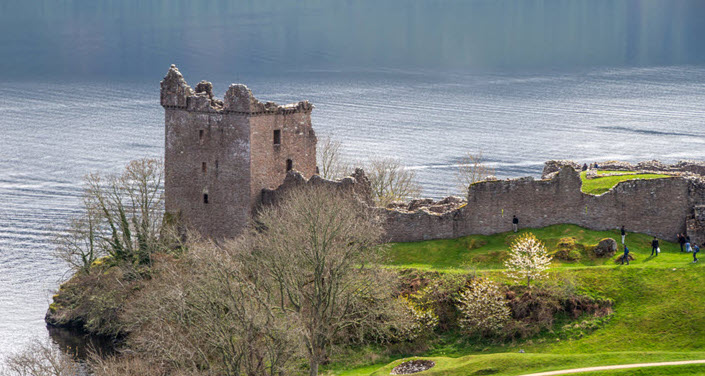 Publishing Scotland will award ‘Go-Digital’ and translation grants in their current rounds with August deadlines. 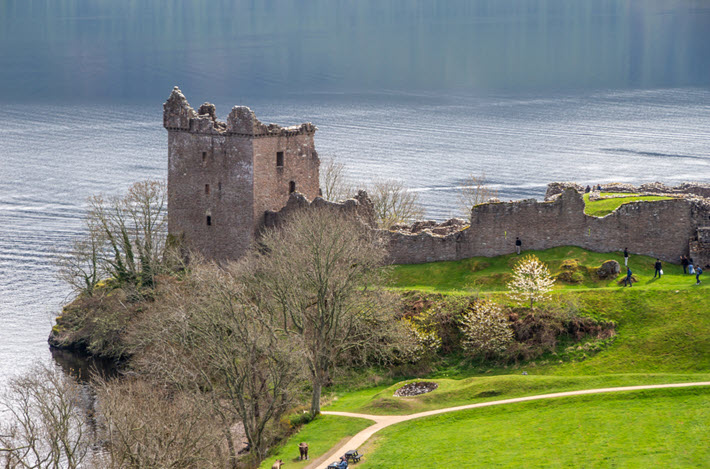 As you’ll remember, Edinburgh announced in December that 2022 would be its “Year of Stories,” a campaign from its tourism effort, Visit Scotland.

While that year-end announcement featured Publishing Scotland, this week’s media messaging doesn’t seem to mention that trade and networking agency focused on the Scottish bookselling sector, although it was in December talking about pairing authors and editors in conversations as part of its “Shaping Scotland’s Stories” program.

The touristic “Year of Stories” campaign has been described as a way to showcase “stories inspired by, created, or written in Scotland.” As seems usual for this publishing market, however, the interconnections and mutually supportive (or not) elements of such programs are confusing from the outside. No doubt they make good sense in-country, and that’s what counts, of course.

We assume that our main interest, Publishing Scotland (which has opened new grant applications, see below), and Visit Scotland are playing nicely together because it would be folly, needless to say, to mount a year’s tourist-outreach focus on a country’s literature without being guided by that country’s publishing and translation experts.

The Visit Scotland tourist folks now have managed to produce even more branding around this year’s effort, with something called “Braw Beginnings,” the term braw meaning, we’re told, good or felicitous in some way. This project on the sidelines takes the opening lines of several high-visibility titles with connections to Scotland and has them translated by Alistair Heather into Scots.

Beautiful, isn’t it? Would you like to hear it spoken properly? Well of course you would:

A couple of interesting points are offered to us today, as well, about the Scots language. In the United Kingdom (“in” can have many translations, too, in the politics of the realm), the 2011 Scottish census indicates that there may be as many as 1.5 million speakers of Scots. This accounts for more than a quarter of the Scottish population, making it the most widely spoken indigenous language in Scotland.

When surveyed, 267,000 more Scotsmen and women said that they could understand Scots but couldn’t read, write, or speak it–not even, apparently, for the pleasure of confounding the rest of us.

Twitter is credited, we’re told, for helping to revive the Scots language in this century, something borne out by Heather, a columnist with The Courier and the translator of this exercise:

Back to the part of Scotland more familiar to us at Publishing Perspectives. In the language of the international book business, Publishing Scotland has opened applications for two sets of grants to be awarded to publishers, both with deadlines in August.

The “Go-Digital Fund” has a deadline of August 1 and is designed ” to assist Scottish-based book publishers in developing their digital offering and skills through access to marketing opportunities, events, training, and consultancies.” At issue is getting these publishers’ books “to a new digital audience.” As ever, this is administered by Publishing Scotland with funding assistance from Creative Scotland.

The costs that will normally be funded are, and we’re quoting here;

The Translation Fund–most familiar to our internationalist readership–has a deadline of August 22 and is designed to “support publishers based outside the United Kingdom with the payment of translation fees to translate Scottish writers. Funding will be awarded in the form of a grant and it is for translation costs only.”

Here’s the page for that program.

The translation grant awards are administered by Publishing Scotland on behalf of Creative Scotland.

Media messaging on this program reads, “The fund has been running since 2015 and offers a great opportunity for  international publishers to promote and support Scottish writing in their own territories. Priority will be given to the translation of contemporary literature, including fiction, non-fiction, poetry, writing for children and graphic novels.

“Assessment criteria will also include the merit of the work to be translated, financial need of the publisher, track record of publisher and translator, and the proposed marketing plan.”

Be sure to check in on the translation fund page for the terms and conditions and for an application form and instructions. And here’s a useful list (PDF) of the many recipients of projects to which translation funding has been awarded by Publishing Scotland since 2015. 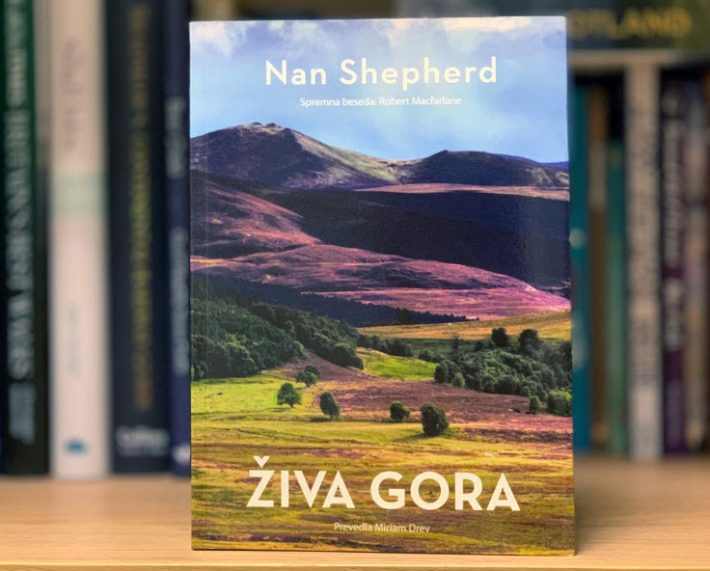 A Publishing Scotland grant award helped support the translation of Nan Shepherd’s ‘The Living Mountain: A Celebration of the Cairngorm Mountains of Scotland’ into Croatian, by translator Miriam Drev, who is credited on the cover. Image: Publishing Scotland

This is Publishing Perspectives’ 113th awards-related report produced in the 115 publication days since our 2022 operations began on January 3.