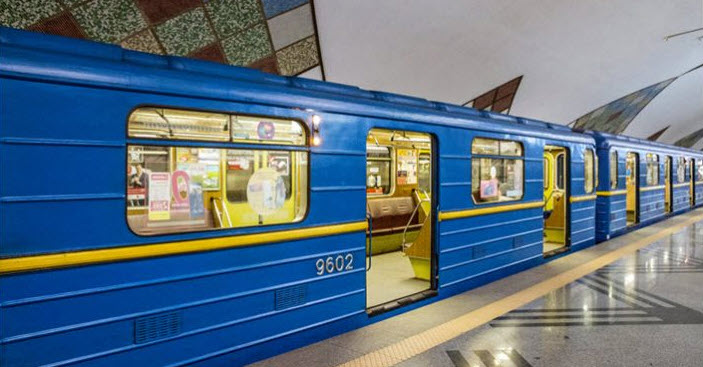 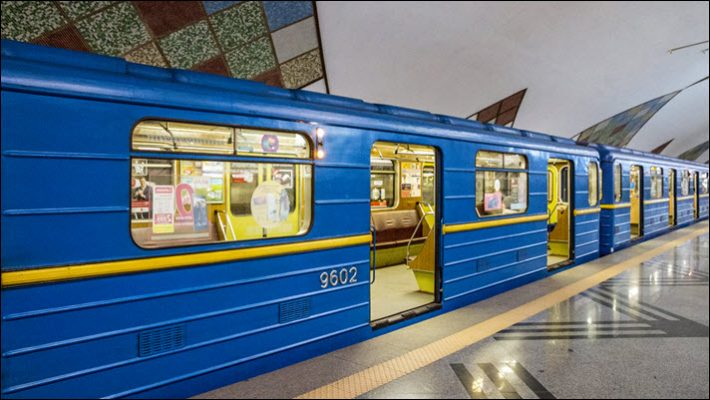 The European Bank for Reconstruction and Development (EBRD) was created in 1991 to assist project financing in the wake of the collapse of communism in Eastern Europe. Its international literature award program was established in 2017 in cooperation with the British Council.

Its EBRD Literature Prize, based in London, was opened in 2017 to bring to light, as the organization puts it, “the literary richness of our regions of operations, which include almost 40 countries stretching from Morocco to Mongolia, Estonia to Egypt.”

And its fifth annual award has just been announced as going to Ukrainian writer Serhiy Zhadan and translators Reilly Costigan-Humes and Isaac Stackhouse Wheeler for The Orphanage from Yale University Press (February 2021). The translators are credited on the cover of the book. 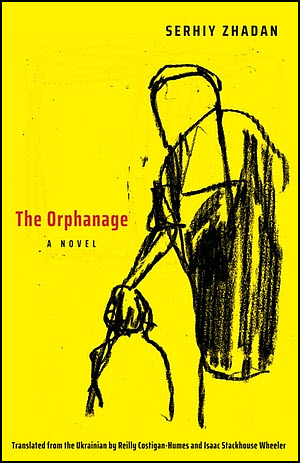 This award’s €20,000 purse (US$20,842) is then being split between Zhaden, Costigan-Humes, and Wheeler, for this story set in eastern Ukraine about a 35-year-old language teacher who tries to rescue a nephew from an orphanage in the country’s combat zones. The book was chosen by The New York Times as one of six books to read for context on Ukraine.

In the independent jury’s rationale, chair Toby Lichtig write, “A schoolteacher travels across the war-torn Donbas in Ukraine to pick up his nephew from a residential school. The pair then travel back home together.

“Belying the simplicity of this storyline is Serhiy Zhadan’s extraordinary, explosive, tender, angry, and poetic novel of a country riven by conflict, and the absurdities, banalities, horrors and moments of human connection that war occasions. 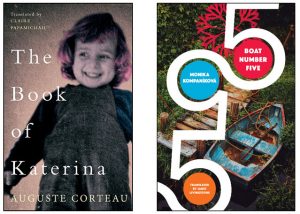 The two runners up titles for the EBRD Literature Prize 2022—receiving €8,000 (US$8,336) to split between their authors and translators—are The Book of Katerina by Auguste Corteau, translated from Greek by Claire Papamichail (Parthian Books); and Boat Number Five by Monika Kompaníková, translated from Slovak by Janet Livingstone (Seagull Books).

The honored writers and translators took part in a digital ceremony Monday (June 13), with Lichtig and his fellow jury members Alex Clkark and Kathryn Murphy in discussion. There was a fourth juror this year, Boris Dralyuk.

The shortlist for the prize this year comprise 10 titles, which were announced on March 23:

Works submitted for to the EBRD Literature Prize program for 2022 had to be works of translated literary fiction (which can include a short story collection by a single author), translated into English and written originally in any language of an EBRD country of operations by an author who is or has been a citizen of an EBRD country.

The winner of the first EBRD Literature Prize in 2018 was Istanbul, Istanbul by Burhan Sönmez, an author many Publishing Perspectives readers know as a longtime client of literary agent Nermin Mollaoğlu at the Kalem agency. Sönmez now is serving as president of PEN International and spoke near the end of May at the inaugural WEXFO, the World Expression Forum, in Lillehammer.

This is Publishing Perspectives’ 108th awards-related report produced in the 110 publication days since our 2022 operations began on January 3.

More from Publishing Perspectives on publishing and book awards is here, more content relative to LGBTQ issues is here, and more on the US market is here.