The Australian Academy of Science and Springer Nature team up on a first survey, one that may go to markets beyond Australia.

Image: Artwork from ‘Research Integrity: Needs and Provision of Training in Australian Institutions. Image: Springer Nature and the Australian Academy of Science

From Springer Nature, a first national survey examining “research integrity” in Australia is a collaboration between the publisher and the Australian Academy of Science.

Results of the survey, Springer reports from its offices in Canberra and London, indicate broad support for mandatory research-integrity training. As we see from some of the top-line points raised as part of the exercise, not everyone agrees on what research integrity entails.

A definition provided by the United States’ National Institutes of Health relative to what’s expected of NIH-funded researchers and institutions is useful, listing the use of “honest and verifiable methods in proposing, performing, and evaluating research; reporting research results with particular attention to adherence to rules, regulations, and guidelines; and following commonly accepted professional codes or norms.” 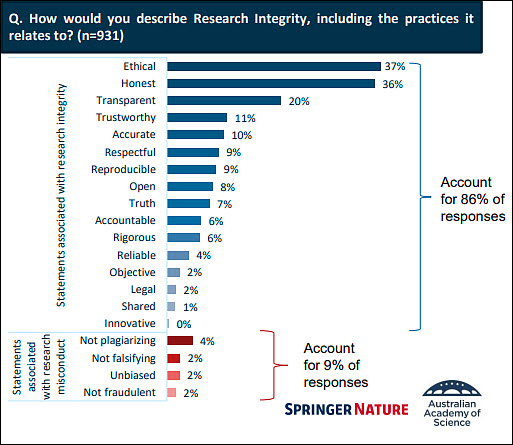 Image: Springer Nature and the Australian Academy of Science

You’re not alone if you feel that this inquiry might be on a par with surveying how many people in book publishing can read or how many schoolteachers believe that education is valuable. But while points of integrity might seem to lay people to be no-brainers in the worlds of research and science, these things of course do need discussion and codifying in pertinent fields.

The survey conducted by the Australian Academy of Science and Springer found that while 68 percent of respondents said their institution offers training related to research integrity—and 50 percent reported to surveyors that it’s mandatory—fully 73 percent said they feel that such training should be mandatory for all those holding a research position.

Key findings listed from the survey for the news media today (June 9) include: 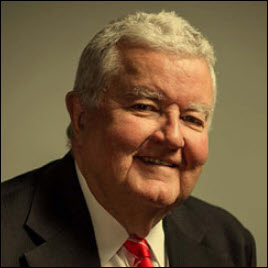 Ian Chubb, secretary for science policy at the Australian Academy of Science, said it’s vital that research in Australia and globally is conducted ethically and with integrity, so that the public and government can have confidence in its outcomes.

“Greater consistency in the provision of research integrity training along with a greater uptake among those working in the sector, particularly among early career researchers is one way to meet that objective.” 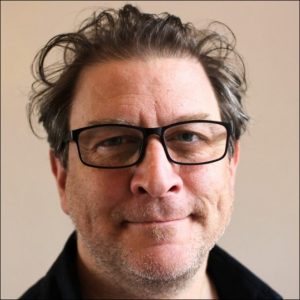 Ed Gerstner, director of research environment alliances at Springer Nature, is quoted, saying, “A smaller-scale survey from 2019 that looked across multiple countries suggested that Australia was a world leader when it comes to delivering research-integrity training at research institutions.”

With “these results, [we] look to support that, with both surveys finding around 68 to 69 percent of Australian institutions providing such training.

“While these numbers are encouraging, it’s notable that awareness is lower for early-career researchers, and that more detailed training focused on specific needs would be welcomed.”

Details of the Study’s Structure

The survey was conducted between December 2020 and November 2021, with an intention of investigating perceptions of research integrity and good research practices and training at Australian research institutions.

Questions were addressed to both institutional management and researchers and/or faculty members, in order to deliver a baseline review of perceived levels of training in research integrity and good research practices at research institutions, including training in statistics, data management, data sharing, and mentorship. Almost 1,000 responses were received and analyzed from some 35 universities and representing 85 percent of the universities in Australia. 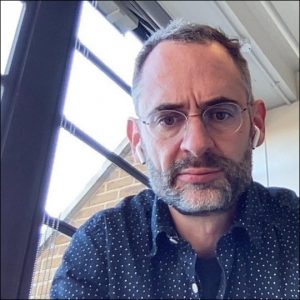 Chris Graf, research-integrity director at Springer Nature is also quoted in today’s material, saying, “It’s interesting to note that 73 percent of respondents support mandatory training on research integrity, yet only 26 percent felt that there was a problem with lack of research integrity in their field.

“This very much supports our position that training in research integrity is absolutely about embedding good responsible research practices.

“We hope to launch similar surveys in other countries soon to add more data to the evolving picture of training in research integrity globally.” 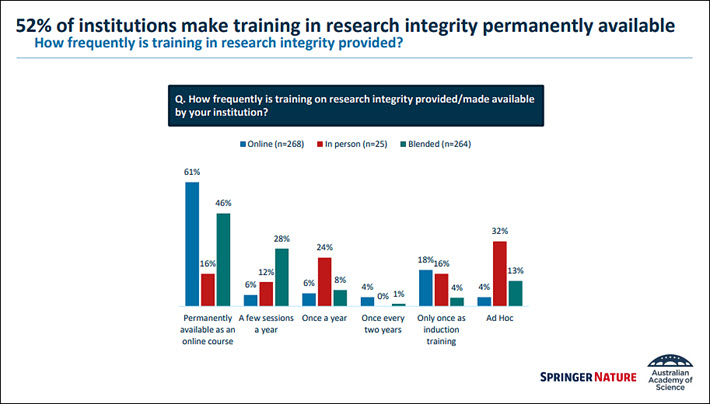 Image: Springer Nature and the Australian Academy of Science

More from Publishing Perspectives on academic and scholarly publishing is here, and more on Springer Nature is here. More from us on the Australian market is here.