Taking a second turn in Spain—its first was in Madrid at Liber 2006—Colombia returns as guest of honor 2022 in October. 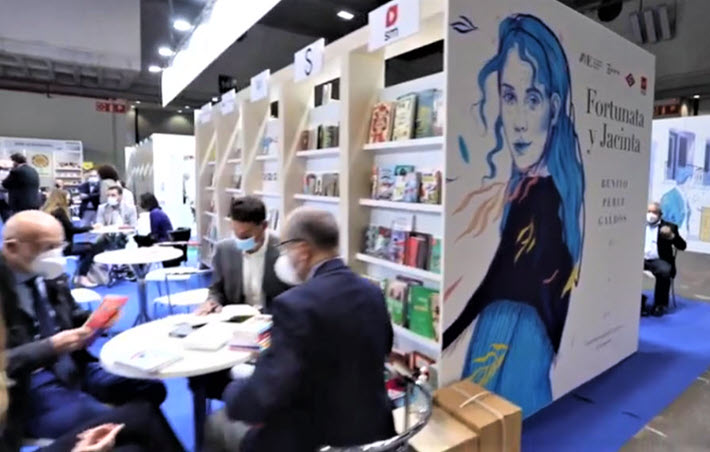 In 2025, Spain Will Be Guest of Honor at Bogotá

Having announced last month its October 5 to 7 dates, Spain’s Feria Internacional del Libro, “Liber 22″ in Barcelona has named Colombia its guest of honor for the 40th edition of the show, which is to have an emphasis on the export potential of Spanish literature.

Colombia, which earlier this month was the guest of honor at the Seoul International Book Fair, will hold the place of honor at Liber 22’s show in the Recinto Gran Via venue in the Catalan capital.

The aim of the Colombia program organizers, according to media messaging, is to promote the internationalization of its contemporary literature and to “recover the pre-pandemic level of its exports.”

Liber 22 overall is expected now to present more than 350 exhibitors from 12 countries with as many as 7,000 professionals in attendance as representatives and salespeople connected to those exhibitors). A public-facing event, the fair also has a professional program with conference content being planned.

The guest of honor program is being prepared by the Colombian Book Chamber, and will occupy a central space at Liber for its pavilion. Events are being designed “to stimulate the marketing and promotion of the country’s books and narrative abroad.”

Colombia reportedly registers some 20,000 new titles annually with an available inventory of as many as 260,000 titles from 292 commercial, independent, and university publishers and distributors.

The Colombian delegation to Liber 22 is to include authors, publishers, agents, distributors, and institutional representatives, working “to build a commercial and cultural bridge with Spain at the fair.

In the anticipated professional program, publishing practitioners from 19 Spanish-language countries are expected to make up a large delegation including representation from the Spanish-language segment of the United States’ publishing industry. Presentation stages and event stages on the grounds of the fair will be available to the program, as publishers of Colombian fiction in particular are expected to meet with rights directors and literary agents involved in the international translation-rights trade.

Liber 22 will be inviting rights buyers and giving priority interest to certain traders through its international professional programming, and in that format setting up one-on-one meetings for trade discussions to support such market activity. 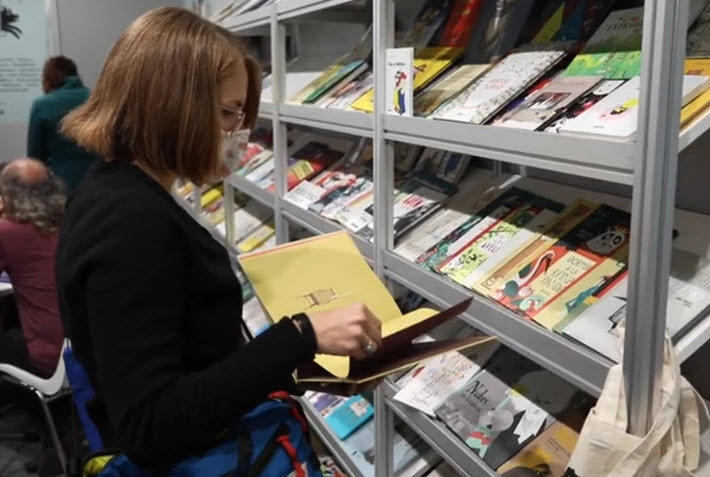 In an interesting turn, the Colombian Book Chamber president Emiro Aristizabal says that Spain will be the guest of honor in 2025 at the Bogotá International Book Fair. He’s quoted, saying, “Book fairs are natural settings to expose the progress of the publishing industry to the world.

“For us, this representation of Colombia as guest of honor at Liber 2022 is very important, since it’s the opportunity to show how the Colombian publishing sector is doing, the challenges we have as an industry in the face of new markets and, above all, the actions that we’ve taken to consolidate Colombia as a leading country in the publishing industry for the world.”

The exchange of guest-of-honor turns with Spain, he says, is happening “thanks to joint work between the Federación de Gremios de Editores de España (the Federation of Publishers’ Guilds of Spain, FGEE) and the Colombian chamber, “which will allow us to strengthen these ties that keep us united, as well as the actions that we’ll undertake together to continue strengthening the book industries in Spanish in Ibero-America.”

FGEE president Daniel Fernández says that Colombia is a “diverse and very fertile territory, not only of already recognized authors but also of emerging voices in the world of interesting lyrics to discover and read.” He says the participation of Colombia as a guest country in Liber will serve “to value these new names and for the publishing sectors on both sides of the Atlantic to close fruitful agreements for the marketing of books, sale of rights, or translation of works of Colombian authors.”

In 2006, Colombia was guest of honor at Liber—that being one of its years when the show is set in Madrid rather than Barcelona. 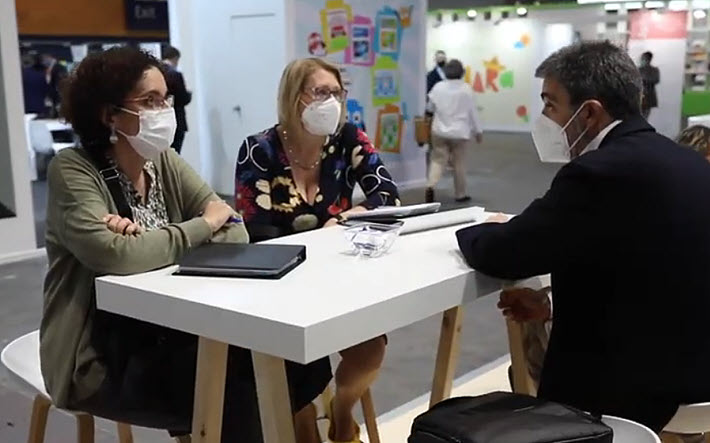