Richard Charkin writes that ‘bringing in outsiders can catalyze extraordinary change and growth’ in the book business. 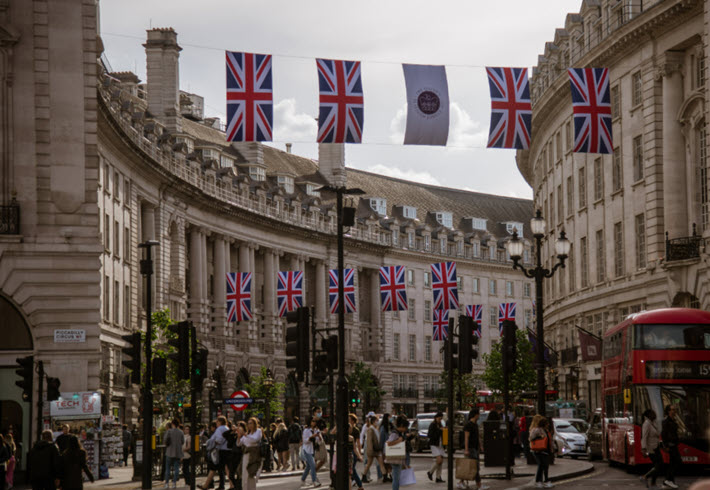 Breaking Into the Business

The publishing industry, at least in the United States and the United Kingdom, is doing everything possible to make itself more welcoming, more diverse, and more reflective of the societies in which it operates.

I suspect the motivation for this effort was triggered by a combination of guilt and empathy. It might also turn out to be good for business, not just because it might diversify the types of books published but also because bringing in “outsiders” can catalyze extraordinary change and growth.

At a national level, immigration has been the lifeblood of many markets. Not only is welcoming immigrants an act of decency, but it has also proved to be hugely beneficial to economies, to culture, and to science.

I’m biased. My grandparents arrived in London a century or so ago, half from Belarus, the other half from Poland.

I remain grateful that their foresight allowed them to avoid any number of pogroms and the Holocaust. I’m also grateful to the British government of that era, which made it possible, unlike the current rabble which seems intent on making immigration as bureaucratically difficult as possible.

Not all transformers in publishing have been immigrants but many are outsiders in one way or another.

Here are a few. There are many more and I’d love to hear of other examples, in particular from other countries. 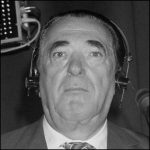 My first outsider is the much-hated (for good reason) and biographized in print and film Robert Maxwell, born as Ján Hoch in what was then Czechoslovakia and is now Ukraine.

I worked for him at Pergamon Press in 1974 when he was at the peak of his power, enthusiasm, and imagination. Every morning he would open all the incoming post and distribute it to appropriate recipients with instructions. Tell this person to go to hell, sign her up for a book immediately, raise an invoice. Every letter was an opportunity.

Maxwell almost single-handedly shook up scientific publishing by understanding what authors wanted—rapid publication, wide readership, and, perhaps most importantly, respect for their work.

His ego eventually undid him but his legacy, apart from a bankrupt pension fund, was the stable of brilliant academic journals now residing profitably and comfortably in the world’s most profitable publisher, the unpronounceable RELX. He spotted a publishing opportunity which the traditional publishers had pretty well ignored.

My second outsider also arrived from Germany but in different circumstances. While Maxwell arrived in Britain as a war hero who had made a name for himself in postwar Berlin, Paul Hamlyn (1926-2001) was a member of a family fleeing the Nazi regime prewar.

His genius was an intuitive understanding of marketing—the relationship between books and initially records, their design, their usefulness, and their price. While most general publishers spent their time in exclusive clubs wooing literary figures or fighting for the preservation of retail price maintenance, Hamlyn was wooing retailers, East European printers, magazine publishers, and writers who could work to specification not to the whim of creative inspiration.

He also understood the almost eternal truth that a publisher makes more money selling a company than selling books.

While he published for the masses, his personal tastes were more exclusive.

Hamlyn was once described to me by a very senior member of the British establishment as a barrow boy, a euphemism for an outsider. He certainly could sell books as well as any barrow boy and he left the world much greater assets than that establishment snob, not least the enormously successful Paul Hamlyn Foundation. 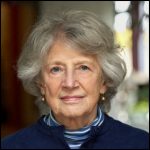 Carmen Callil from Australia came to books by way of anarchist magazines, the 1960s counterculture, and friendship with the Hamlyn, who helped finance a crazy idea Callil had for Spare Rib Books—which, in turn, morphed into the enormously successful and influential Virago Press which flourishes today, 50 years after its foundation.

Callil came up against an industry controlled and financed by men, typically well-bred and educated in British public-schools, meaning expensive private schools.

She overcame any prejudices through the strength of her idea for Virago Press, the quality of the women she hired, and the burgeoning market for books by and about women and with a feminist slant.

It needed an outsider to see and seize the opportunity. She did. 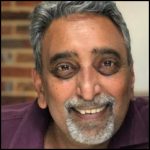 In a more contemporary outsider story—one that I think will be widely replicated as the HK’s Asian community spreads its wings—the Delhi-born Monty Bhatia set up Little Tiger Press in 1987 in London in to publish children’s books in Indian languages and English for the growing Asian market in the UK and other parts of the world.

The family funded it from savings and hired a lecturer from the London College of Communication’s printing and finishing program to help.

Knowing next to nothing about how one should publish, the family discovered it was quite possible to break the rules and publish successfully.

They turned the business on its head and applied their newly-discovered techniques to the huge English-language market, growing to the point at which the best option for future expansion was to sell what would become Penguin Random House. Although Little Tiger is based in the United Kingdom, it reports to PRH in the United States, which allows the business to operate independently. 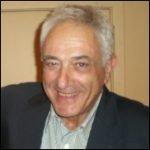 None of this means that insiders don’t do a good job.

One such insider was Peter Mayer (1936-2018), who transformed Penguin from a bureaucracy into a vibrant, high-quality publisher, now the backbone of the world’s largest trade book publisher—which might be even better if it was called Penguin rather than the corporate PRH).

On second thought, however, maybe Mayer was an outsider too, the brash American throwing bricks at a revered British institution.

I can think of many really excellent publishing managers who run their businesses properly and profitably, but how many of them actually create businesses and change publishing dramatically for the better?

[Our story on Peter Mayer’s 2018 memorial service in London is here.]

More from Publishing Perspectives on the Abu Dhabi International Book Fair is here.