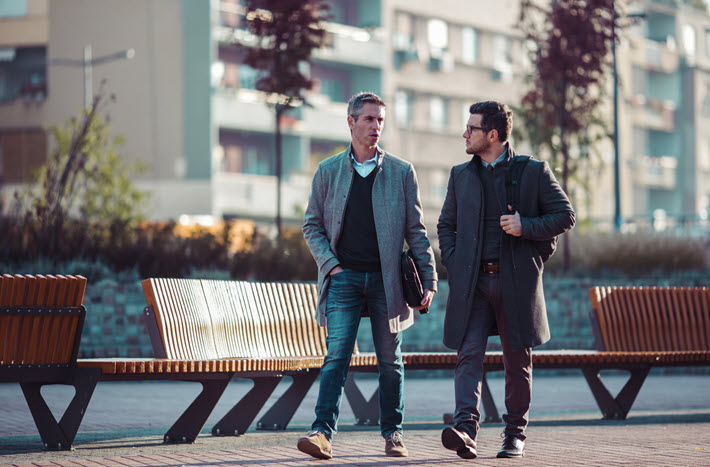 McLean: ‘An Opportunity for Publishers to Expand’

While waiting for a June recap from the NPD Group—we expect it after the United States’ Independence Day holiday—NPD’s latest sector-area report is interesting for a surge the books division, BookScan, is tracking in American LGBTQ literature in adult, children’s, and YA categories.

The timing of the news is interesting, considering the threat many believe now is posed to legal protections for gay Americans, relative to Supreme Court justice Clarence Thomas’ writings on the recent overturn of Roe v. Wade.

As Dan Mangan wrote on Monday for CNBC, “Thomas in a concurring opinion on the overturning of Roe v. Wade, the federal abortion rights decision, suggested cases affecting gay rights and rights to birth control likewise should be tossed.”

Sales are reported by NPD book industry analyst Kristen McLean to have reached close to 5 million units in 2021—double the previous year’s sales in LGBTQ content.

And so far in 2022 LGBTQ fiction book sales have increased, year-over-year, by 39 percent through May 28.

This trend is showing continued strength in 2022, but this year adult fiction is leading the charge, with sales rising 55 percent higher than in 2021.

“The continued strength in this subject across all areas of the market,” McLean says, “suggests that there’s an opportunity for publishers to expand in these subjects or cross-pollinate LGBTQ themes with other high-growth areas of the market.

“The growth in young-adult categories, in particular, mirrors a generational shift toward a more open and inclusive attitude toward gender diversity and sexual orientation.” 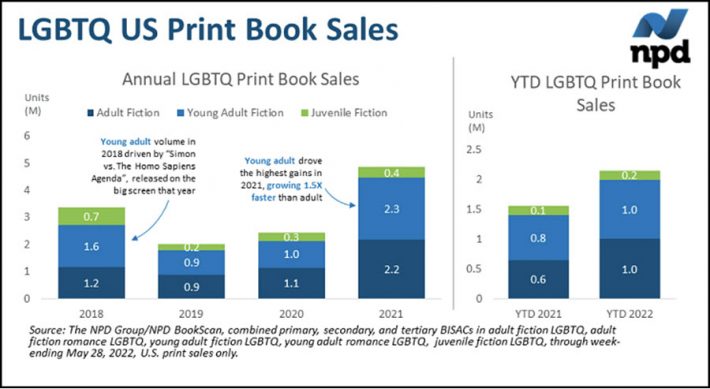 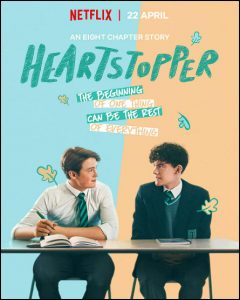 The next top growth category is “young adult science fiction,” led by the “Heartstopper” series, by Alice Oseman, which also was released as a teen-drama television series on Netflix earlier this year. Although LGTBQ “adult romance” is a small subcategory, accounting for just 3 percent of overall romance sales, growth is outpacing total romance category sales by 10 points.

“Just like the diverse world it reflects,” McLean says in assessing these figures, ” LGBTQ fiction is woven into all parts of the fiction landscape.

“What was once considered a niche area of publishing is now becoming mainstream, with a number of titles leading the national bestseller lists and books being shared across generations of readers.

“That’s something to celebrate today and every day.” 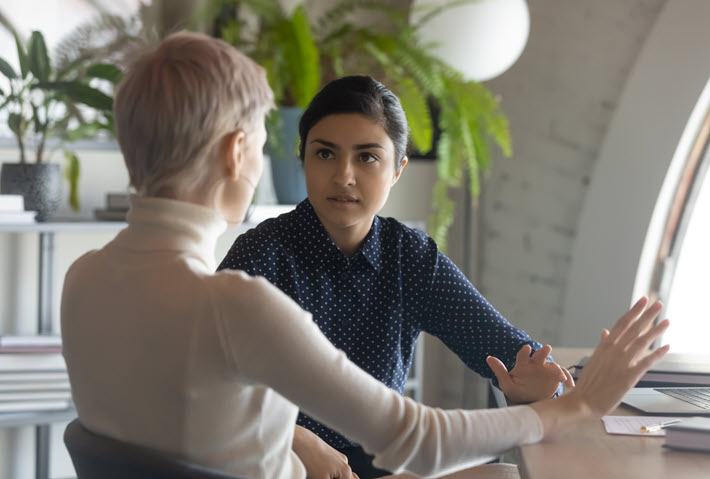