England’s Emerald Group and its Emerald Publishing now are part of CIG, an investment firm in New York City and Bethesda, Maryland. 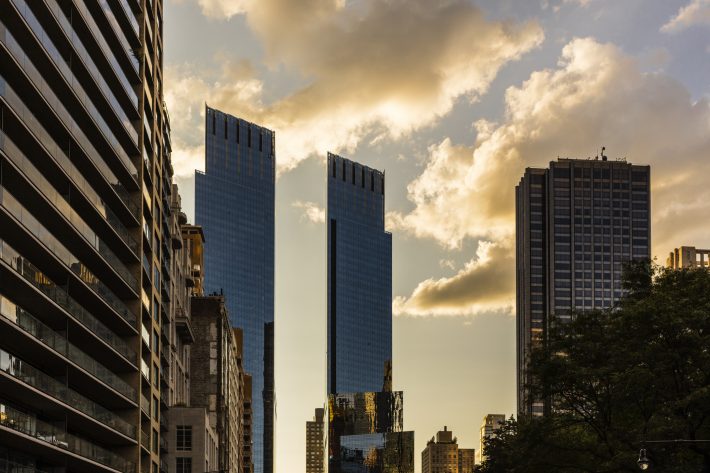 Another Company Owned by Cambridge is Bowker

In the United Kingdom, the Emerald Group—best known to our readership for its Emerald Publishing division led by CEO Vicky Williams—has announced today that it’s been acquired by Cambridge Information Group (CIG). No financial details about the sale have been provided.

One of the most interesting stories we’ve had from Emerald in recent seasons arrived just over a year ago, when the company produced a report on how the international academic community was concerned about how inaccessible some of its output can be, with many researchers wanting to see their work presented in ways that might make it more understandable to a world that has certainly needed scientifically grounded information and guidance in amid the impact of the coronavirus COVID-19 pandemic. 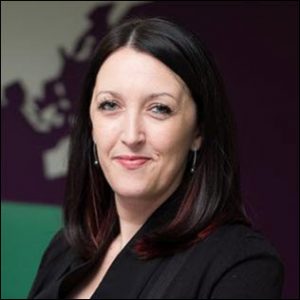 Williams, of course, has been a noted leader in issues of diversity in the workplace, particularly in gender equity, joining us in 2017 at Frankfurter Buchmesse for a conference panel on women in the workplace.

In today’s media messaging, Williams is expressing her pleasure in the fact that the company is becoming “part of the CIG family, and continuing to build on the legacy created by Dr. Keith Howard,” the late chief of what has been for more than 50 years a family-owned business.

“Noting CIG’s heritage in the information industry and their mission to acquire and build businesses that have a positive impact on large numbers of people,” Williams says, “we’re excited about both mission-alignment and the growth-path ahead of us.

“Our ambition to drive positive change and publish impactful research that makes a difference will be bolstered significantly by the expertise in the CIG team, and we look forward to an exciting future driven by shared values.”

Under Williams’ leadership, Emerald is, per its own description, “a publisher of academic journals, books, and case studies in the social sciences” recently diversifying into “corporate learning through a suite of acquisitions which now form Emerald Works.”

Cambridge Information is, itself, a family-owned investment firm, often working in education, information, and software. It has owned ProQuest in the past and in today’s commentary is praising Emerald for its academic heft in the market.

Cambridge’s managing director for private investments, Pankaj Sharma, talks of being “excited about the opportunity to invest in building a global leader serving the critical needs of higher education research and learning. 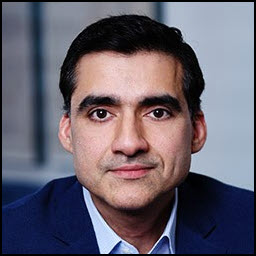 Cambridge Information Group is based in New York City and Bethesda, Maryland, and was founded in 1971, while Emerald has its offices in Bingley, England’s West Yorkshire.

Bowker, of course, is a familiar company name found in the Cambridge Information Group portfolio, as is Sotheby’s Institute of Art, the School of The New York Times, Back to Rock—a music school—and Clarivate.