Emotional content from a favorite author and strong annual ‘618’ promotions boosted China’s charts in May. 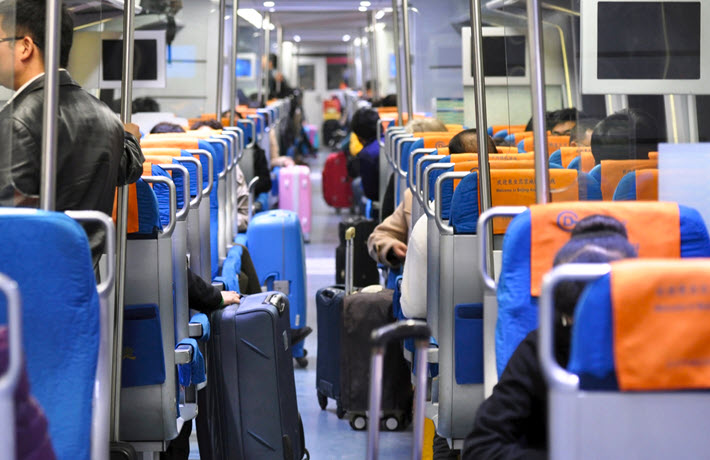 In our look at the April bestseller charts in China, we focused on an interesting inflection point in which consumers seem to be waiting for new “online literature” to take to their hearts in book form. 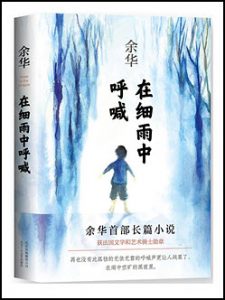 ‘Cries in the Drizzle’

In May, our associates at Beijing OpenBook saw the role of what they interpret to be emotional attraction and canny promotions.

As our associates point out, Yu Hua’s To Live (at No. 10 in May in a new edition from Beijing October Art & Literature Publishing House) had benefited in 2018 by an endorsement from film star Yi YangQian Xi.

This year, e-commerce pr0motions began well before the June 1 to 18 shopping promotional period, so that by May book sales pros were approaching the annual “618” promotions as a chance to push Yu Hua’s book. 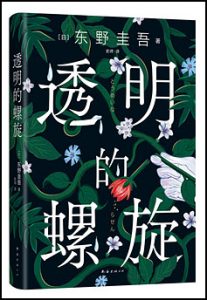 And the ability of Crystal Spiral to appear so quickly in China’s relatively slow-moving market rankings reinforces the fascination that the prolific Japanese author Higashino has for so many Chinese readers.

The key to Higashino’s work, OpenBook’s Wendy Pan points out to us, is his work’s high levels of emotional content. “Crystal Spiral is a detective work full of emotion,” Pan says.

“The work makes people feel that the detective element is less important than the emotional ties in it.”

In nonfiction, the OpenBook team observes that the humorous and illustrated Chinese-historical series—30 Minutes in Cartoon and If History Were a Group of Cats—have genuine staying power with the consumer base, the first with a remarkable half of the list, 15 of 30 slots, and the latter with five titles in the Top 30. Put another way, only 10 of 30 nonfiction titles in the May nonfiction list were not from one of these two illustrated series. 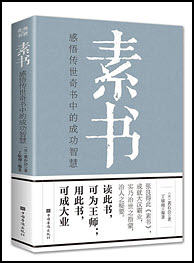 OpenBook points, out, though, that one of that minority of non-illustrated 10 books in nonfiction was newcomer Su Shu by Huang Shigong, Ding Minxiang from China Overseas Chinese Press.

Its appearance, at No. 1, no less, had attracted the attention of fans on TikTok, as it turns out. That, combined with “618” sales promotions did the trick.

Below, then, are OpenBook’s overall lists from May of bestsellers in fiction, nonfiction, and children’s books, followed by its lists of bestselling fiction and nonfiction in China by authors from outside the country.