In its fourth and final year, IPA’s Africa Publishing Innovation Fund will support publishers in accessibility. 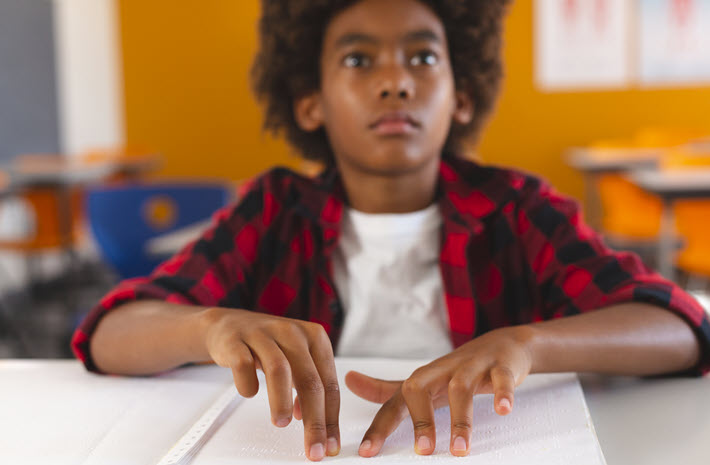 ‘Opening the Literary World to Everyone’

Our readers will recall that at mid-June, we had the announcement of the Africa Publishing Innovation Fund‘s third year of awarding grants for companies and projects in publishing.

As part of its media messaging at the time, the program suggested a new component of interest in accessibility in publishing, a chance to serve those in the readership who may be in some way print-disabled or -impaired.

As you’ll remember, Bodour Al Qasimi, now president of the International Publishers Association (IPA), originally led the formation of the fund in May 2019 in association with Tariq Al Gurg, CEO of the philanthropic program Dubai Cares. The program is designed to operate for four years with an endowment of US$800,000.

The fund is administered by the association, which today (June 29) is making official the news that its final year will focus not on awarding its usual grants to several of the most worthy applying programs, but on the development of training in accessible publishing for the African book markets.

Now, in partnership with the DAISY Consortium—the acronym is for Digital Accessible Information System—the Africa fund is setting up its fourth and final year in a departure from grant awards, developing instead a teaching resource for African publishing interests in the importance and practical features of accessible publishing.

Under the plan, African publishers are invited to join a first webinar called Accessible Publishing in Africa: The Fundamentals, which will be delivered:

Those publishers that choose to pursue the program with the DAISY Consortium “will be able to secure APIF financing to support the production of accessible works and their introduction to the market.” 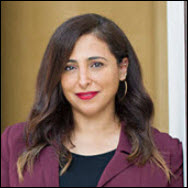 In a statement prepared for today’s announcement, IPA president Bodour Al Qasimi, who has led the creation of the Africa Publishing Innovation Fund, is quoted, saying, “It’s so important, particularly in these tempestuous times, that publishers play a part in ensuring that no one is denied access to information and content.

“Accessible publishing opens the literary world to everyone, regardless of physical status, and as a founder member of the Accessible Books Consortium, the IPA holds this as a core principle of the work we do.

“We hope that by dedicating Africa Fund financing to this specific issue, we can make a big contribution to increasing the range of accessible African works available to the readers who need them.” 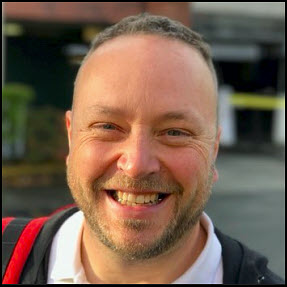 And Richard Orme, CEO of the DAISY Consortium, says, “Many publishers in Africa are accelerating their adoption of digital publishing solutions, especially following the [still-ongoing] pandemic.

“This also provides the opportunity to create publications that can be read by children and adults who were previously excluded, including those with blindness and low vision.

“Accessible publications are better publications for everyone, and we’re excited to share the practical steps that can be taken by publishers to reach new audiences and address long-standing inequities.”

This is Publishing Perspectives’ 120th awards-related report produced in the 121 publication days since our 2022 operations began on January 3.

More from Publishing Perspectives on publishing in Africa is here, more on the International Publishers Association is here, and more on the Africa Publishing Innovation Fund is here.