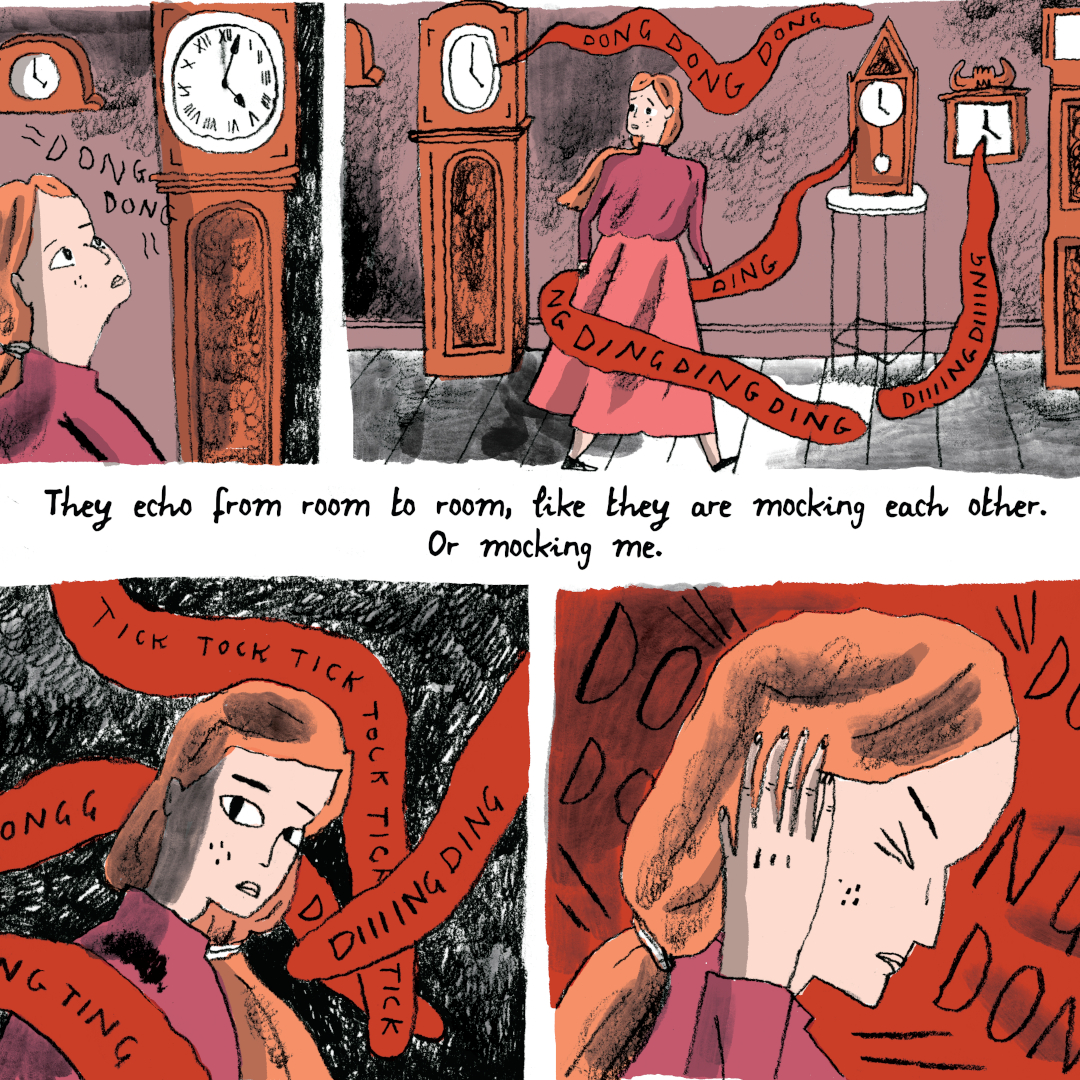 A detail from the graphic short story ‘Confinement’ by Isabel Greenberg in the opening edition of the UK-based literary magazine ‘Fictionable.’ Image: Provided by Fictionable

In England, Richard Lea—whom you may remember as a books editor at the Guardian for 15 years—has alerted Publishing Perspectives to Monday’s opening of his new literary magazine with internationalist ambitions.

Fictionable is described as a quarterly that publishes “specially commissioned short fiction from all over the globe, bringing diverse writers from around the world to a global audience.” The project does intend to widen its footprint, as Lea is quoted saying, having had donors’ crowdfunding support “from Berlin to British Columbia and from Auckland to Paris.” 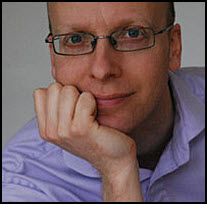 Lea, now an editor-at-large with Oneworld is joined in producing Fictionable by writer and editor Rachel Aspden and audio producer Esther Opoku Gyeni. References to coming audio elements refer to anticipated author-interview podcasts, still in development. Subscriptions cost £20 per year for four issues (US$24.50). Donors to the crowdfunding appeal—which has raised £15,248 (US18,712)—get their first year’s subscription free for a donation of £15 or more.

The magazine promises a story in translation in each issue and, likewise, a graphic short story every quarter, as well as text entries.

In the Opening Edition of ‘Fictionable’ 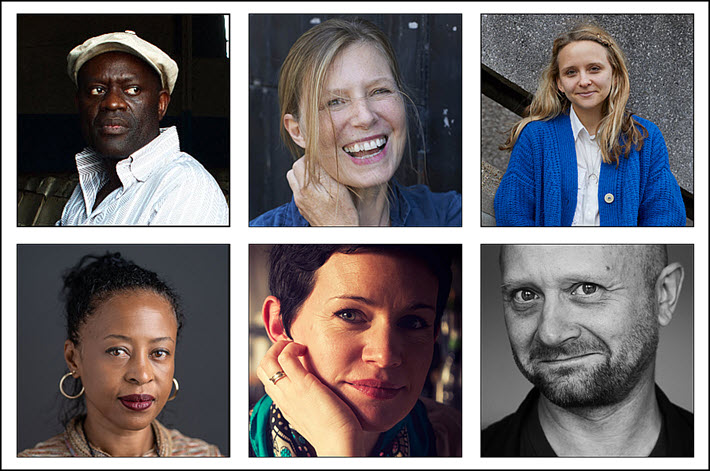 In the first edition being released Monday, the translated entry is a story set in New Orleans, “Mon cousin d’Amérique,” by the Congo-born writer Alain Mabanckou, who teaches literature at UCLA in the States. It’s translated by Helen Stevenson whose own Instructions for Visitors: Life and Love in a French Town (Simon & Schuster, 2018) may ring a bell.

She was longlisted for the 2017 (then-Man) Booker International Prize for her translation of Mabanckou’s Black Moses (Serpent’s Tail, 2017).

Isabel Greenberg is the graphic-story contributor in the first edition, an author of three graphic novels: The Encyclopedia Of Early Earth, The One Hundred Nights Of Hero, and Glass Town.

In Monday’s inaugural edition, her story is one titled “Confinement,” described as being about “birth and bewitchment.”

Also in the first edition:

Authors whose work is to appear in the second edition of the magazine, Lea says, include Maaza Mengiste, Tahmima Anam and Adania Shibli.

A detail from the graphic short story ‘Confinement’ by Isobel Greenberg in the opening edition of the UK-based literary magazine ‘Fictionable.’ Image: Provided by Fictionable