Taking many in the British publishing community by surprise, Costa Book Awards is discontinuing its long-running program. 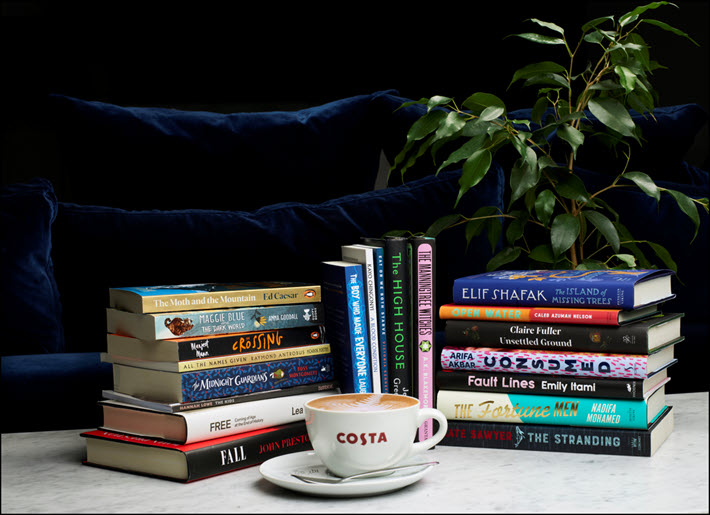 A Mainstay of the Busy UK Awards Scene

It’s rare news in the United Kingdom when the list of awards programs there gets shorter, not longer, but that’s the unusual circumstance in the English market’s teeming book-prize community today (June 10): The Costa Book Awards have abruptly been shuttered.

The Costa Book Awards, a program of Costa Coffee, have been operating for 50 years, and were last heard from on February 1, when it was announced that Hannah Lowe, a poet and memoirist, had won the £30,000 Costa “Book of the Year” purse (US$36,963), for her book of sonnets, The Kids (Bloodaxe Books).

The short message on the company’s site today reads, in part, “We are incredibly proud to have played a part in supporting some of the bestselling authors of the last 50 years as well as trailblazing diverse and fresh voices, tackling a broad range of themes and ideas, across fiction, poetry and biography. And we are honored to have helped both these new and established talents reach a wider audience of readers.

“We would like to thank all those who have been involved and supported the Costa Book Awards over the last 50 years as we close this chapter.”

No rationale for the decision to curtail the long-running program has been issued. Costa Coffee CEO Jill McDonald has at many times clearly seemed personally invested in the program and proud of its place in the upper ranks of the many British awards, at least in terms of its name recognition and value of the program’s purse. 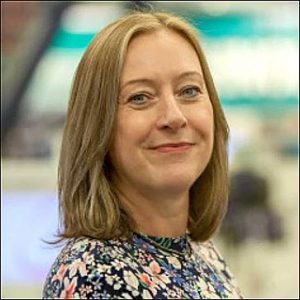 The Costa Book Awards were established in 1971 as the Whitbread Book Awards. The selection of an overall book of the year was introduced in 1985. Prior to 1985, the Whitbread Literary Awards, as they were then known, recognized a number of books across a variety of categories. One of the distinguishing characteristics of this award program has been the broad purview of categories from which its top “Book of the Year” honor has been chosen by jurists.

Indeed, if there have been complaints about the Costa awards regime, they may only have been about the structure of the awards, which ended in a kind of apples-and-oranges selection of the top prize after presentations of five discrete shortlists.

For example, in this last year of its operation, the program chose Lowe’s The Kids initially as the winner in one of five categories, then advanced it to the top honor. The five categories this year and their winners:

Those winners were drawn from their respective shortlists.

Despite this structure and its unusual five-way head-to-head among quite different writings, the program has been a fixture in the context of the United Kingdom’s popular gold-sticker contests for half-a-century, and its presence will be missed both by independent houses and the big publishers, many of them having had work recognized and visibility raised over the years by Costa awards.

The company has posted a video retrospective on its prize program, and we have that for you here:

This is the 105th awards-related report that Publishing Perspectives has carried in the 108 days since our 2022 operations began on January 3.