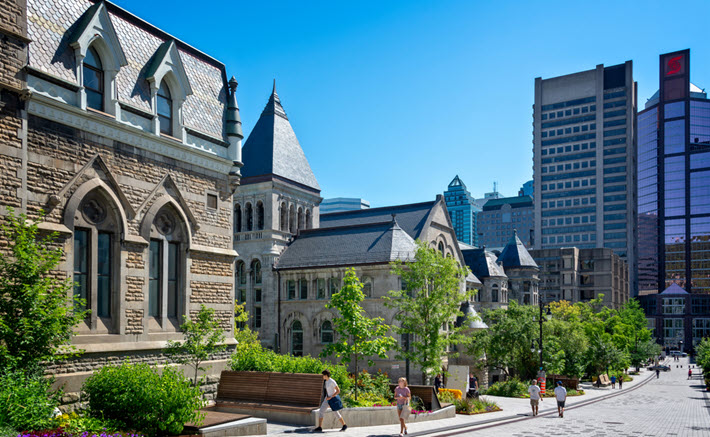 ‘In This Era of Information Wars’

We had news in March of the US$75,000 Cundill History Prize appointing Georgetown University-based environmental historian JR McNeill as the 2022 jury chair for the program—one of the richest accolades in the field of international historical writing.

With submissions having closed on May 6–in a fully digital process this year—the Cundill administration, seated at Montréal’s McGill University—today (June 8) is naming the panelists who have joined McNeill in jurying this year’s competition. The prize is open to authors from anywhere in the world, regardless of nationality or place of residence, as well as to books translated into English.

Having produced its program digitally for two years, the Cundill administration expects a hybrid iteration this year.

Jurors joining JR McNeill on the jury panel are:

Following a reading period over the summer months, the jurors will meet in a series of video calls to deliberate on the longlist, the shortlist of eight titles, the three finalists, and then the winner of the Cundill for this year.

In a prepared comment about her participation in the process this year, Mutongi is quoted, saying, “The Cundill History Prize shines the spotlight on deeply-researched histories that are literary and appeal to a broad public, exactly where the field of history should be going in this era of information wars.

“I’m looking forward to reading the nominations alongside other historians. While giving out the prize is our ultimate goal, I’m excited about the process of reading new work, arguing about it with the jury members, and learning about a range of historical perspectives.”

Events in the Cundill’s 2022 Cycle

The Cundill History Prize shortlist is to be announced in September, followed by the finalists’ announcement in October. The winner will be named in early December as part of the annual Cundill History Prize Festival, which includes the Cundill Lecture and Cundill Forum, alongside new features. A full season calendar and event details will be available later in the year.

Last year, Kars and her two colleagues in the finalists’ trio were announced for the first time at Frankfurter Buchmesse. Those runners-up: 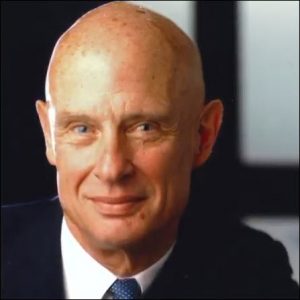 This is the 103rd awards-related report that Publishing Perspectives has carried in the 107 days since our 2022 operations began on January 3.