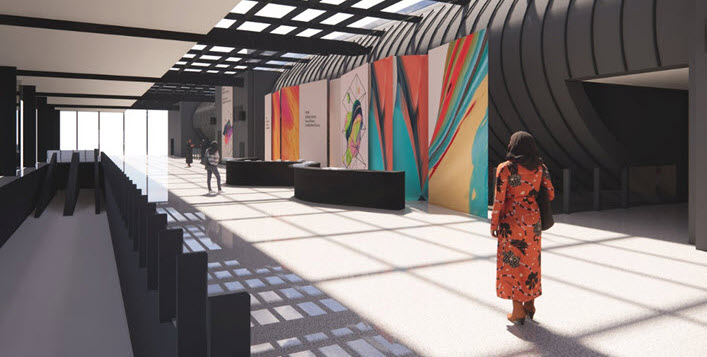 A ‘theory of cherries’ informs the Guest of Honor Spain pavilion design at Frankfurter Buchmesse, as more programming is announced. 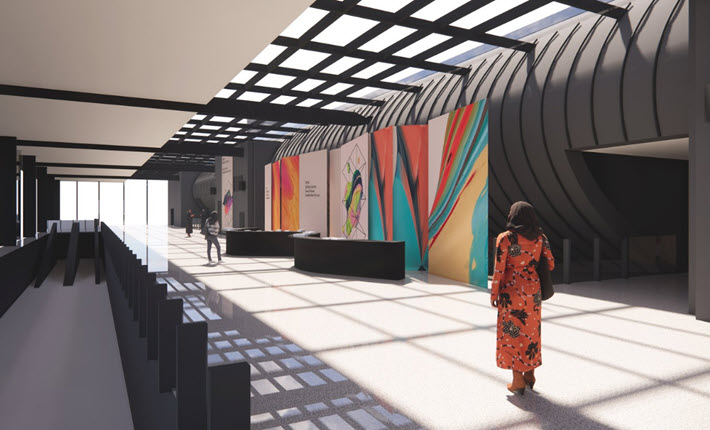 An artist’s conceptualization of space in Frankfurter Buchmesse’s Guest of Honor Spain pavilion at the trade show, October 19 to 23. Image: SpainFrankfurt 2022

During today’s press conference for the German industry (June 22), the program outlined elements of the planned guest-of-honor pavilion for the show.

As you’ll recall,  the slogan for the program—Creatividad desbordante—is being translated for the presentation as “Spilling Creativity,” and might most easily be thought of by English speakers in a connotation of “overflowing creativity” or “abundant creativity.” The cultural program is designed to reflect this concept not only in terms of the big delegation of some 200 people being sent to Buchmesse in October but also with explications of the sort of diversity that characterizes today’s Spanish literary scene, in relation to the nation’ performing arts—music, dance, and theater. 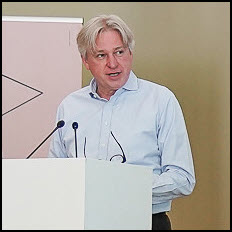 Abundance also is evident in the fact that by year’s end Spain expects to have seen more than 400 of its books on the Germany market, all published since the inception of talks with the fair in 2019.

As was pointed out today by Juergen Boos, Frankfurt’s president and CEO, the incoming program “reflects the multi-lingual and multi-voiced literature and culture of Spain today.

“Visitors will be able to experience the country’s literature and authors at the guest of honor pavilion, the ambience of which will take a contemporary approach to ‘Creatividad desbordante.'” 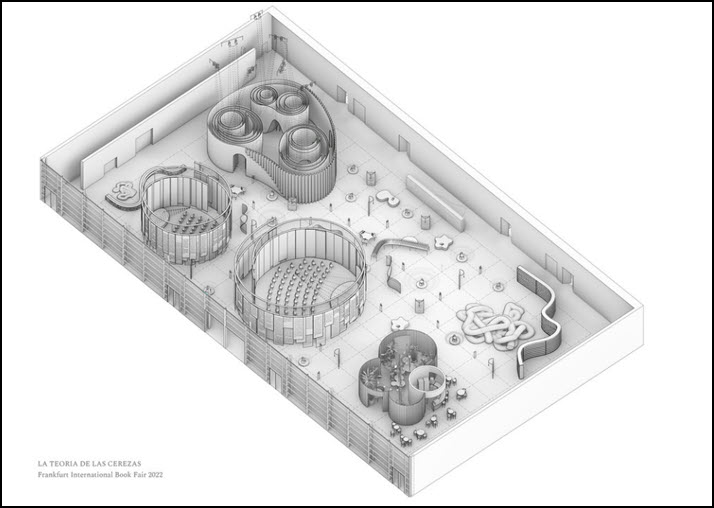 A rendering of the ground plan for the 2022 Frankfurter Buchmesse Guest of Honor Spain pavilion. Image: SpainFrankfurt 2022

The architectural and design studio Enorme‘s Rocío Pina in Madrid is the lead on the pavilion’s design, in collaboration with Vitamin designers.

Working with 2,000 square meters (21,500 square feet), the space is being put together so that it can hold books, readings, and conversations—presentational elements, in other words, in addition to content displays. Digital programming is expected to make the walls of the pavilion “fill up like the pages of an oversized book” with words and text fragments heard during the trade show’s run.

The visuals will use the project’s broad color palette, which relates to a notion of the pavilion’s main elements being enticing “cherries.” A “theory of cherries,” in fact, is the phrase used for this approach that will be understood as three “capsules” which house an exhibition; two stages; a happy-hour space; and a workshop space. The cherries reference comes from Spanish author Carmen Martín Gaite, who once said that stories are like cherries: if you pick one, the next seems to appear right along with it. 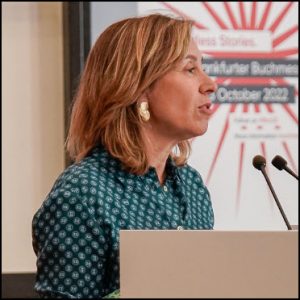 In commenting on the plan for the programming, project manager Elvira Marco said, “We’re very pleased to be able to present the most renowned voices in contemporary Spanish literature in Frankfurt.

“We’ve been working with the Spanish book industry for four years and now have an extensive list of more than 400 translations into German–with a growing interest in stories written by women.

“Our extensive program showcases the Spain of today, 31 years after our first guest of honor appearance at Frankfurt in 1991.

“It includes a diverse and balanced selection of authors, focusing on multilingualism and the importance of the Spanish language as a bridge to Latin America. We’re featuring a creative, dynamic Spain that’s putting the spotlight on new issues—from the changes affecting gender roles and the family to vivid portraits of urban life in Spanish cities, from the rural exodus to reflections on the past, the use of technology, and climate change.” 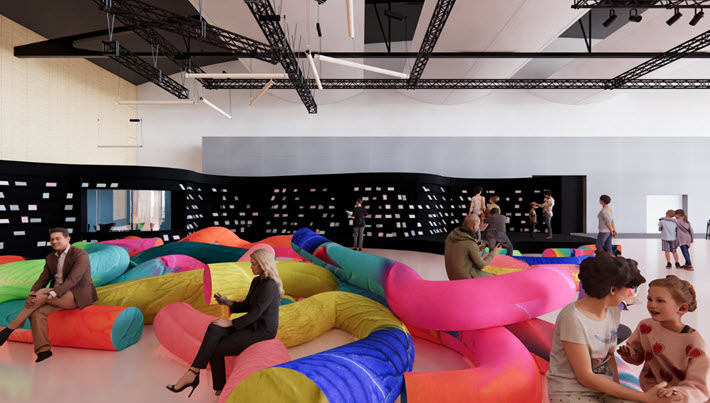 Young authors including as Cristina Morales, Elvira Sastre, Katixa Aguirre, and Elena Medel will reflect on the role of women, the meaning of motherhood, and relationships in the 21st century.

Paloma Chen, Mohamed El Morabe, Nadia Hafid, and Margarita Yakovenko will represent the new generation of authors from the Maghreb, Asia, and Europe.

In addition, there’s to be a tribute to Almudena Grandes and a dramatic reading of works by Chaves Nogales.

European Appearances on the Run-Up 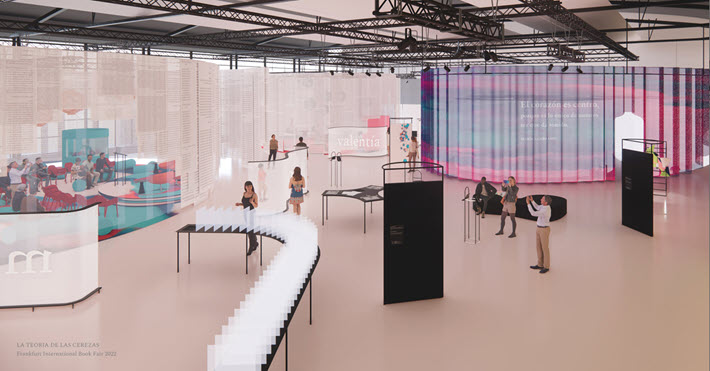 Prior to the fair, authors from Spain will be presenting their new books at literary festivals in German-speaking Europe.

For example, LiteraTurm, the Frankfurt Rhine-Main literary festival, is dedicating an evening to Spain on July 1 with appearances by Spanish authors Esther Paniagua and Mónica Subietas.

From June 28 to July 21, Spanish authors Marta Sanz, Javier Isusi, and Isaac Rosa will meet with literature students from the universities of Cologne, Bremen, and Jena.

At the international literature festival Berlin ILB, running September 7 to 17, Spanish writers including Ray Loriga and Irene Solà are scheduled to present their books. And from October 28 to 30, Spain will be guest of honor at Literaturtagen Zofingen.

More such literary and culturally relevant events and programs are planned, and we’ll be able to carry more of these details in upcoming editions of Publishing Perspectives. 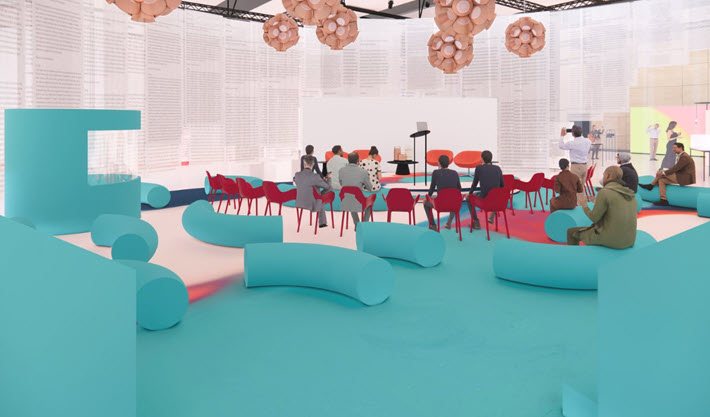 Another view from an artist’s conceptualization of the planned pavilion for Frankfurter Buchmesse’s Guest of Honor Spain. Image: SpainFrankfurt 2022

In coming weeks, Spanish authors are expected to appear in Frankfurt and Munich bookstores, helping to introduce Spanish literature to booksellers in Germany ahead of Buchmesse.

And in exchange, a group of German booksellers will travel to Madrid to discuss literary trends with their counterparts there, and to visit bookstores and meet authors. Starting this summer, bookstores will also be able to order decorative and promotional materials designed for SpainFrankfurt 2022. 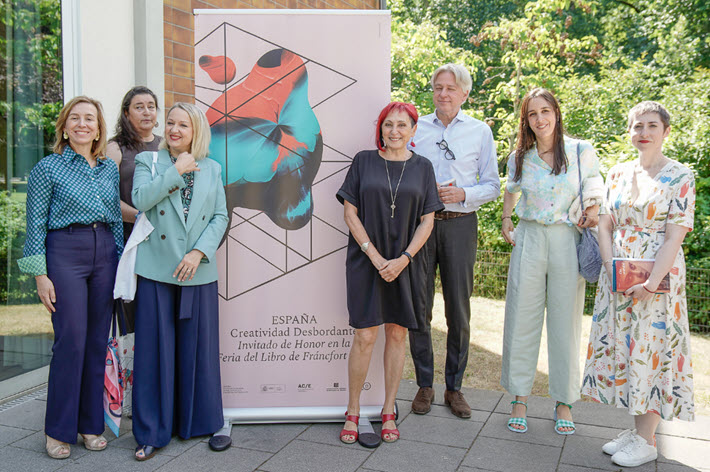