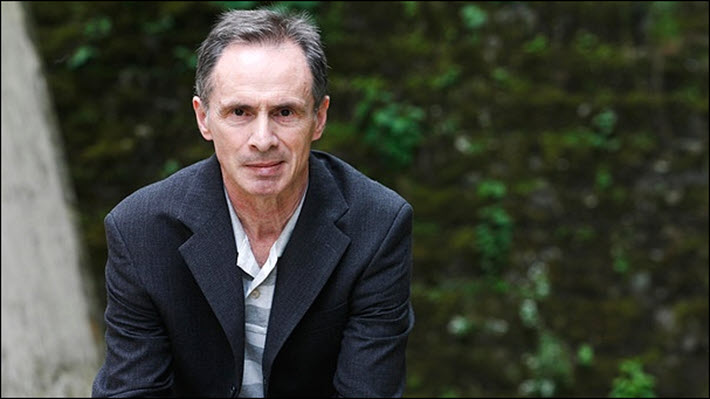 Albahari’s Work Has Been Translated Into 16 Languages

Not one of those “golden sticker” book awards that clamor for your attention with noisy jury announcements and longlists and shortlists, Serbia’s Aleksandar Tišma International Literary Prize, opened in 2019, may also be becoming a favorite of Publishing Perspectives readers because it moves quickly.

Only in early March did it call for submissions for its €10,000 (US$10,695) biennial prize. A scant 29 days later, March 31, that submissions window closed. And a bit more than two months later, the Tišma Foundation is announcing its 2022 winner. The prize is awarded for literary works of fiction. An eligible work must be written in any language and published in one of the three European languages—English, French or German—in the two-year period prior to the prize award date.”

In addition, publication of the winning or another work is available for one year after the award being granted, from Akademska Knjiga. More on rules and regulations is here.

That panel, as you may recall, comprises:

For our English-language readers, the good news is that at least six of Albahari’s works are translated into English. 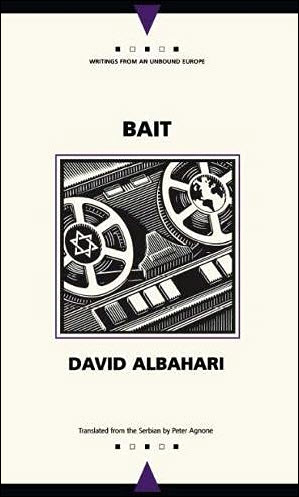 Albahari’s central theme, the Tišma Foundation writes in its jury’s statement of rationale for the news media, is the family. Indeed, his first collection of short stories, published in 1973, is titled Family Time. A prolific writer, Albahari has published 13 collections of short stories, 14 novels, and five books of essays. His works, the foundation reports, have been translated into 16 languages, and six books, including Leeches (2011), have been translated into English. The novel Bait (published 2001) received the NIN Award for the best novel of the year in 1996. Albahari also won the Balkanica Award in 1998 and the Translation Prize Brücke Berlin in 2006.

“The reader approaches historical reality through the protagonists’ subjective impressions,” the jury writes in its generously extensive article, “presented in individual memories and life experiences. Albahari’s use of his autobiographical emigrant experience is best seen in Bait, in which his mother’s life story is narrated by three voices: the mother’s (recorded on tape), the son’s, and the voice of a Canadian friend who represents the author’s new homeland.”

The novel Götz and Meyer (published 2003 in the United Kingdom, 2005 in the United States) “focuses on two SS-officers guilty of murdering Jews among other people during World War II. Although the narrator tells the story in a cold and detached tone to prevent the readers from identifying with the protagonists, he remains incapable of keeping a critical, unemotional attitude, and is shattered by the confrontation with the past.” 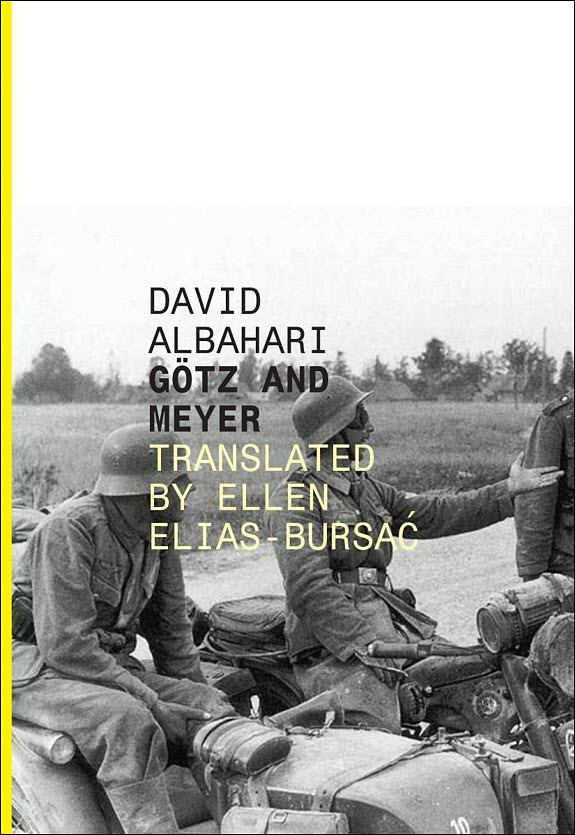 Albahari was born in the Serbian city of Peć, but his formative years were spent in Zemun, the foundation relates, an ancient town that today is part of Belgrade.

The writer became known to a wider audience in 1982 with Description of Death, which won the Ivo Andrić Award for the best short story collection of the year.

David Albahari moved to Canada in 1993, and that’s the reason his literary opus is sometimes divided into two periods: before and after moving to Canada, starting with the novel Snow Man in 1995.

“The works of the first period (1973-1993),” the jury writes, “reflected Albahari’s interest in the postmodernist fiction experiment, whereas the second reveals the author’s deep concern with the interplay of history and identity. During his emigration, Serbian history has developed into a prominent theme in Albahari’s writing, as has the concept of exile. Still, he has never abandoned his early interest in dreams, secrets, and surprises emerging from a seemingly dull everyday life, where the most prominent character is “My Wife”—the author’s second self who readily responds to his thoughts and visions.

“Preferring the ‘rootlessness’ of Canadian exile to political pressures in the Serbia of the 1990s, Albahari left home at the beginning of the turbulent decade, after the breakup of former Yugoslavia and the ensuing ethnic conflicts. In spite of his endeavors, however, he could not avoid the politicization of his life and works during the war in former Yugoslavia. Albahari, who is Jewish, became the chair of the Federation of Jewish Communes of Yugoslavia in 1991 and worked on the evacuation of the Jewish population from Sarajevo.

This is Publishing Perspectives’ 102nd report with awards-related content published in the 107 days since our 2022 operations began on January 3.

More from Publishing Perspectives on publishing and book prizes is here, more on the Aleksandar Tišma International Literary Prize is here, and more on