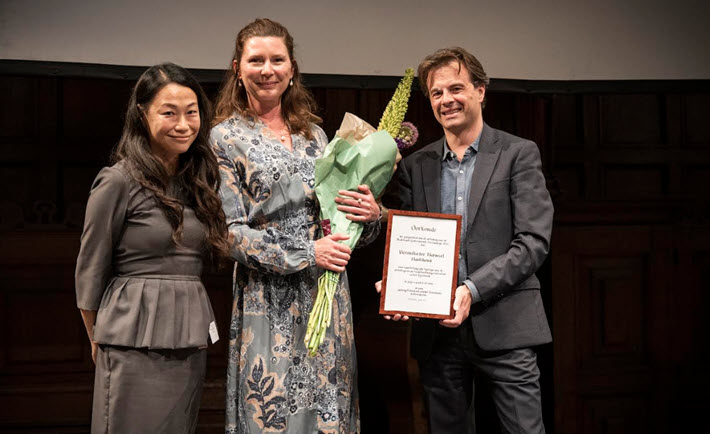 ‘A Crucial Role as Adviser to New Translators’

The Czech translator Veronika ter Harmsel Havlíková on Friday (July 1) was honored as the winner of the Translation Prize of the Dutch Foundation for Literature (Nederlands Letterenfonds).

The event took place on the first evening of Amsterdam’s 23rd Literaire Vertaaldagen two-day symposium at the Rode Hoed venue (Red Hat) on Keizersgrach–”Literary Translation Days,” which has been known to attract more than 300 translators.

Ter Harmsel Havlíková receives a purse of €15,000 (US$15,783) in the foundation’s recognition of her work in translating “important Dutch titles into Czech, as well as her crucial role as adviser to new translators and as an intermediary on behalf of Dutch literature.”

Ter Harmsel Havlíková is a native of Prague, where she studied German and Dutch at Charles University.

She took her master’s degree on the first Dutch pop-art novel and went on to complete postgraduate studies in literary theory at the Palacký University in Olomouc. 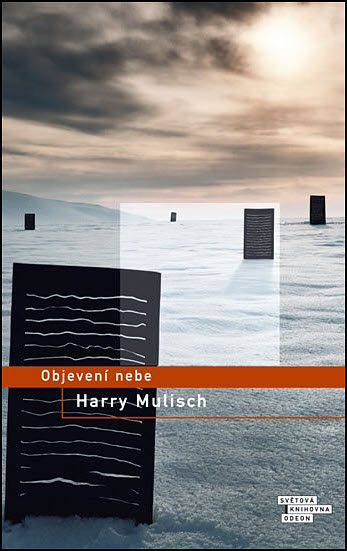 After several years of work at international schools in Prague, she taught at Palacký University and at the Masaryk University in Brno. She’s currently the director of the language and training institute Dutch Language and Culture in Prague. Since 2013, she has been on the board of the Association of Literary Translators in the Czech Republic.

In 2011, ter Harmsel Havlíková received the Exceptional Creativity Prize from the Association of Translators for her translation into Czech of The Discovery of Heaven by Harry Mulisch.

For a look at the sheer breadth of  her work, see her mentions (more than 40) in the Letterenfonds’ database of translations here.

The Letterensfond’s administrators make the point that their award recognizes not only quality translation but also translators’ “efforts as ambassadors for a specific language area or genre, or for literary translation in general. 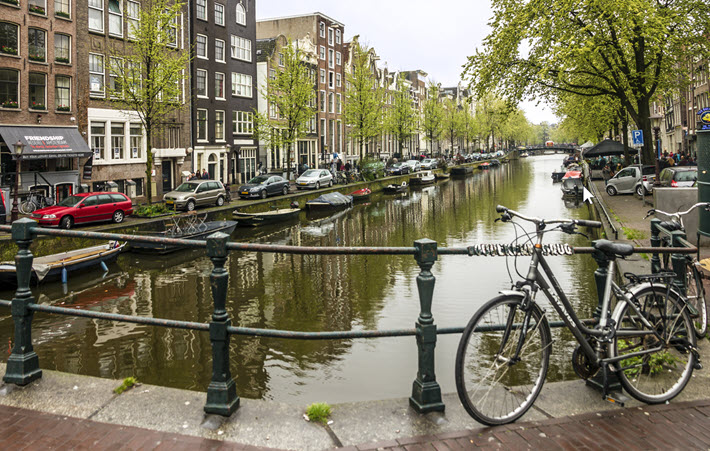 This is Publishing Perspectives’ 119th awards-related report produced in the 120 publication days since our 2022 operations began on January 3.

More on the Nederlands Letterensfond is here, more on translation and translators is here, and more on the Dutch publishing market is here.