The late start to primary and secondary schools in parts of China meant fewer class reading lists than usual influencing the bestseller charts. 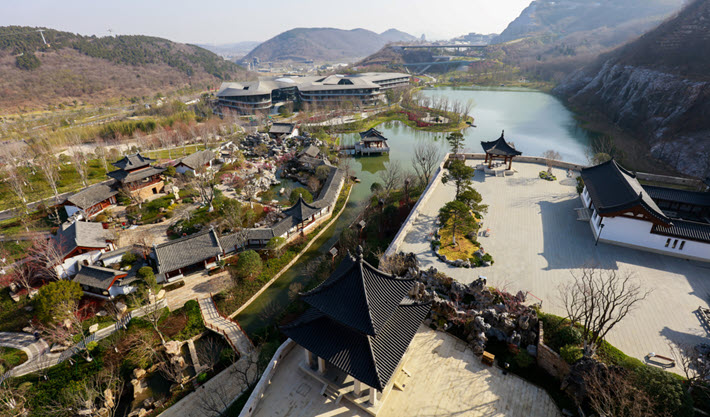 When School Reading Lists Are Delayed

Catching up now with our March China Bestsellers’ rankings, we’re looking at yet another springtime month when Chinese classics once again ruled the charts—in all Top 20 positions, in fact, on Beijing OpenBook’s master fiction list. In fact, our colleagues at OpenBook point out that only one title, Thiaoouba Prophecy by Michel Desmarquet, was new to the Top 30. 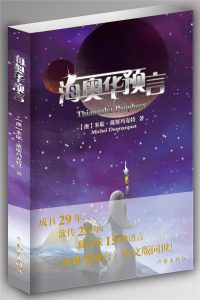 In March, six books moved back into the Top 30 ranking, another testament to the abiding popularity of what the vast Chinese readership thinks of as its contemporary classics:

The coronavirus COVID-19 pandemic has played a role in the fact that this year’s March list isn’t as heavily influenced as it usually is by educational curriculum reading lists. 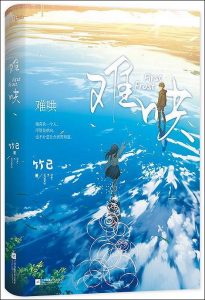 Our colleagues at OpenBook point to delayed openings of primary and secondary schools in many parts of China this year, as tough spread-mitigation measures were deployed to try to contain outbreaks. “The return to school in some areas was delayed until April,” Wendy Pan tells us, “so the market shows a lack of recommended reading for students in March.”

Perhaps the key point, however, for those looking at the market’s performance is that in a March that was unusually free of the usual seasonal classroom drivers, the readership turned not to new material but to the tried-and-true. Tradition counts heavily in the slow evolution of bestseller lists in China.

In the case of the 1993 Thiaoouba Prophecy, which is fantasy tinged with spirituality, the book entered the Chinese market in 2018 and got into the Top 30 in July 2020 for a five-month stay on the lists. Its re-entry now, the OpenBook team says, has to do with a lot of new online video attention. It became a bit of a meme this spring, in other words, and found some new footing at No. 24 in the overall list and No. 7 in the foreign authors fiction listing. 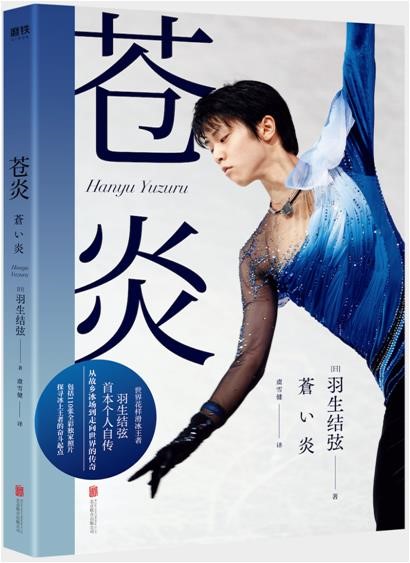 In nonfiction, the Beijing Winter Olympics have sent Blue Flame and Blue Flame 2 skating onto the charts at Nos. 18 and 19, being the autobiographical titles from 27-year-old Japanese skating star Yuzuru Hanyu. The books arrived on the Chinese market in 2020 but only now have slid into place, the “Prince of Skating,” as some call him. And as it turned out, he had some ups and downs in the Beijing games, including a couple of falls and an ankle injury. On March 1, as his books arrived on the charts, he withdrew from the 2022 world championships, citing ongoing trouble with that ankle. Perhaps there’s time now to work on Volume 3.

Below, then, are OpenBook’s overall lists from March of bestsellers in fiction, nonfiction, and children’s books, followed by its lists of bestselling fiction and nonfiction in China by authors from outside the country.