Nonfiction showed some strength, online literature was less buoyant in fiction, and Ultraman held his lead in China’s bestsellers in April. 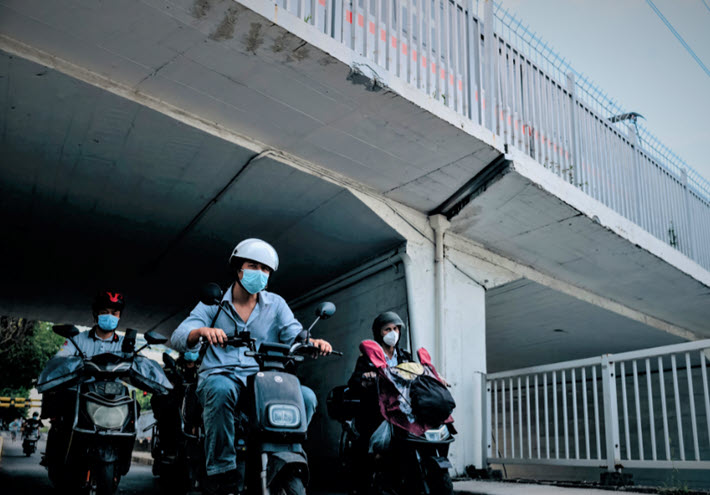 Motorcycle traffic, June 18, in hard-hit Shanghai where some lockdowns and quarantines continue. As Publishing Perspectives readers know, the Shanghai International Book Fair announced on Friday (June 17) a new delay for their dates, from July to November. Image – Getty iStockphoto: Documentary

We continue today to step through the spring months with our China Bestsellers series, in which we’re assisted by the research team at Beijing OpenBook. 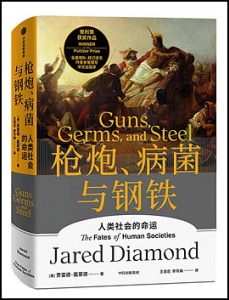 As you’ll remember, in March we saw a trend that’s unusual for that month in the Chinese market: the still-ongoing coronavirus COVID-19 pandemic spread-mitigation measures taken by the Chinese government had meant a delay in some educational systems’ operations. That, in turn, had caused the March bestseller charts to remain more focused on what the readership considers its relatively contemporary “classics,” rather than being driven by classroom reading lists that normally impact the March lists.

In April, we see a relatively stable set of lists, and some retail energy around April 23 in World Book Day—which isn’t a moment we normally associate as readily with the Chinese market as we do with Western markets.

For example, OpenBook points to the Pulitzer Prize-winning Guns, Germs, and Steel: The Fates of Human Societies by Jared Diamond (CITIC Publishing House Co.) in April at No. 11 on OpenBook’s nonfiction list. It held that position, we’re told, amid current events—not only the pandemic responses being felt so painfully by many in China’s lockdowns but also by those watching the unprovoked Russian assault on Ukraine by Vladimir Putin. 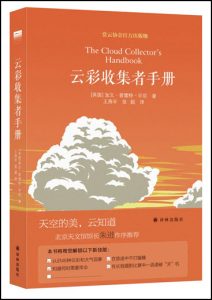 Bookstores ran discounts around World Book Day, which helped spur what OpenBook tracked as a significant upturn in sales for Guns, Germs, and Steel.

Those ubiquitous series of historical humor and cartooning also lost no fascination for a market that’s now been fascinated by them for many months. Both the “If History were a Group of Cats” series and the “30 Minutes in Comics” series performed well in April. 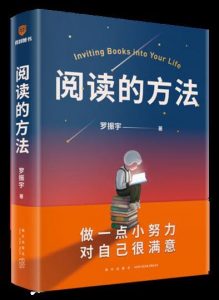 ‘Inviting Books Into Your Life’

Nevertheless, the leading three entries on the nonfiction list in April were:

Two books were new to the nonfiction list in April, and the first has a title guaranteed to make reading fans go weak at the knees:

Fiction: ‘Online Literature’ and ‘Ultraman’ at 55 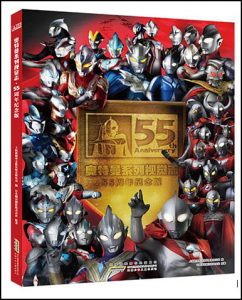 OpenBook’s specialists caution, however, that the decrease in this year’s showing of “born online” titles doesn’t signal that the interest in this type of work has faltered in the Chinese market. Instead, the slower sales of such books have to do with timing. As such titles seemed to crest in popularity last year, the consumer base was focused on titles published (as books, after the serial stage) in 2019 and 2020. And that means that by this April, regular fans of this kind of book had made the rounds and picked up their copies of the leading titles in the field. New titles should renew the fandom’s fervor.

As our associate Wendy Pan at OpenBook puts it, the key sales time frame is “at the beginning of the sale when online literature can rely on fans who have followed installments online to quickly drive a book’s uptake. However, that overall ready audience for a print edition is relatively fixed” in size. As an example, she points to the target consumers for romantic stories, which are “concentrated in young women from middle school to university”—certainly a pattern seen in many world publishing markets. “So there’s a big difference in the continuity of sales between online literature and traditional literature that can target to all readers,” Pan says.

Indeed, a large part of the online-literature realm tracked by OpenBook is in themes of campus life and fantasy. But there’s some indication that the young-female readership traditionally targeted by this work is also responding to stories of e-sports (video gaming), military life, and suspense–as well as “reasoning.”

But if you’d like to see a perfectly catapult into the top spot on a Chinese list, look at the Children’s Books chart below for Tsuburaya Productions’ Ultraman Series Photo Book, a 55th-anniversary publication from Anhui Juvenile and Children’s Publishing House. It entered at No. 1 in March and held on there, rock-solid, in April.

Below, then, are OpenBook’s overall lists from April of bestsellers in fiction, nonfiction, and children’s books, followed by its lists of bestselling fiction and nonfiction in China by authors from outside the country. At the end of our article, as always, you’ll find notes on how the lists are constructed. 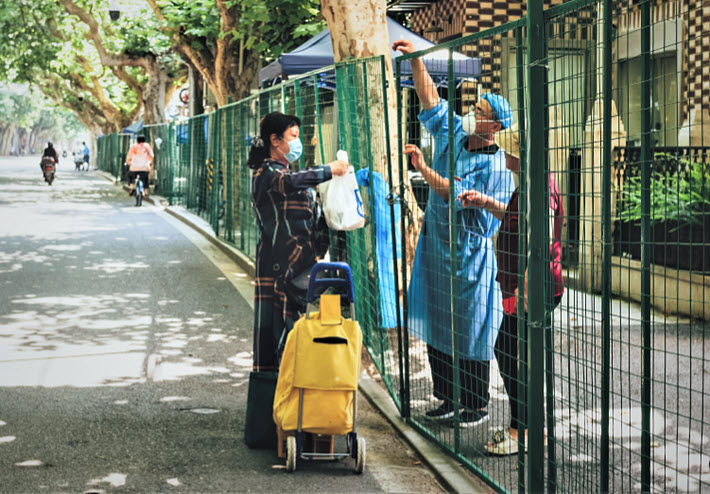