‘We remain committed to our customers in China,” an Amazon spokesperson says, although Kindle sales will end June 30, 2023, and apps will stop downloading a year later. 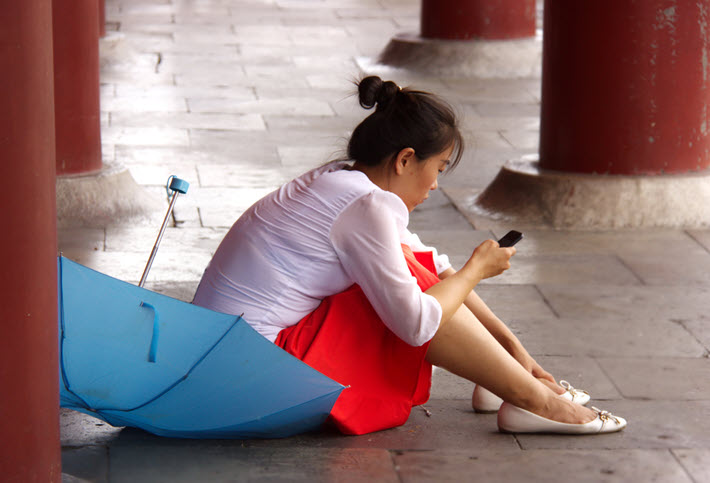 Amazon’s announcement today (June 2) that it’s closing its Chinese Kindle Ebook store on June 30, 2023, is getting a lot of attention from various international news media.

Press messaging from Seattle says that the company will continue to support Kindle devices and will refund purchases, if requested to, as long as those purchases were made after January of this year.

As Vlad Savov is writing for Bloomberg this morning, “Amazon’s Kindle pullout coincides with growing regulatory pressures on both local and foreign companies that operate in China, including censorship and content curbs. The company said the withdrawal was not due to government pressure or censorship and was part of a periodic re-evaluation of its offerings around the world.”

In a statement provided to Publishing Perspectives by Amazon, a spokesperson says:

“We will continue to support Kindle devices and there will be no change to the customer service and warranty that we provide.

“For customers not wanting to keep using their device, we’re offering a refund as an option if they purchased an eligible Kindle after January 1, 2022.

Brenda Goh for Reuters Shanghai writes of  how Amazon is hardly alone in making an adjustment to its China portfolio. “Other Western Internet companies,” Goh writes, “including Microsoft’s LinkedIn, Yahoo, and Airbnb Inc., have cut services in or retreated completely from China in recent months, amid government efforts to tighten control over online content and new laws targeting data sharing and customer privacy.”

Dan Strumpf, datelined in Hong Kong for the Wall Street Journal, quotes Counterpoint Research’s Ivan Lam saying that e-readers had represented about 7 percent to 8 percent of reading activity in China, with Kindle containing the largest bookstore in China with at least 700,000 titles. Lam said, however, that e-reader sales declined 12.5 percent last year and should be expected to see another drop this year.

Annie Palmer, writing for CNBC, reports, “The e-commerce company said it has already stopped supplying third-party sellers with Kindle e-readers, though some are still listed for purchase on Amazon’s JD.com site.” She points out that Amazon didn’t offer a reason for the change in its Chinese presence. Palmer adds, “Amazon also shuttered its e-commerce marketplace in China in 2019 and has shifted its focus to cross-border selling to Chinese consumers.”

In terms of the rationale behind the move, at Engadget, Jon Fingas writes, “The rise of Chinese competitors like Xiaomi and TikTok parent ByteDance eroded Amazon’s share, and iiMedia Research analyst Zhang Yi told Nikkei that the Kindle brand is now ‘relatively niche’ in the region.”

It’s interesting to note, as well, that on January 4, Sarah Zheng and Vlad Savov at Bloomberg reported that Amazon “brushed off media speculation that it was suspending sales of its Kindle e-reader in China.”

As is made clear in information provided on its Chinese site here, the Kindle apps in China will be handled as the Kindle e-readers will be handled at the end of June 2023–continuing to operate with ebooks already downloaded. However, a year later, after June 30, 2024, the Kindle apps will no longer be downloadable from the App Store, and a consumer will need to have downloaded her or his content to a local device. The “send to Kindle” function will also continue to respond until one year after the Kindle China ebook store closes, meaning to June 30, 2024.