‘Enriching the local and Arab cultural and literary landscape,’ Dr. Ali Bin Tamim says, is a goal of the 1.5-million-dirham Nabati award. 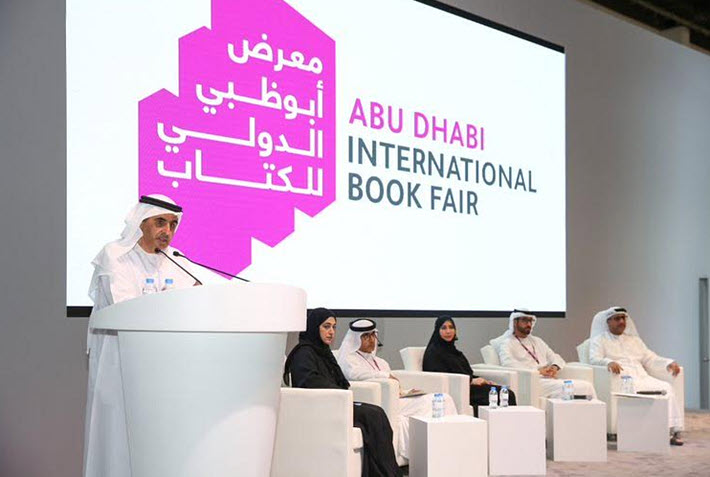 One of the many events in the latter days of the 31st Abu Dhabi International Book Fair was the anticipated launch of what’s being called the Kanz Al Jeel Award, a new prize regime designed to acknowledge and promote the history and heritage of Nabati poetry. Nabati is a form of vernacular poetry that stems from the many varieties of the language in the Arabian Peninsula. Its key contrast, in fact, is with poetry written according to the classical rules of literary Arabic.

The new program is expected to honor not only poetic works but also folk studies and research into the subject, with a goal of preserving as much of this tradition as possible for coming generations.

The award has been inspired by the poetry of the late Sheikh Zayed bin Sultan Al Nahyan, the founder of the United Arab Emirates. The award’s name, roughly, “treasure of the generations,” is an umbrella title that will comprise six categories, with a total purse of 1.5 million UAE dirhams (US$408,384).

In his comments introducing this new program,  Dr. Ali Bin Tamim, chair of the Abu Dhabi Arabic Language Centre, said, “Today, we celebrate the launch of an exceptional award that brings tremendous value and depth to our cultural scene.

“It derives its name from one of the poems of our founding father, the late Sheikh Zayed bin Sultan Al Nahyan, and reflects his wisdom, passion for poetry, and his vision, which helped cement this literary genre in the hearts and minds of all Emiratis and Arabs.

“The award is a promising step,” Bin Tamim said, “toward enriching the local and Arab cultural and literary landscape with new poetic models that serve to introduce readers to this artform, enrich Arabic libraries, preserve this piece of our heritage, and promote it as a literary genre that reflects our societies and their aspirations.

“The award is supervised by a jury of renowned experts and literary and intellectual figures with extensive expertise in Nabati poetry and its history.”

Nominations are open until 30 July and may be made by interested individuals, literary unions, cultural institutions, and universities in any of the categories of the award, with the single exception of the Creative Personality category–nominations for that one may be made only by academic, research, and cultural institutions and high-profile literary and academic figures.

Candidates put forward should have actively contributed to enriching local and Arabic poetic, critical, or artistic movements. Nominated works must also feature a high level of originality and innovation, “making a significant addition to human culture and knowledge.”

Each candidate can submit only a single entry for one of the award’s categories. A nominated work cannot be submitted for another award in person or by proxy in the same year. Nominated works must be written in Arabic, except for the Translation and Studies and Research categories, which consider poems translated from Arabic into other languages. 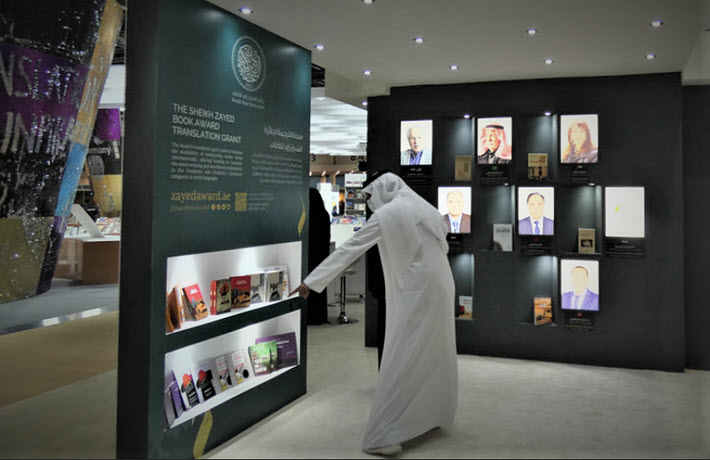 The six categories in which the Kanz Al Jeel Award will be presented are: 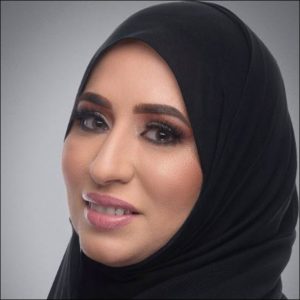 During the opening event, Dr. Dheya Al Kaabi, assistant professor of narratives and modern literary criticism at the University of Bahrain, said, “The poems of the late Sheikh Zayed bin Sultan Al Nahyan cemented the importance of Nabati poetry, marking its continuity through the generations.

“It established poetry as a transient artform. The late Sheikh Zayed’s poetry was exceptional, as was his political and social wisdom and his approach to building bridges with other countries.

“When we look back on what he said in interviews, we find poetry that speaks of wisdom. We hope that this award will promote his values, support academic studies of Nabati poetry, and motivate Arab researchers and orientalists to keep up their efforts and continue to advance and promote this artform.”

The kickoff event, on May 27, was moderated by the Emirati poet and media personality Shaikha Al Mutairi. Attending was Saeed Hamdan Al Tuaniji, acting director general of the Arabic Language Centre.

This is the 104th awards-related report that Publishing Perspectives has carried in the 107 days since our 2022 operations began on January 3.