The annual Helen & Kurt Wolff Translator’s Prize goes to Vincent Kling for his translation of ‘The Strudlhof Steps’ by Heimito von Doderer. 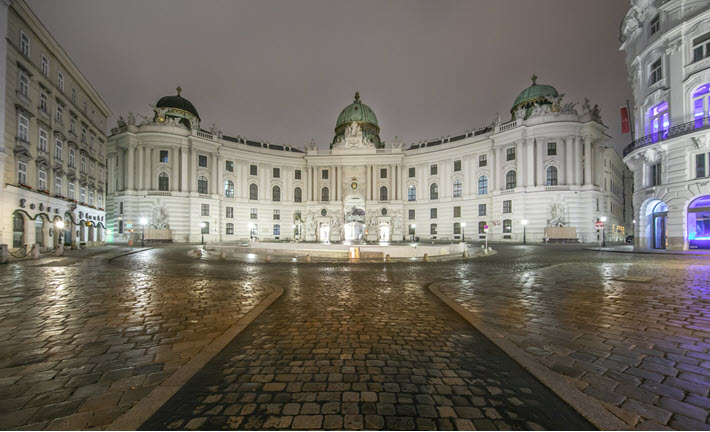 The Goethe-Institut New York has announced that Vincent Kling is the winner of the 202 Helen and Kurt Wolff Translator’s Prize for his translation of The Strudlhof Steps by Heimito von Doderer, published by New York Review Books.

Hayden Toftner is the winner of the Gutekunst Prize of the Friends of Goethe New York.

The winner of this year’s Wolff prize was determined by a jury of five people who have expertise in German literature and translation: Shelley Frisch (chair); Bettina Abarbanell; Philip Boehm; John Hargraves; and Susan Harris.

In their statement of rationale, the jury said, “This novel, one of Austria’s most renowned literary works, yet never previously translated into English, moves between two time periods—1908 to 1911 and 1923 to 1925—and introduces an intriguing array of characters from many walks of life. 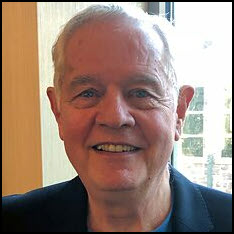 “We congratulate Vincent Kling on this monumental linguistic and literary achievement, the masterful quality of which is maintained on each of the novel’s more than 800 pages.

“Perhaps it’s no coincidence that the very last word of this resplendent translation is ‘perfection.’”

Kling is professor of German at La Salle University in Philadelphia. His dissertation was on the early works of Hugo von Hofmannsthal.

He has translated Doderer, Veteranyi, Fritsch, Bahr, and Jonke, as well as Heimrad Bäcker, Hofmannsthal, Andreas Pittler, Engelbert Pfeiffer, and Werner Kofler. He was awarded the Schlegel-Tieck Prize in 2013 for his translation of Veteranyi’s novel Why the Child is Cooking in the Polenta. 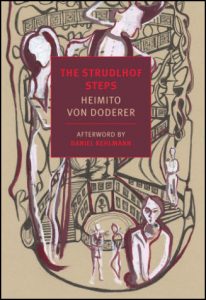 Since 1996, the Helen & Kurt Wolff Translator’s Prize has been awarded annually to honor an outstanding literary translation from German into English published in the USA or Canada the previous year. The translator of the winning translation receives US $10,000.

The award ceremony is to take place at the Goethe-Institut New York on June 16.

The annual Gutekunst Prize of the Friends of Goethe New York will also be awarded on June 16, with a jury including translators Tess Lewis, Alta L. Price, and editor Jeremy Davies having selected Hayden Toftner for his translation of an excerpt from Asal Dardan’s book Betrachtungen einer Barbarin.

The winner, Toftner, is a recent graduate of Kenyon College, where he studied German and political science and worked as a teaching assistant for introductory German classes.

This fall, he’s to serve as a US teaching assistant in Austria, helping to teach English and promote cross-cultural understanding in two Austrian high schools.

More from Publishing Perspectives on the Wolff Translators’ Prize is here, more from us on translation is here, and more on publishing and book awards is here.