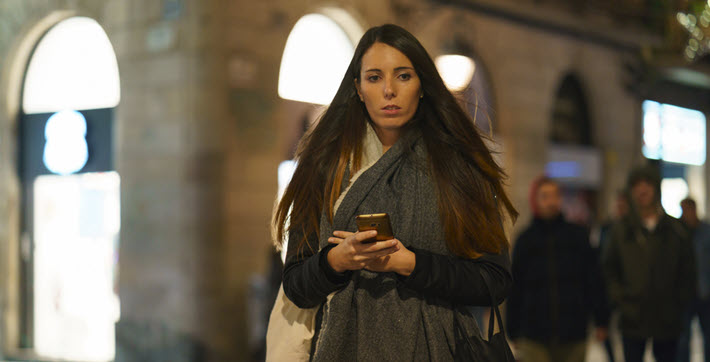 Storytel’s first quarter reflects the reorganization of the company underway, as France’s publishers roll out their first ‘Audiobook Month.’ 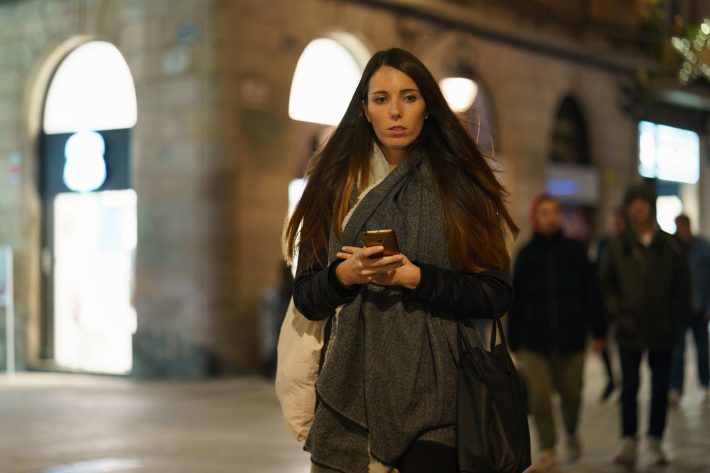 As registered attendees of the Jerusalem International Book Forum (May 15 to 18) and Abu Dhabi’s Congress of Publishing and Creative Industries (May 22) will hear from Storytel representatives, the audiobook sector’s footprint continues to widen in world publishing, fueling renewed interest in subscriptions and helping to define the digital-publishing landscape.

In the case of the Congress, presented by the Abu Dhabi Arabic Language Centre on the eve of Abu Dhabi International Book Fair, Storytel global content expansion manager Stefanie Lamprinidi will speak. And at the Jerusalem Forum, Moti Lippman, of Storytel Israel and iCast will join a May 16 panel on audiobooks, podcasts and new opportunities moderated by Publishing Perspectives.

Following the company’s founding CEO Jonas Tellander’s decision to step away from daily operations after 17 years—handing off to Ingrid Bojner as interim CEO—Storytel’s report on the first quarter carries several points of interest for those who tend to watch the company’s internationalist progress as one bellwether (among several) of the component’s potential in world publishing.

What many are watching is the now confirmed point that Storytel shed some 100 employees in the first quarter in a reorganization that reportedly is meant to put more attention on mature markets. What this may mean for the heavily expansionist mode that, in part, characterized Tellander’s founding years at the helm remains to be seen.

Key points presented to investors in the company’s first-quarter report last week include:

One potentially important factor for those accustomed to following Storytel’s reports, the definition of “paying subscribers” has been adjusted in Q1, the new brief says, while originally heavily discounted subscribers were excluded. This is said to add some 14,300 subscribers to figures relative to these numbers.

In France, the Francophone Audiobook Meetings

Additional to Storytel’s updates, the French publishers’ dedication of May as “Audiobook Month”—we mentioned this on April 21—is today (March 13) and tomorrow focused on two days’ “Francophone Audiobook Meetings,” seated in Strasbourg and organized by La Plume de Paon.

The Tunisian and Belgian markets are getting special attention in these sessions, as are initiatives in audio proposed by international French alliances and the French Institute network.

The focus will return to Strasbourg, May 15 to 21, with a “Festival of Audiobooks and Podcasts”

For a look (in French) at the program of the Audiobook Meetings today and tomorrow, there’s a PDF guide here.