As book-bannings sweep the United States, two campaigns from the industry demonstrate different styles and tones of response. 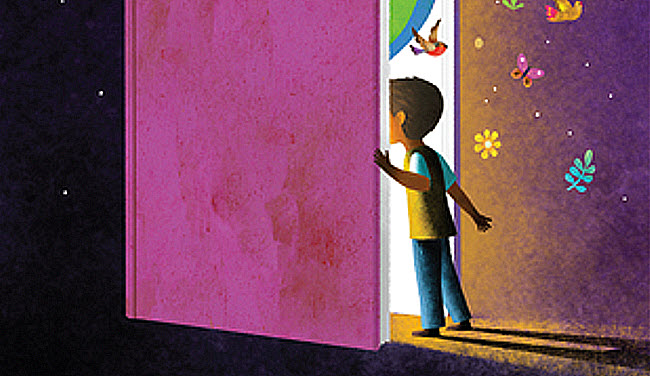 McIntosh: ‘For an Informed and Engaged Democracy’

Not unlike the effect of the Supreme Court’s leaked draft on Roe v. Wade, proliferating efforts at blocking books from school curricula and libraries’ shelves seem to be alerting many in the States’ books and publishing industry to the extent of the censorship challenge. The American Library Association cites 1,597 titles targeted in 2021 alone, estimating that many more instances have gone uncounted. 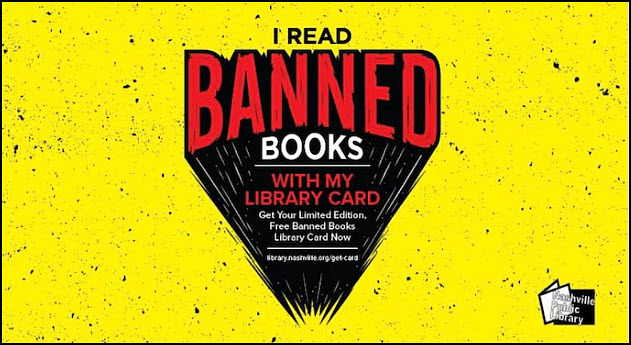 Today (May 5), reports describe a new response, the Nashville Public Library’s release of a library card emblazoned with “I Read Banned Books With My Library Card,” a message delivered in classic superhero-aesthetic bravura. Here’s Jaclyn Peiser’s write-up for the Washington Post.

The limited-edition library card has been introduced after a Tennessee Republican state lawmaker said during a state-legislative debate that he’d be willing to burn books, even as some politicians have worked to gain oversight of school librarians’ inventories. And yet Peiser reports a Library Association survey’s finding that “71 percent of voters across the political spectrum oppose book bans.”

Amid the furor rising with spring temperatures, Penguin Random House this week has highlighted a broad partnership with School Library Journal; PEN America; the National Coalition Against Censorship; the National Council of Teachers of English; #Freadom Fighters; and Library Journal. The intention, as media messaging from Penguin Random House and those aligned entities has it, is to “emphasize the importance of free expression as book bans and challenges spread across the country.”

The PRH-led artwork speaks softly and carries metaphorical hints at the precise issue at hand. On the poster’s reverse side, if a viewer knows to look, or can, the piece directs viewers to the publisher’s “Banned Books Resources Hub.” There you find recommended articles, essays, and other content for librarians, for educators, for parents, for students, for authors and illustrators, although not for fellow publishers—who have at times found themselves facing arguments from their own staffers against the acquisitions of books by “problematic authors.” 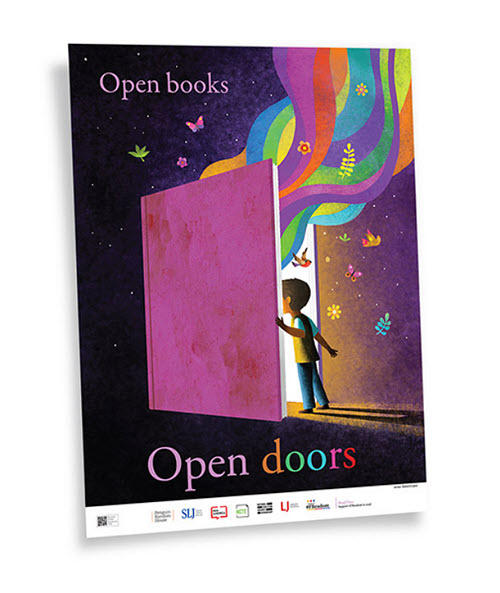 The PRH poster’s resources page also lists more than 100 Penguin Random House books that have been targets of banning efforts, from Shakespeare’s Twelfth Night to Ocean Vuong’s On Earth We’re Briefly Gorgeous, and from DH Lawrence’s Women in Love to Jack London’s The Call of the Wild.

The field is a wide one. The arrival of a delicately turned 18-by-24-inch poster by Sonia Sotomayor’s Just Ask illustrator Rafael López may make its best contribution by helping to frame an important question: when are straightforward speech and a frank shout-out of alarm more appropriate than billowing rainbow colors and floating fern fronds?

“Even—and perhaps most especially—the youngest members of our society benefit by learning about the world through books that showcase a diverse range of perspectives and experiences.

“We’re proud to come together with School Library Journal and our vital partners to support the freedom to read.”

Etienne Veber, CEO of MSI, the parent company of School Library Journal, is quoted here, too, saying, “We’re honored to stand with our partners through this important project to amplify the importance of the freedom to read. 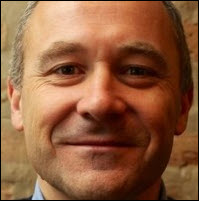 “Fostering lifelong learning by connecting readers to high quality books is at the heart of what we do.

“We support and believe in the power of reading widely and freely to engage readers of all ages and make a better world for all.”

López’s charming poster is being included in this month’s issue of Veber’s School Library Journal. But some, of course, might worry that this is distribution to the choir. In addition, “a limited run of printed poster copies will be available to educators, librarians, and parents at select industry events and retail locations throughout the summer,” per PRH’s announcement to journalists.

Coming just months after Penguin Random House worldwide CEO Markus Dohle personally seeded a US$500,000 “Book Defense Fund” at PEN America, the introduction of a winsome image and resources guidance can be a cool hand on a hot forehead. There’s never anything wrong with pointing out the luminous value of reading and the indispensable grace of literature.

It’s hard to imagine, however, that many citizens engaged in book-banning efforts are seeing the poster in May’s School Library Journal.

The image on a story by Mariana Alfaro and Amy B. Wang at the Washington Post last week—about that same book-burning comment in the Tennessee legislative ranks—is hard to look at. But it captures the concern reflected in the Authors Guild‘s new response. 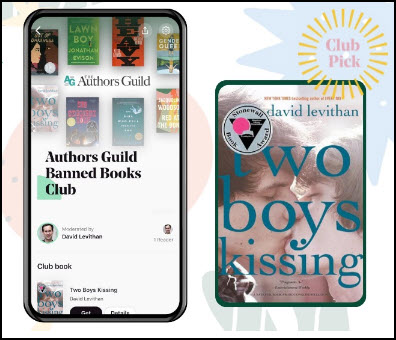 The Authors Guild’s Banned Book Club is to feature a monthly work of fiction or nonfiction ‘ recently barred in one or more U.S. school districts or states.’ Image: AG

The leading American writer-advocacy organization of some 11,000 members has rolled out a Banned Books Club on the social reading app Fable.

The club is scheduled to feature a monthly work of fiction or nonfiction, titles “recently barred in one or more US school districts or states.” This month, the inaugural focus book is David Levithan’s Two Boys Kissing. The Guild introduces Levithan’s book, writing, “The novel ranks No. 18 on the American Library Association’s Top 100 Most Banned and Challenged Books of the past decade.” It’s about two 17-year-olds in a 32-hour kissing marathon for Guinness World Records.

That, too, is a Penguin Random House title. And another Big Five house, Hachette, has provided a grant to support the Guild’s Banned Books Club.

Two approaches to one growing problem: here’s a book club that puts the phrase banned books right into your face, and a social media campaign the glowing key image of which doesn’t mention censorship. The contrast between these two approaches and among many other modes of response is something to consider.

Each member of the world reading community needs to decide whether radiant colors and tender children at doorways or issue-driven literature and forthright debate are more important at a time when the Philadelphia Inquirer has announced that Pennsylvania “ranks near the top nationally in book-banning activity.”

This, as author Dave Eggers has offered high-school seniors in South Dakota free copies of his The Circle (Penguin Random House/Knopf), removed from district schools, as the Associated Press has reported this evening.

The right wing is not mincing words. Just run a search online for news stories related to “book bannings.” It’s difficult to think that the activists moving against reading are intent on leaving any doors, or minds, open.

The Guild’s response is a “toolkit” of suggestions for those who’d like to speak up. Others will prefer the soft beauty of a child’s wonder on an #OpenBooksOpenDoors poster.

What world publishing must face is that all approaches may well be needed. This is not a drill. And it may not be enough to preach to librarians and others who already are deep in these trenches and taking the hostility full in the face.

Our goal is to give both students and adults the chance to read and learn more about the books being banned in their districts & provide the opportunity to engage on the platform with the authors. Join the @AuthorsGuild #bannedbook club and #SayGayAnyway: https://t.co/yfHk7HoDTU pic.twitter.com/snHur4PnaC