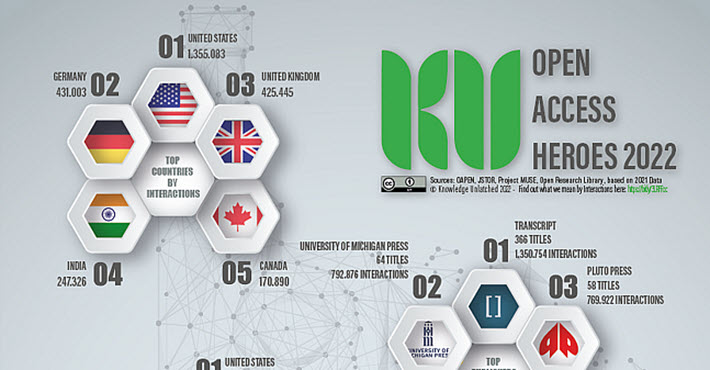 While in a new partnership with FID Benelux Low Countries, Knowledge Unlatched has opened its ninth round of funding. 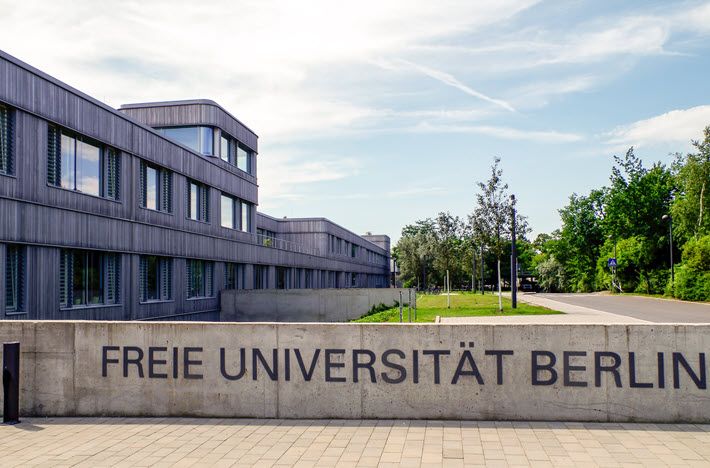 A New Partnership With FID Benelux

Catching up here with what’s been a busy season for Berlin’s Knowledge Unlatched, the open-access company founded by Sven Fund and acquired in December by Wiley under the auspices of Jay Flynn, executive vice-president and general manager for research.

Today (May 4), Knowledge Unlatched head of publisher relations Neil Christensen has announced a partnership with a “specialized information service” called FID Benelux Low Countries Studies, based in Münster. In this project, FID Benelux has paid to make 28 titles from the field of Dutch, Netherlands, Belgium, and Luxembourg studies available as open access. The resulting ebooks have been made openly accessible in partnership with Knowledge Unlatched (KU) and its “KU Reverse” model.

The titles include publications from the publishers’ transcripts and Waxmann, including titles from the “Niederlande-Studien” series. The content can be accessed via open-access platforms such as Open Research Library from Knowledge Unlatched, and–here come the acronyms–Directory of Open Access Books (DOAB), and Open Access Publishing in European Networks (OAPEN). A list of the titles now open can be found here. Further titles are in preparation.

As Christensen and his associates put it, the FID Benelux of Münster University and State Library serves as a central point of contact for research-relevant literature and information on the culture and society of the Benelux countries, while providing research-supportive services. It’s one of 41 such “specialized information services” funded by the German Research Foundation.

Ilona Riek, head of FID Benelux, is quoted, saying, “Science thrives on free access to literature and information across institutional and governmental boundaries. 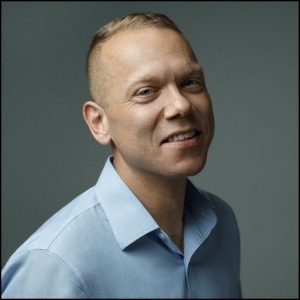 “For this reason, FID Benelux has been committed to the idea of open access from the very beginning. We’re delighted that, thanks to our collaboration with Knowledge Unlatched, we’re now able to make a comprehensive collection of books from two well-known publishers available for Benelux research in open access, thus making research on this topic, particularly that taking place in Germany, more easily accessible internationally.”

And Christensen says that the partnership “shows that it’s not just the broad, large-scale publication projects that are the focus of funders, but that there are also funds available for specialist projects.”

On Tuesday (May 3), Knowledge Unlatched opened its ninth round of funding, “which has to date helped publish more than 3,000 scholarly books and 50 journals” as open access, “in a wide range of HSS and STEM fields,” the company says.

The company offers themed funding choices, allowing libraries to select topics that match their interests. In offering a “focus collection” on climate change last year, for example, the company says that it saw 25 books on the subject published, rather than an anticipated 20. So Knowledge Unlatched this year has two “focus collections”—climate change and global health. “Further,” we read, “to align the content with the UN Sustainable Development Goals (SDGs), the climate change collection is complemented with research videos on climate action from “Latest Thinking.”

A new partnership with Emerald Publishing in the United Kingdom is expected to produce a new book collection on responsible management and the SDGs.

Now Knowledge Unlatched’s senior director for Wiley, Fund is quoted, saying, “We are pleased to offer so many opportunities to invest in open access thanks to a variety of approaches and sustainable models.

“Being part of Wiley offers great additional opportunities to libraries and publishers working with KU.”

To encourage researchers who don’t have the financial backing to use the service, Knowledge Unlatched is opening a new open opportunities” model. Developed in partnership with the University of Michigan Press, this collection of books is to comprise at least 30 percent of the content by researchers who don’t have full access to sufficient publications funds. The model, the company says, will be expanded over time if this year’s pilot proves to be successful.

Libraries can pledge support for this year’s open-access offerings through November. More information on the 2022 initiatives is available on the site.

As you may remember, Knowledge Unlatched likes to name “Open Access Heroes” every year, by which it refers to “countries, institutions, publishers, disciplines and scholarly titles”—connected with Knowledge Unlatched—seeing the most usage worldwide.” The company says that total user interactions, including downloads and views, for its titles have grown year-over-year by 16 percent and now stands at a total of 16.2 million. The company also says that on average, a title produced through Knowledge Unlatched gets 5,450 user interactions.

The countries in which Knowledge Unlatched reports that it continues to see the highest usage of open-access books include:

Academic institutions commended in Knowledge Unlatched’s competition this year are:

As for books with major interactive attention from users:

This year’s open-access usage assessment results are based on the data collected from several hosting platforms, including OAPEN, JSTOR, Project MUSE, and the Open Research Library.

This is Publishing Perspectives’ 84th awards-related report produced in the 88 publication days since our 2022 operations began on January 3.