The transition to Jon Yaged’s start as Macmillan’s US CEO has Don Weisberg leaving at the end of this year. 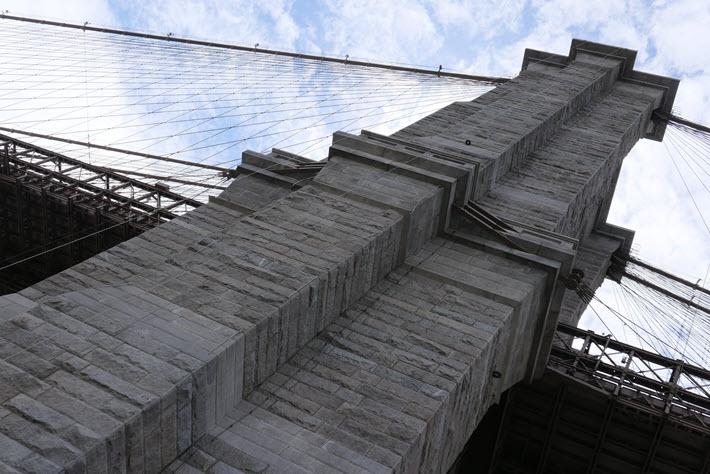 Stefan von Holtzbrinck: ‘A Vision of Who We Could Be’

In the news of the coming change of command at the end of this year at Macmillan US in New York City, Jon Yaged is to succeed Don Weisberg as CEO on January 1. 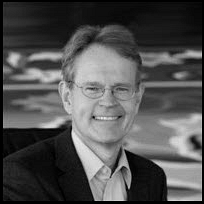 Stefan von Holtzbrinck, CEO of Macmillan’s German parent company Holtzbrinck Publishing Group in Stuttgart, says in a prepared statement, “Since 2016, Don has led Macmillan Publishers US, and later the whole of Macmillan Trade Publishing, from strength to strength, building a publishing program with both care for our strong legacy, and a vision of who we could be.

“He forged a team that’s the pride of the publishing industry. Our results for the last two years have been nothing short of spectacular.

“Just as critically, we’ve made and continue to make substantial efforts towards creating a more diverse, equitable and inclusive company.

“While this is by no means a day of farewell, it’s one of emotion, as there is no doubt that we, Macmillan and Holtzbrinck, owe a lot to Don.”

Media messaging indicates that after the first of the year, Weisberg “will continue in an advisory capacity to Holtzbrinck.” 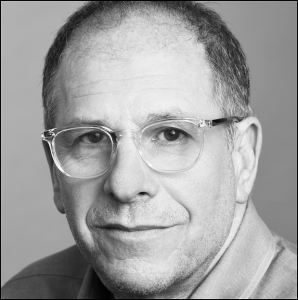 Weisberg, as he oversees this seven-month runway to his departure, is quoted, saying, “Today, with all we’re accomplishing at Macmillan, I can, without hesitation, say that there could be no better time for me to step aside.

“We are coming off two record-breaking years of unprecedented growth and profit; we have improved every facet of our operation at a time when the world has faced an existential crisis; and we have done it with grace, intelligence, and dedication.

‘Macmillan has a culture that puts people first. I’ve worked hard to extend and protect that and have no doubt that Jon will as well. He’s an extremely smart, capable, effective leader; I’m leaving Macmillan Publishers US in very good hands.”

Von Holtzbrinck, speaking of Yaged, says, “Jon is widely respected both within Macmillan and across the industry for his ability to attract, develop and empower talent and for creating a culture of mentorship, collaboration and teamwork, so that creativity flourishes along with a sense of belonging. His results-driven approach, his clarity of communication and decisiveness have been and will continue to be particularly valuable in leading the company.” 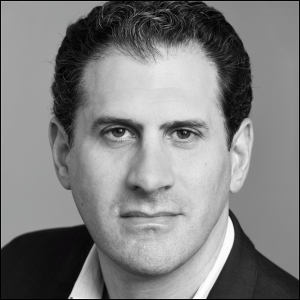 For his part, Yaged is quoted, saying, “I’m incredibly grateful for the opportunity to serve as the next CEO of Macmillan Publishers US.

“From the day I started, Macmillan has been a place that encourages experimentation, nurtures creativity, and cares about people. As we look to the future, I see how we can remain true to our foundation while also continuing to evolve.

“We’ll retain the individual identities among our publishers that unquestionably distinguish us from our competitors. We’ll continue to build upon our progress to make our staff, the books we publish, and the authors we work with more reflective of our society. We’ll explore new tactics and use new technology to increase discoverability of the books we publish.

“We’ll do all of this while striving to make Macmillan the best place to work in publishing.

“A special thanks to Don for not only leading us through the most difficult couple of years I can remember, but also bringing us to new heights across all areas of our company.”

Yaged joined Macmillan in 2011 as president of Macmillan Children’s Publishing Group, where he developed a publishing strategy and a team that completely transformed the business, advancing the group’s legacy of publishing critically acclaimed, award-winning books for readers of all ages while growing revenue and operating income exponentially.

In his current role as president of Macmillan Publishers US, he has been instrumental in leading Macmillan’s US publishers to record-breaking sales and profits, while working to build a publishing program more reflective of the world in which we live.

He began his publishing career at The Walt Disney Company, eventually becoming vice-president and US publisher.

Publishing Perspectives readers will recall that Weisberg’s move into the CEO role in September 2020 came very abruptly, on the departure of John Sargent. Weisberg at the time had been president of Macmillan US trade. The well-prepared departure he’ll be able to make at the end of the year when handing off to Yaged will be in distinct contrast to the quick move that placed him into the seat.

And in other top-level leadership changes this week, as we mentioned on Tuesday (May 3), Germany’s Michael Busch—for 28 years at the helm of the major bookselling chain Thalia—departs from operational leadership on June 1, to be succeeded by sales director Ingo Kretzshmar.

Also in our Tuesday report was the Hay Festival’s plan for Julie Finch to take up her new CEO role at the Welsch-based 35-year-old festival in August, following the resignation about a year earlier by co-founder Peter Florence.