The nationwide German freedom of expression program involves the Börsenverein, Frankfurter Buchmesse, and some 45 partners. 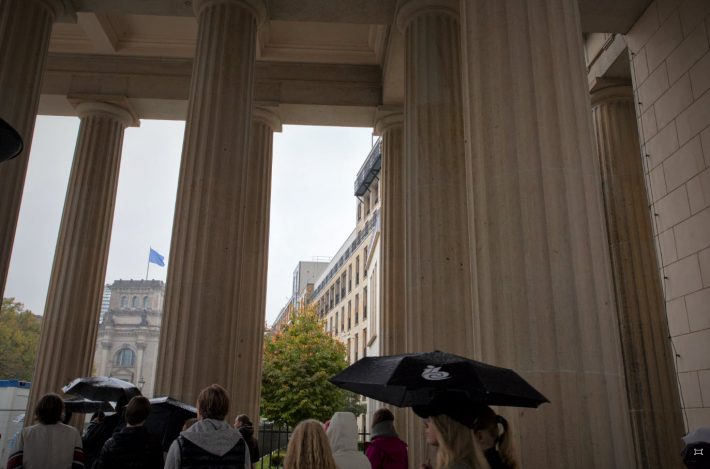 ‘To Constructively Deal With Other Opinions’

As you’ll remember, we reported earlier this month on the fast-growing success and sponsorship of Germany’s “Freedom of Expression Week.”

The Börsenverein des Deutschen Buchhandels, Germany’s publishers and booksellers association, is the leadership here, as you’ll recall, with participation from Frankfurter Buchmesse (see May 7 below).

Tuesday (May 3) is the opening of what now is a run of more than 50 events, discussions, and campaigns, engaging publishers, bookshops, libraries, and press dealers, all coordinated for a nationwide observance and advocacy week: Freedom of Expression Week—Woche der Meinungsfreiheit.

Equally impressive is the backing for the program, an alliance of 45 partners–now up from 35 in our last report–clearly focused on the rising concern for autocratic moves against free expression in so many parts of the world, as exemplified by the rising tide of book in the United States.

Alexandra Alter, on Sunday (May 1) in The New York Times, writes, “The recent spike in book challenges has been amplified by growing political polarization, as conservative groups and politicians have focused on titles about race, gender and sexuality, and framed book banning as a matter of parental choice. Liberal groups, free speech organizations, library associations and some student and parent activists have argued that banning titles because some parents object to them is a violation of students’ rights.”

Such efforts are hardly confined to the States, of course–as the electorates of France and Slovenia can tell us–and Germany’s literary and media communities are united in their determination to speak to the “the importance of freedom of expression and lively debates for a peaceful and democratic society.”

Today (May 2), we have a listing of events for our readers in Germany who may want to participate. They will know, as many of our readers do, that the May 10 date for the conclusion of the program is chosen to coincide with the commemoration of the May 10, 1933, burning of the books of persecuted authors in many parts of Germany, the National Socialist book burnings. At least two authors and one publisher from Ukraine are included in the programming. 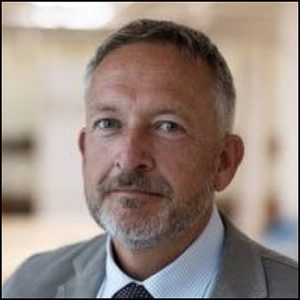 Speaking of this list of events, the Börsenverein general manager, Peter Kraus vom Cleff is quoted, saying, “In the coming days, as a broad social alliance, we want to send a signal that can be seen from afar: for democracy, human rights and peace.

“We are not just concerned with symbolic actions, but with serious content-related debates.

“We are very pleased that we can offer such a comprehensive program together with many partners and invite all citizens to join the discussion, to constructively deal with other opinions and to campaign for democratic values ​​and peace.”

Indeed, the campaign, as you may remember is hashtagged #MehrAlsMeineMeinung or, roughly, My Opinion Isn’t the Only One that Counts.

Events in Freedom of Speech Week

The Free Speech Week calendar covers a wide variety of topics, formats, and performers. The participants deal with the big issues of the time such as war and peace, racism, and human rights in autocracies, but also with questions that are currently shaping the cultural debate in Germany, such as diversity or sensitivity reading. A full program of the many events and their venues is here.

Formats range from discussions and readings to concerts and exhibitions, and they’ve been organized by partners from publishing houses, the book trade, the press trade, libraries, trade unions, churches, the music scene, clubs, associations and city administrations. Media partners include Brand Eins, Deutschlandfunk, FAZ, Stern, Tagesspiegel and the Leipziger Zeitung.

A selection of events, and all times listed are CEST, Central European Summer Time, GMT+2

May 3, 3 p.m.
Discussion: “SLAPP lawsuits: A Slap in the Face for Freedom of Expression?”

May 4, 1:15 p.m.
Paulsplatz in Frankfurt am Main, a photo session at the start of the campaign

May 7
Discussion: “Language. Makes. Politics. Literature in Times of War”

Through May 1o: Exhibition: “Children’s Creativity on the Subject of Freedom of Expression”

More from Publishing Perspectives on the German book market is here, more on the Börsenverein des Deutschen Buchhandels is here, and more on the freedom of expression and freedom to publish is here.