Translation is at the heart of this British Council program for publishers, featuring study trips, networking, skill training, and more.

A Year of Peer-to-Peer Mentoring

At the British Council in London, Rebecca Hart, the senior program manager for literature, has let us know that the inaugural 12 fellows of a new program have been named. These are publishing professionals working in translation in one way or another.

The International Publishing Fellowship 2022: India is a project of the Council and a company called Art X, which is based in Mumbai and Bengaluru. Last year’s 75th anniversary of the end of British rule in India prompted a call for project proposals (under cultural-engagement stimulus sponsorship from the Asia-Europe Foundation and Culture 360) ahead of the British Council’s India-UK Together 2022 (PDF) events expected later this year.

As you may know, India has 22 official languages. In fact—sit down if you haven’t heard this figure before—there are reportedly as many as 19,569 languages and/or dialects spoken in India as mother tongues. 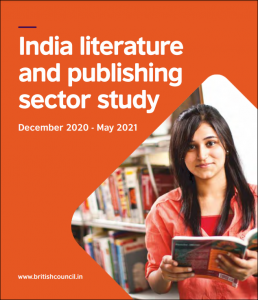 That boggling figure is found in the executive summary of the report commissioned by the Council from Art X. The India Literature and Publishing Sector Study (PDF) was released in December. And the new fellowship has come about in part as a response to that research.

It’s designed as a peer-to-peer mentoring and professional-development program in which publishing personnel from the United Kingdom and India are matched with each other for a year of two study trips, master classes, networking, and other elements of professional exchange. A part of the intention here is to enable chances for these fellows to develop and/or upgrade their skills in their various specializations.

Written applications and shortlist interviews were used in choosing the fellows from India and the United Kingdom. At least one of the fellows is very well known to Publishing Perspectives readers and those who follow literary translation: Deborah Smith, the translator of Korean author Han Kang (The Vegetarian won the 2016 International Booker Prize) and the founder of the nonprofit translation house Tilted Axis Press.

From the United Kingdom:

In a prepared statement on the announcement of the fellows, Jonathan Kennedy, the British Council’s director for arts and India, is quoted pointing to how the new fellowship program “enables connections between literary professionals from India and the UK.” 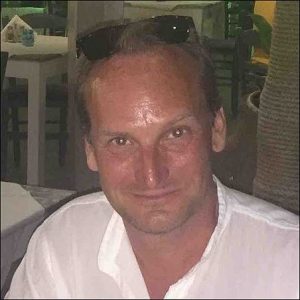 The Art X study, he says, “was a step in this direction and helped shape the strategic fellowship program. The research highlighted the need for a forum for exchange between Indian and international publishers to support the creative economy of each. The fellowships respond to that ask and [the program] aims to create a global network for Indian publishers to strengthen a more diverse, inclusive, and equitable literary sector.”

For Art X, Dipti Rao, director of projects and operations, says, “This opportunity for publishers to develop networks in both India and the UK is a direct response to research-based insights from the publishing sector. 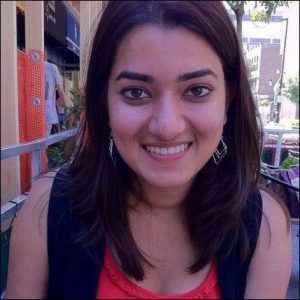 “The recent renewed interest in translated works in the global market further offers the perfect environment for the International Publishing Fellowship’s own focus on translations and supporting small publishers’ efforts to extend the reach of local-language lore.

“The 2022 cohort of fellows includes representatives from smaller towns, under-represented literary genres, and unconventional perspectives, all at critical developmental stages of their careers, in which the [fellowship] is able to provide the environment for potential inflection points for these professionals. The first of two study trips will take place in September, as the 12 fellows gather in the UK, to represent the future of global publishing in the regions.”

And there’s to be a public session related to the fellowship on June 25, its focus being on acusitions and rights. The fellows are to work on individual projects during the year and present them to their colleagues during the program.

This is Publishing Perspectives’ 89th awards-related report produced in the 93 publication days since our 2022 operations began on January 3.