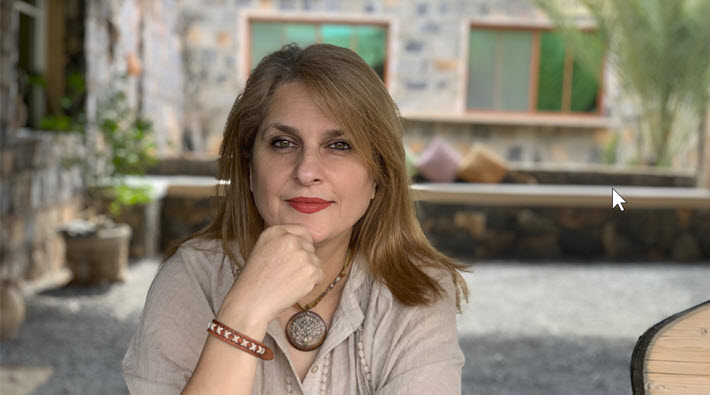 In taking books to film or television, consultant Maha Abdullah tells publishers, full ‘localization’ may be better than mere translation. 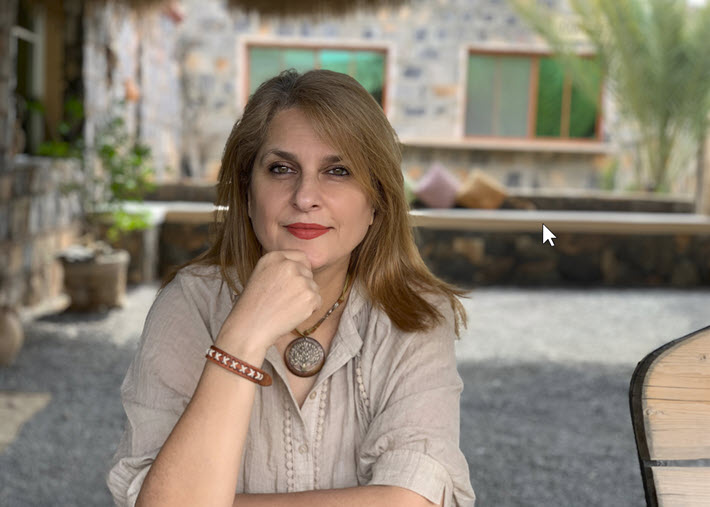 A Lesson From Disney and Netflix for Publishing

Ask someone what the 1957 Sondheim-Laurents musical West Side Story is, and they’ll tell you it’s a Broadway show made into two films (1961 and 2021) about a love story between two warring New York City gangs.

With the right editors onboard—and the right choices of properties being made for localization—could this concept help more Arabic literature to find traction in the West and other parts of the world?

Ask Maha Abdullah what West Side Story is, and she’ll tell you it can be understood as a localization of Shakespeare’s 1597 Romeo and Juliet, taking the “star-crossed lovers” out of 16th-century Verona and “localizing” them to 1950s Manhattan—a locale and melieu that mid-20th-century Americans would recognize. Instead of the feuding Caputlet and Montague families, Tony (Romeo) and Anita (Juliet) are from two opposing street gangs, the Jets and the Sharks, respectively.

Abdullah, a native of Baghdad, is so highly respected as a Middle East and North Africa (MENA) localization consultant and regional languages expert that she spent more than five years with Netflix and now is on contract to Disney Streaming Services. This is what she explains to the audience for Abu Dhabi International Book Fair’s International Congress of Arabic Publishing and Creative Industries in a session on “Arabic Media Crossover: When Books Become Sound or Go Into Film or Turn Into Games.”

“At Netflix,” she says, “we would take a show, put it into the process of localization, and then from there it would go all over the world.”

And yet, she says, many in the book publishing industry are much less familiar with localization than film and television professionals are. And one way, she agrees, that publishers might think about localization would be the production of tie-in editions of books that had been developed for film and then localized.

In an interview with Publishing Perspectives from her San Francisco Bay area base of operations, Abdullah says, “This is something that we, as the localization industry, really strive to make people understand—the difference between translation and localization.

“Translation,” she says, “is words, from source to target” interpreting “the main intention of the text” into another languages.

“Localization doesn’t simply mean translation. Localization accomplishes much more, since it will also include adaptation—of image, of color, of formatting, of the user’s experience of the fonts of the design, and even the payment methods, as in localizing US currency into the [Iranian] rial or the [Iraqi] dinar.”

‘Do We Mirror Everything?’ 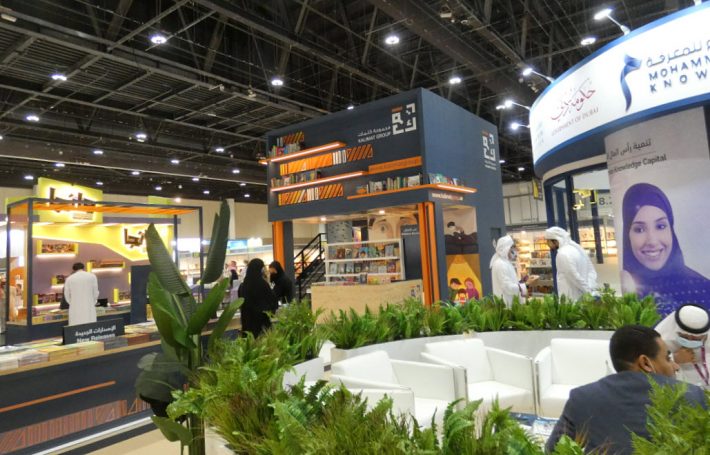 One of the first elements of successful localization, Abdullah says, often involves a title that’s “catchy” in the adaptation’s new context, and by “catchy,” Abdullah says, she means, “Make it sensitive. Why else would I hit on a title.”

“Netflix brought their vision and their kind of understanding of a region to the platform. That’s exactly what we need.”Maha Abdullah

First images are important, too, Abdullah says. Netflix’s three-season/five-part Money Heist, for example, is being remade. Also known by its Spanish title, La Casa de Papel, (The House of Money, playing on paper bills in the show’s iconic bank-vault setting), the show will be released June 24 as Money Heist: Korea. One element of the localization in Seoul’s new version of the show is that the original’s Salvador Dalí masks have been traded out for Korean Hahoe face coverings.

“You make that first impression good,” Abdullah says, in part to show sensitivity to the cultural region it’s going into.

One of the most interesting elements of taking Western content into Middle Eastern localizations, she says, has to do with the fact that Arabic is read from right to left.

“The UI [user interface] also needs to be mirrored from right to left. When I was at Netflix, I was the one guiding the engineers and the developers on how to imagine their product—their baby they’d worked on for years—to be all flipped” for an Arabic localization. “Every single image, every single text, every single box, there’s something you need to adapt.

The answer, she says, is “No, of course not. Some things are universal. And I can give you an example: the ‘Play’ button, which is the same triangle everywhere.

And a bit like good stage lighting—which won’t be consciously noticed by the theater goer when it’s done correctly—a localization, Abdullah says, “has to look and sound organic. We can’t accomplish that unless we get a good sense of localization that won’t have the feeling that it’s been localized.”

Dialects can be pitfalls, of course, in that a grocer supposedly in Cairo mustn’t be heard speaking Modern Standard Arabic. Instead, Egyptian is the choice for that character in a piece being localized for Egyptian audiences.

But it’s with care for such details in localization, Abdullah says, that Netflix has been so successful in its international editions of shows. “They had a regional team that was all from the Middle East,” she says. “They brought their vision and their kind of understanding of a region to the platform. That’s exactly what we need.”

And, she says, it’s exactly what the book publishing industry needs to think about. With the right editors onboard—and the right choices of properties being made for localization—could this concept help more Arabic literature to find traction in the West and other parts of the world?

And could certain properties going to the Middle East find more uptake if handled as localization efforts?