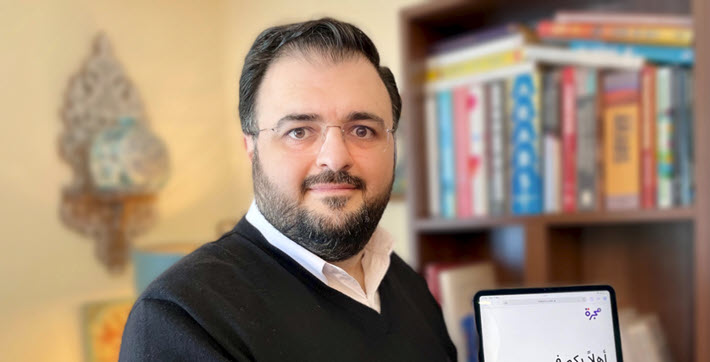 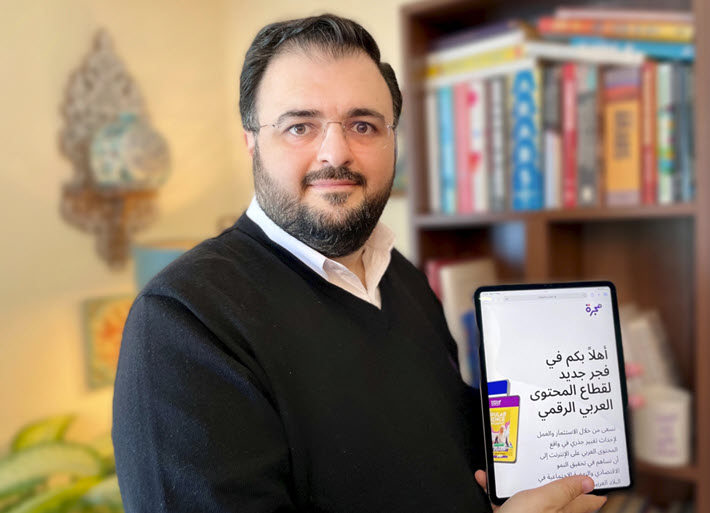 Sometimes the best way to start an article about an intriguing topic is to simply tell you about a project that makes it clear, and then let you hear from the person behind it.

Majarra.com, here in its Arabic edition and here in its English edition,)is a platform from Abdulsalam and Ammar Haykal in Abu Dhabi. As you explore the site, you’ll recognize the potential almost immediately.

Think of Majarra as a pilot, a demonstration, even a “proof of performance”—a fully working one—of the concept that the Haykal Media is putting forward.

On it, you’ll find that Majarra is a subscription service that provides readers with Arabic-language content from a network of some of the world’s most trusted management and business content sources: Harvard Business Review, Popular Science, Psychologies, MIT Technology Review, Stanford Social Innovation Review, and Fortune.

While each of these content providers offer their own, individual subscriptions, Majarra licenses the material from them and offers Arabic-language readers access on one platform, for one subscription fee.

The reason that book publishers and others in the business might look at this is because it holds, per our interview with its co-creator Abdulsalam Haykal from his offices in Abu Dhabi, what may become a real chance for book publishers to place their content onto a major aggregate regional platform, riding an already functioning channel into the growing digital development of the Arab world, thanks to the presence of this ready-made, functioning offering.

We all know of the “digital acceleration,” as we say, that occurred during the pandemic, in its first year especially, and prompted many consumers to access digital publishing products (audio, ebooks, and so on). The question now is how to help that new energy keep growing.

And as it turns out—and as Abdulsalam is explaining during his International Congress of Arabic Publishing and Creative Industries appearance, the Haykal brothers felt that push of the digital acceleration, themselves.

“We’ve been in the business now for almost 20 years,” Abdulsalam Haykal says. We’ve been publishers of high-quality Arabic content since 2004. We moved to Abu Dhabi 10 years ago, and this is where we  started focusing more on digital. But when COVID hit, we accelerated our plans.

“The problem with Arabic is quite unique,” he says. “English is 50 percent of the Web. So the lingua franca is English.” Russian, he says, is another major language of the online world. And yet Arabic, he says, may be represented on the Internet as only 1 percent of what’s out there, despite the hundreds of millions who speak Arabic.

“So yes,” he says, “we have in many countries, specifically in the United Arab Emirates and the Gulf, some excellent Internet infrastructure, great bandwidth, fast Internet, and so on. But we don’t have the content.”

‘We’re in the Enablement Business’ 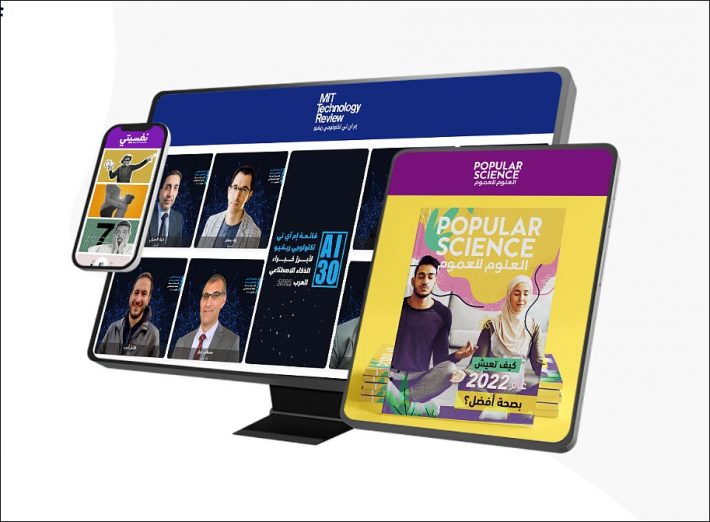 With necessity becoming the mother of innovation, the Haykals decided, “The reason there’s so little content is that there’s no business model that makes this an industry. With big tech taking all the advertising revenue, people have realized that here in the Arab world, there’s a content gap. It’s something we need to address. 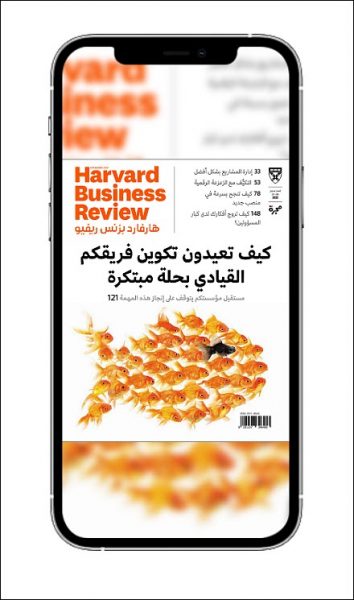 If original Arabic content comes to the Majarra platform, as well, “We become a hub of excellence for Arabic content,” Haykal says. “On top of that, we want to build local content at the same level of quality, and then put all that behind a paywall.

“You subscribe once, and then your credential will give you access to all” the platform offers. “We have the Majarra subscription. Basically, were saying, ‘We’re going to give this part of the world a chance to have access to good-quality content'” and not based on advertising “which we can’t control. It’s based on subscription.”

Details of contracts made with his various content providers, Haykal says, aren’t something he wants to discuss publicly. Going forward, will content providers be paid by the subscriber? By the amount of time or number of pages a subscriber might access? There are other possible models, and discussions are underway, Haykal says.

Much of the existing online content in the region today, Haykal says, is “mostly entertainment, celebrity news, religious content. And I’m not saying that’s content we shouldn’t have We will have that all the time. But we also need other types of content, and this is the mission we’re on.

“We’re in the enablement business,” Abdulsalam Haykal says. “If you’re a publisher, this is what you do now.”

And you’ll find Majarra on the Abu Dhabi International Book Fair exhibition floor at stand 9C01. We recommend you look for Ana Medina to learn more about the opportunities that Haykal Media is discussing with publishing stakeholders.