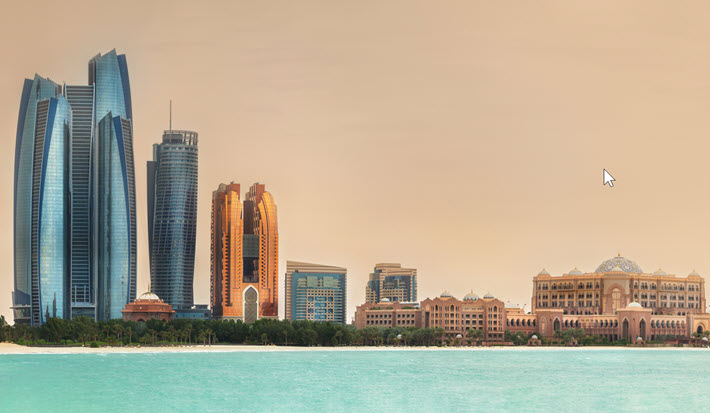 The Evolving Dynamics of Arabic Publishing

In a first for the Abu Dhabi International Book Fair (May 23 to 29), the Abu Dhabi Arabic Language Centre has arranged Sunday’s (May 22) all-day International Congress of Arabic Publishing and Creative Industries to survey the state of Arabic literary output and its engagement with the world publishing community and associated disciplines.

As a quick reference, you can find the full program for the day in our special Show Magazine for the book fair, on Page 25, and your download of the magazine is free (PDF). The congress’ site is here.

As the many markets of the Arabic-language world evolve and develop, new pressure points and opportunities are prompting new examinations of their industries’ accomplishments and potentials.

Those two shows, as a matter of fact—Sharjah’s booksellers’ conference and Abu Dhabi’s Arabic publishing congress—share a lead speaker in Bodour Al Qasimi, who is president of the International Publishers Association (IPA), the founding publisher of the Kalimat Group and the Emirates Publishers Association, and the daughter of the  Sheikh Dr. Sultan Bin Mohammed Al Qasimi, the author-ruler of Sharjah.

Also addressing the opening of the conference is Mohamed Khalifa Al Mubarak, chair of Abu Dhabi’s Department of Culture and Tourism, and Dr. Ali Bin Tamim, who directs the Arabic Language Centre and is secretary-general of the Sheikh Zayed Book Award.

An audience of as many as 300 is anticipated, with speakers including Nicholas Carr, Pulitzer Prize finalist; Rakuten Kobo CEO Michael Tamblyn; Ann Hiatt, a Silicon Valley veteran; and Juergen Boos, president and CEO of Frankfurter Buchmesse.

Among panelists’ topics for the day:

We have preparatory interviews for you with two key speakers from the day:

For last-minute registration, which is required, send an email to congress@adbookfair.com . And more details are available at the congress’ site.