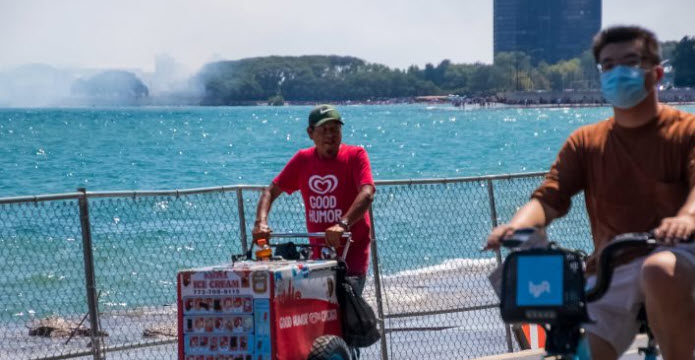 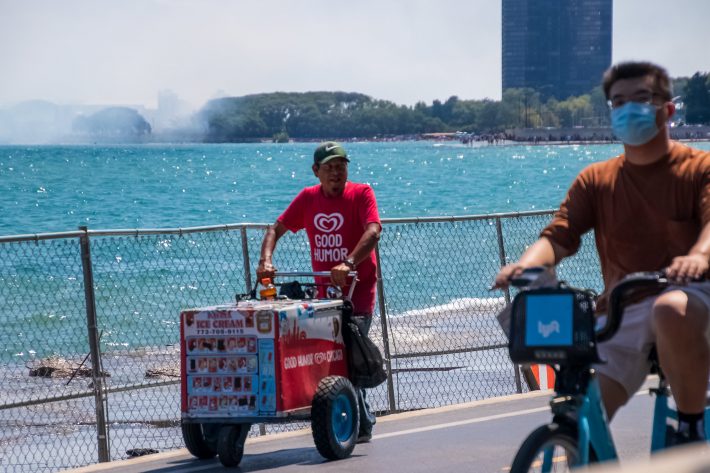 In its StatShot report released this morning (May 11), the Association of American Publishers (AAP) cites total revenues across all categories up 4.1 percent in February at roughly US$968 million.

Year-to-date, revenues rose 3.3 percent to $2.2 billion for January and February.

Trade (consumer books) sales were up 9.5 percent in February, coming in at $705.2 million. 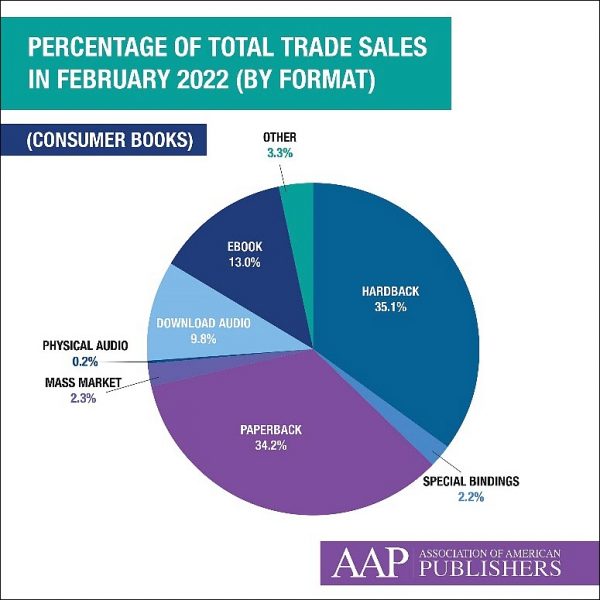 As we like to point out with each of these reports, the special enthusiasm for downloaded audio is perfectly understandable after some nine years of double-digit growth like that seen in today’s report.

Indeed, we’re looking forward to moderating a discussion on audio (both audiobooks and podcasts) on Monday (May 16) in the Jerusalem International Book Forum. In Listen Up: Audiobooks, Podcasts, and New Opportunities, Publishing Perspectives will be joined by:

If you’ll be in Jerusalem for the return of the in-person forum, we hope you’ll consider joining us for the conversation.

And in the month of February, as is reflected in the graphic you see here, downloaded audio stood at 9.8 percent of the market, physical audio at 0.2 percent. Ebooks were at 13 percent.

Year-to-date, the industry’s trade revenues were up 6.8 percent at $1.4 billion for January and February.

Among religious presses, revenues were down in February by 11.2 percent, at $57.5 million.

On a year-to date basis, religious press revenues were down 0.7 percent, at 122.2 million.

During February, higher education course-material revenues were $224.1 million, down 9.4 percent compared with February of last year.

Year-to-date, those higher education course materials’ revenues stood at $669.8 million, down 2.9 percent in comparison to January and February 2021.

PreK-12 data has for February has been delayed, according to the team at the association. Those figures will be brought forward at a later. date.

Professional books, which include business, medical, law, technical and scientific, were up 4.6 percent during the month, coming in at $30.3 million.

Year to date professional book revenues were $61.8 million, down 0.5% as compared to the first two months of 2021

We’ll quote here the essentials of the methodology involved, editing to minimize promotional language and do away with a few institutional capitalizations.

“AAP StatShot reports the monthly and yearly net revenue of publishing houses from US sales to bookstores, wholesalers, direct to consumer, online retailers, and other channels, with revenue coming from approximately 1,367.