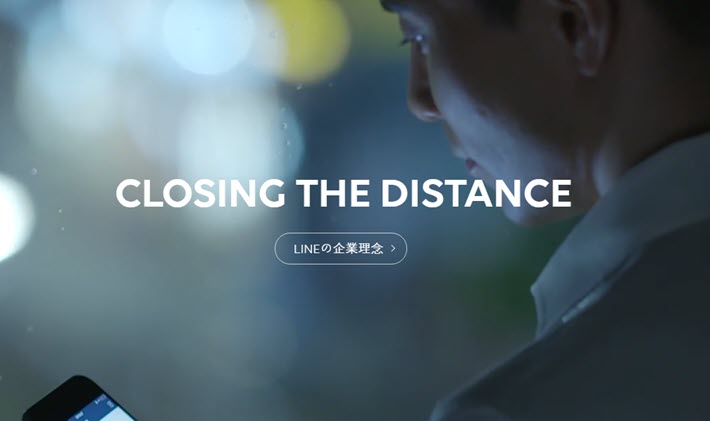 As Publishing Perspectives readers know, Webtoon and Wattpad by October of last year were beginning to announce projects under the aegis of the merged Wattpad Webtoon Studios headed by Aron Levitz.

South Korea’s Naver, parent company of Webtoon and now Wattpad, completed its acquisition of the Toronto-based Wattpad in May 2021, creating a kind of parallel-platform framework in which Wattpad continues as a user-generated writing-and-reading platform and Webtoon operates as its user-generated comics-and-graphics-driven counterpart.

Today (April 1), the Webtoon Japanese subsidiary Line Digital Frontier has completed an acquisition of its own, buying Ebook Initiative Japan, an ebook service provider. A goal here is for Webtoon to more firmly cement its presence in the manga-avid Japanese marketplace.

Ebook Initiative, based in Tokyo, was founded in 2000. it operates not only its ebook effort but also an online service for print called Bookfan. Linked through Yahoo Japan, Ebook Japan reportedly hosts more than 800,000 works, 95 percent of those sales in manga.

It’s hoped by the companies’ executives that the new acquisition will “create new synergies across Webtoon’s Japanese business, adding new Web service strength and capabilities” to LINE Manga’s mobile technology. The acquisition is expected to enable the companies to distribute and promote digital comics and content simultaneously on both services, and also improve exposure through the Yahoo Japan portal. 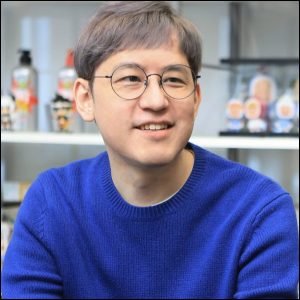 In a prepared comment on the news of the acquisition’s completion, Webtoon founding global CEO JunKoo Kim is quoted, saying, “Japan is the world’s largest comics market, and this acquisition will supercharge our business in the country.

“By bringing Ebook Japan into the Webtoon family, we’ll be able to expand the digital comics ecosystem for creators and fans across Japan and solidify Line Manga’s growing influence in the incredible Japanese content industry.”

Webtoon reports that it expects to expand its Japanese participant base—which it terms a “local creator ecosystem”—by widening its presence in the “home to the world’s most influential manga artists. Webtoon is also expected to add successful Korean digital comics to the Line Manga service, giving those user-creators more exposure and diversifying some of the existing offer at the Japanese service.

There also has been an announcement that Webtoon will establish a European division in comics-friendly France. 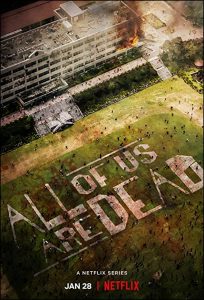 Netflix’s  adaptation of the Webtoon property All of Us Are Dead by Joo Dong-geun was produced by JTBC Studios and was released in January. That original digital comic on Webtoon–about a high-school zombie attack, of course–ran from 2009 to 2011, reaching millions of views.

Weekly transaction amounts are also said to have increased by 59 times. On the Webtoon English service, weekly views jumped 21 times.

Another blood-soaked Netflix adaptation from StudioN and Studio Dragon, the 2020 television series Sweet Home, by Youngchan Hwang and Carnby Kim, went to No. 1 on Netflix in eight international markets and was ranked in the Top 10 in more than 40 countries, according to data provided by Wattpad’s offices in Canada. On Webtoon, the story drew 1.3 billion views.