Our featured rights deals at the end of the 2022 London Book Fair week include titles from Finland, Italy, Sweden, and more. 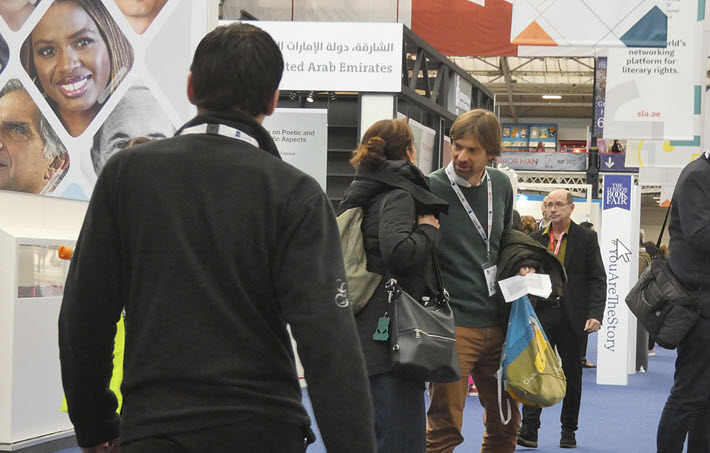 At London Book Fair this week, on Thursday, near the close of the trade show at Olympia London. Image: Publishing Perspectives, Porter Anderson

As so many of us make our way home from a long week in the United Kingdom and a return to the physical pleasures of London Book Fair, it’s too early, of course, for precise read-outs of many transactions that will result from International Rights Centre meetings.

Our literary agents, rights directors, and scouts, however, have provided some insights into the titles they see as moving—and worthy of moving—for today’s quick look at properties in play. 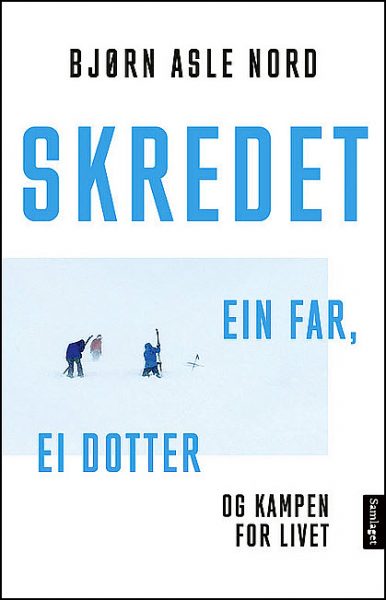 Five Feet Under: A Father, a Daughter and the Struggle for Life

“On March 15, 2017, an enormous avalanche struck near the mountain Gråskallen in Haugastøl, Norway

“A party of six German tourists are out skiing in the area in the midst of a violent storm. 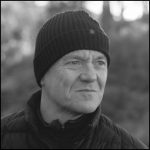 “Twenty-three-year-old Adina Lange is taken by the avalanche: she lies trapped a meter and a half under the snow and can only move a few fingers inside one mitten.

“In Five Feet Under: My Daughter is Trapped under Five Feet of Snow the reader accompanies a father in his desperate search for his daughter Adina and her struggle to survive, but also the incredible efforts on the part of both volunteers and professionals who do everything in their power to save the young woman’s life.” 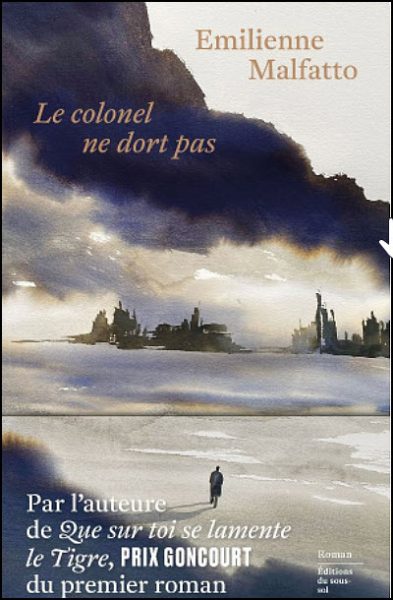 The Colonel Does Not Sleep

“In an anonymous basement in big city of a country at war, day after day, the colonel toils away at his drudgery. He’s an expert torturer, content to hide and obey orders from the Counter Conquest and from distant battles. 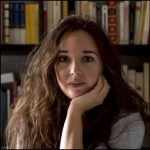 “At night, the colonel does not sleep, plagued by his own ghosts. An army of shadows and voices, his victims have taken his dreams hostage. The rain outside is incessant. The landscape and faces have turned to ash—a sort of waking nightmare painted in the grey hues of disillusionment.

“Shadows dance and three men on the road to perdition answer: the tortured torturer, the henchmen silently lie in wait, and, in a huge palace, in the middle of a large, empty room, a general slowly turns mad.

“A cruel fable about mental illness, war and men.”

Journalist Emilienne Malfatto published her debut novel, Que sur toi se lamente le Tigre (Elyzad), as a story of love and family drama in rural Iraq. Among others, this book was awarded the Prix Goncourt for debut novels and more than over 20,000 copies. 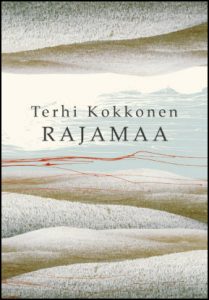 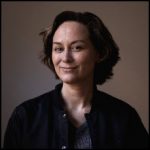 “Karo and Risto go on holiday in northern Finland to give themselves time to fix their stressful marriage.

“On their way home, they get into a car accident and are forced to stay at the luxurious Hotel Arctic Mirage.

“They find that the hotel has a strange atmosphere: Karo begins to doubt her own memories and tries to escape the snowbound holiday village. Risto starts to feel strange and refuses to leave. Will their relationship survive?” 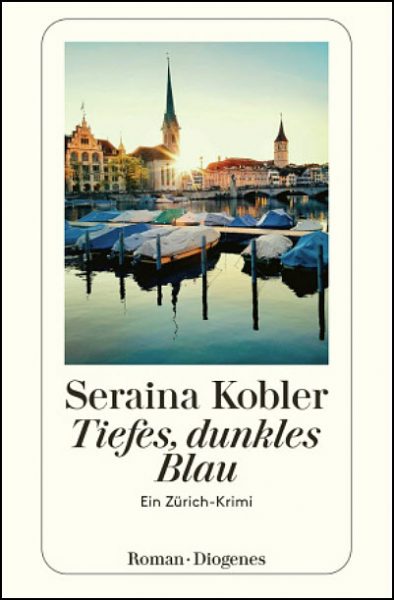 Kobler was born in Locarno, studied linguistics and cultural studies before working as a journalist for publications including the Neue Zürcher Zeitung. 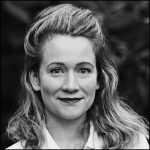 In 2020, she published her debut novel, Regenschatten, and won the Swiss newspaper Der Bund’s essay prize. She lives in Zurich with her family.

“Shortly after Officer Rosa Zambrano has her eggs frozen at a fertility treatment centre on Lake Zurich, her doctor is found dead. Who might have wanted to get Dr Jansen—also a successful biotech entrepreneur—out of the way?

“The initial clues lead Rosa to a villa on the Goldcoast on Lake Zurich, to genetic research labs, deep into an alternative subculture and into the murky world of the sex trade.” 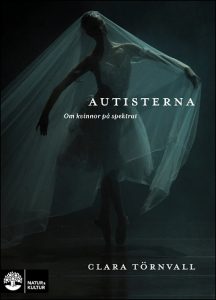 The Autists: Women on the Spectrum

“The Autists: Women on the Spectrum is a personal essay about women with high-functioning autism. 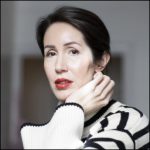 “The book studies how the autistic woman has been positioned in culture, myth, and reality. Who is she, who has she been, and why has she been invisible for so long?

“The adult autistic woman is a person we don’t know yet. Up until the 1980s, autism was regarded as a condition reserved for boys. In movies and television shows, the talented and socially awkward woman is still portrayed as a copy of the manly nerd, with the same interest in computer games, Rubik’s Cube, and train timetables.

“With her own investigation of autism spectrum disorder as a frame, Clara Törnvall presents a new image of Emily Dickinson and the philosopher Simone Weil among others. 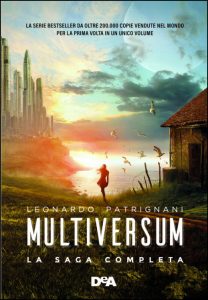 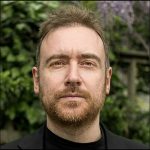 “Ten years before the Marvel Cinematic Universe, Leonardo Patrigani had already brought the concept of ‘multiversum’ to a whole new level with this internationally acclaimed YA trilogy.

“It sold more than 200,000 copies, and now is published in a brand-new omnibus edition.

“A captivating tale of love and action that spans through different dimensions, where the fate of the every world is in the hands of a girl and a boy who live in different realities.”

More of Publishing Perspectives‘ rights roundups are here, and more on the Frankfurter Buchmesse Guest of Honor program is here. More on London Book Fair, which ended on Thursday (April 7), is here.