Bodour Al Qasimi says she’s finding publishers are ‘now motivated and committed to collaborating more with each other’ worldwide. 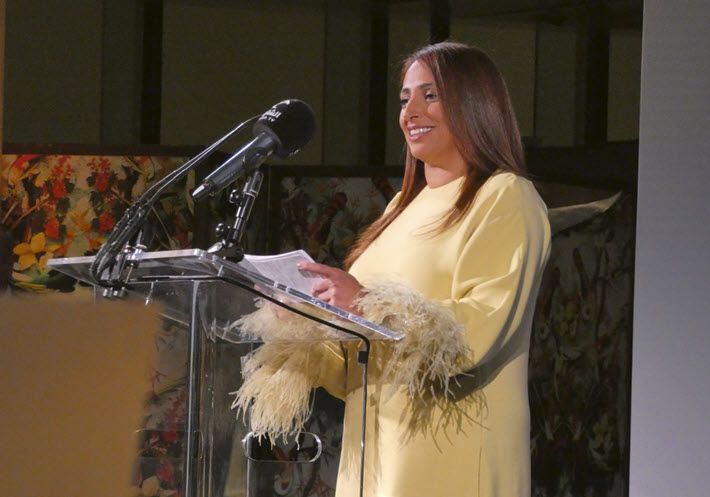 Al Qasimi: ‘A Unified Vision of Our Industry’

A kind of once-and-future guest of honor, the emirate Sharjah this year is the Market Focus nation at London Book Fair (April 5 to 7), working this week in quick and efficient turnaround from its Italian turn at Bologna Children’s Book Fair.

In 2020, when London Book Fair canceled its trade show just six days prior to its scheduled opening as the coronavirus COVID-19 pandemic arrived with full force in the United Kingdom, Market Focus Sharjah, led by Sheikh Dr. Sultan bin Mohammed Al Qasimi—himself an author published by London’s Bloomsbury—was ready to go but stymied, of course in what was intended to have been its big moment at the British trade show.

This year, once more under the direction of f Sharjah Book Authority chairman Ahmed Al Ameri, Sharjah has become what some of us who travel to these major world industry events are calling “the universal guest of honor”: After a show-stopping guest-of-honor appearance at Bologna, the emirate is ready to open Tuesday (April 5) at last with its London Book Fair installation.

And in November Sharjah will recoup its guest of honor booking with what may be its largest trade-show pavilion yet, some 1,200 square meters at Marisol Schulz’s huge Guadalajara International Book Fair.

Seated in the Royal Opera House’s soaring, sparkling Paul Hamlyn Hall, easily one of London’s most beautiful rooms, the audience was welcomed by the evening’s host, the Sheikha Bodour bint Sultan Al Qasimi, who has been better known in the industry this year and last, simply as Bodour Al Qasimi, a president rather than a princess, the tireless top officer of the International Publishers Association.

Qasimi, whose two-year presidency has coincided with the pandemic’s pressures on the world book publishing industry, has maintained a blistering travel schedule, personally meeting with leaders of many of the association’s 86 member-associations—they represent 71 nations—to determine the impact of the pathogen’s effects on various nations’ markets.

A reliable proponent and driver of the international industry’s bid to increase diversity, equity, and inclusivity in its workforce and output—she’s the founder of the international PublisHer network of women in publishing, for example—Al Qasimi told her Royal Opera House audience Sunday that even she had been surprised by the diversity she’s finding in the far-flung membership of IPA.

“I’ve gained a greater appreciation of our diversity and differences,” Al Qasimi said. If anything, the comments she made Sunday evening formed a keynote that it would have been good to see delivered at London Book Fair itself. One drawback of every fair’s guest of honor program is that the hurly-burly of these sprawling trade shows makes such quiet, focused events as Al Qasimi’s remarks hard to present. A book publishing exhibition floor is rarely tamed to such a degree.

We’ll bring you Al Qasimi’s comments now, then, a voice of the world industry’s thinking and intentions at this moment in a remarkable period of history and the book business. 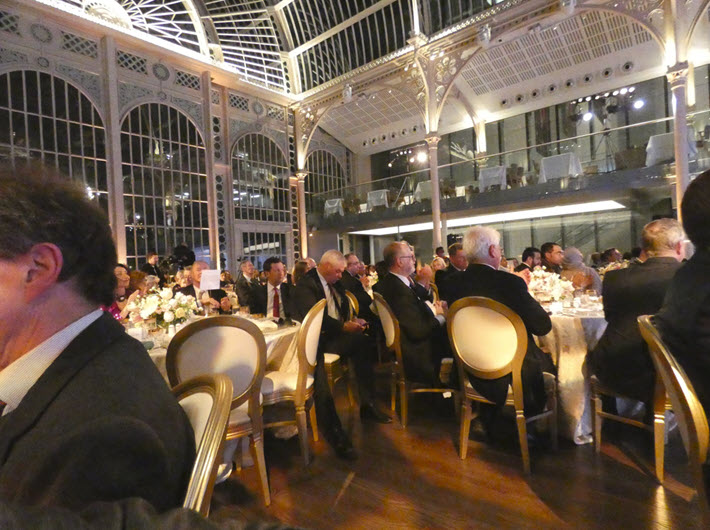 One of the most compelling outcomes of this for her, personally, Al Qasimi said, has been a newfound appreciation of the crucial importance of “one vital skill: deep active listening.”

In addressing her Sharjah Iftar dinner audience, she said, “I recently came across an anonymous quote that says, ‘Deep listening is miraculous, for both the listener and the speaker. When someone receives us with an open heart, non-judgmental, intently interested in listening, our spirits expand.’

“Despite the challenges, the energy and optimism displayed by publishers in book fairs, including this one, really gives us hope that we’re past the inflection point and are moving into a new phase of growth and transformation.”Bodour Al Qasimi, International Publishers Association

“And so, in this spirit,” she said, “I embarked on this journey years ago, with the intention of listening and understanding the issues and multiple perspectives that exist in the world. It was necessary to do that, especially since I started my tenure right in the middle of a global health emergency.

“Listening to publishers from the four corners of the world reassured me,” Al Qasimi said, “that the global publishing industry will fare very well through this crisis. This isn’t blind optimism, but a real understanding of how resilient and tenacious publishers are.

“Those listening sessions also revealed that there were gaps that needed our immediate attention, such as digital skills, more collaboration, actions against piracy and for sustainability.

“And so my main mission,” Al Qasimi told her audience, “has been to rally everyone behind a unified vision of how we see our industry in the future, and how we get there. I can’t say it’s been a straightforward journey to date. But I can say that publishers are now motivated and committed to collaborating more with each other and with the wider industry and that they’re willing to engage,” she said, with “our vision and key priority that we identified recently in our ‘Inspire‘ plan.

“That’s a sign that we’re heading in the right direction. Our role at the IPA is to support this direction and also support our community of publishers in every way possible.

“Beside the Inspire initiative, we launched the IPA Academy on the 7th of March, another way for us to support our community, thanks to the generous sponsorship of the Sharjah Book Authority,” and is geared toward offering digital skill-training to publishers in regions of the world in which the pandemic revealed weaknesses in e-commerce and retail.

“It’s yet another example of how global publishing stakeholders are coming together to support each other during this period of crisis.”

Pointing to the training courses provided in the IPA Academy offering, Al Qasimi said, “I just want to end by saying that despite the challenges, the energy and optimism displayed by publishers in book fairs, including this one, really gives us hope that we’re past the inflection point and are moving into a new phase of growth and transformation.”

Programming is part of the Market Focus Sharjah events at London Book Fair, and you can find a listing of those events on the fair’s site here. This search opens on Tuesday (April 5) and you’ll use the tabs at the top to move to Wednesday and Thursday. There are a total nine events offered across the three days, and they’re set in many parts of the Olympia London venue.

Publishing Perspectives invites you to join us on Wednesday at 10 a.m. at the Main Stage in Pillar Hall for a conversation with Ahmed Al Ameri and Ingram’s David Taylor on “The Future of Book Supply,” the arrival of the Sharjah Publishing City free trade zone for publishing, and Ingram’s installation there of Lightning Source Sharjah, the first such operation of a major print-on-demand facility for the Middle East and North Africa. 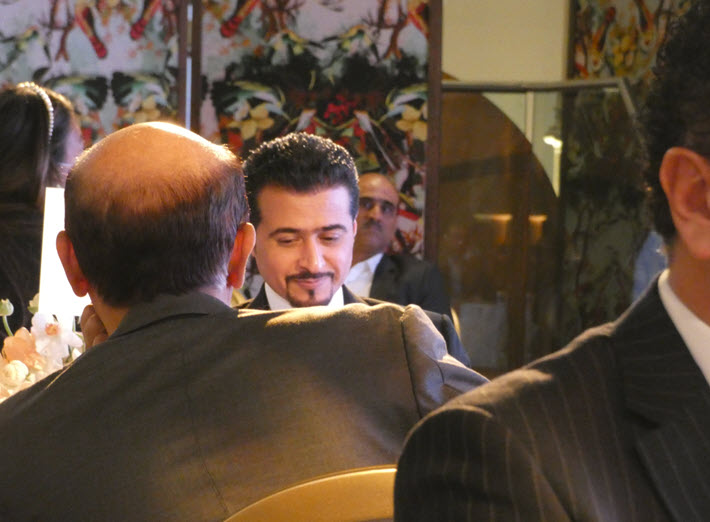