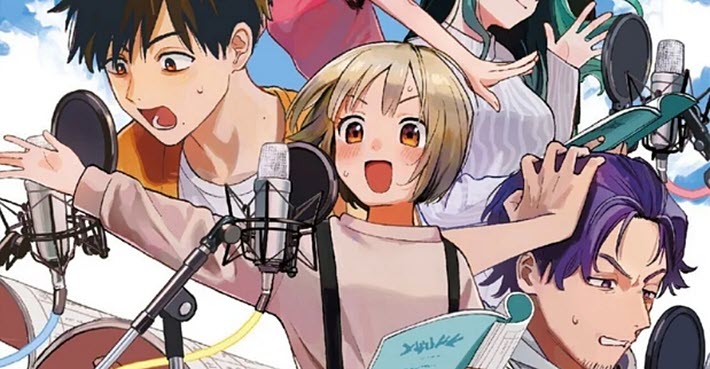 ‘Most Surprised and Deeply Honored’

As the clock ticks down to next week’s London Book Fair (April 5 to 7), the trade show has announced that Hayakawa Publishing president Hiroshi Hayakawa is the winner of its 2022 Lifetime Achievement Award.

Along with the International Excellence Awards and the Trailblazer Awards, this is the third leg of the portfolio of accolades the trade show bestows each year. The Lifetime Achievement Award, according to media messaging from the fair, “recognizes an individual who has made a truly significant mark in the sphere of global publishing.”

It’s open to publishers, agents, editors, scouts, and anyone else involved in international publishing from any country in the world.

The Tokyo-based Hayakawa Publishing was founded in 1945 and is reportedly the largest publisher of science fiction in Japan. The company also carries fantasy, mystery, and nonfiction. Its online sales pages display an interesting mix of sci-fi work and translated titles by the American Booker Prize for Fiction winner Colston Whitehead (The Underground Railroad and The Nickel Boys).

The many rights professionals in London’s International Rights Center may be pleased to know that after joining the company in in 1965, Hayakawa was a vice-president in international rights management. Some of his acquisitions at the time were  The Godfather, Jaws, Flowers for Algernon and Early Autumn.

After being made president—a role he would hold for some 30 years—prominent titles he introduced to the Japanese markets were A Brief History of Time, Jurassic Park, Thinking Fast and Slow and The Remains of the Day.

So committed has he been to crime fiction that he was a recipient in 1998 of the Mystery Writers of America organization’s Ellery Queen Award. 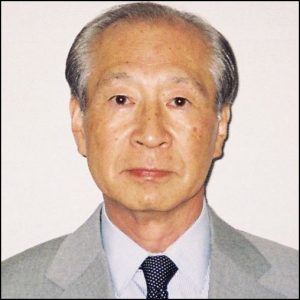 In a prepared statement for the news of his win, Hayakawa seems to have been as taken aback by the selection committee’s choice as some members of the  publishing community may be. For all Hiroshi Hayakawa’s accomplishments and those of his company, Hayakawa is not a household name in many markets beyond Japan. Nevertheless, social media channels show a vibrant program of community cultivation underway by the company, which clearly enjoys a strong following among fans of its genre-boosting lists.

“I was most surprised and deeply honored,” Hayakawa says, “by London Book Fair’s consideration.

“My selection for such a prestigious award is very humbling, especially when I look at the all-star list of prior recipients.

“This honor is not mine alone, it belongs to all the members of Hayakawa Publishing who have supported me all these years. I do look forward to being able to visit London before too long.’

London Book Fair director Andy Ventris is quoted, saying, “For decades, Hiroshi has been a cornerstone of international publishing, bringing stories and voices from around the world to Japanese readers.

“His passion for the written word, and his championing of genre titles in particular, has changed the literary landscape of Japan and helped build the prestige of many of the most celebrated authors of our day.”

And David Roche, the trade show’s non-executive chair, says, “The London Book Fair International Lifetime Achievement Award recognizes an individual who has made a truly significant mark in the sphere of global publishing and has been awarded to a stellar list of winners since its inception.

“I’m proud to chair the 2022 judging panel [that has] selected Hiroshi Hayakawa to be its latest recipient.

“Hiroshi stands proudly as a conductor, masterfully directing access to the complex Japanese market for the greatest international authors.

“He has facilitated stories from around the world in his 57 years at Hayakawa Publishing and 30 years as its president, and we are delighted to honor him in 2022.”

Here’s a look at one of the promotional tweets going out today (April 1) from Hayakawa in Tokyo, part of a strong promotion of Junko Aoki’s translation of Mexican Gothic by Sylvia Moreno-Garcia.

This is Publishing Perspectives’ 66th awards report published in the 65 days since our 2022 operations began on January 3.

More on London Book Fair is here, and more from us on the international book business’ industry and book awards programs is here.