‘A Wider Internationalization Strand in Our Work’

Exhibiting at 2C80 at London Book Fair, which opens today (April 4), Publishing Scotland, or Foillseachadh Alba, has announced its 2022 International Publishing Fellows for its program in August.

As Publishing Perspectives readers know well, Publishing Scotland is the “network body for trade, training, and development for the book publishing industry in Scotland.”

As the agency describes itself, “We’re a membership organization and a charity, and celebrated our 45th anniversary in 2019. We work with a variety of publishers and industry professionals in Scotland, the United Kingdom, and overseas. We also manage BookSource, our distribution company, which accompanies us on the stand” at London Book Fair.

The group of fellows listed here were awarded their fellowships for the 2020 program, which of course did not go forward that year as the brunt of the still-ongoing coronavirus COVID-19 pandemic arrived.

Those nine publishers awarded these fellowships have kept their names on the list, and—it’s certainly hoped—will be engaged in their week-long tour of Scotland-based publishers, agents, and writers that includes the Edinburgh International Book Festival.

‘Paying Dividends in Rights Deals Made’ 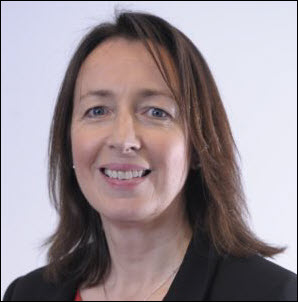 Marion Sinclair, CEO of Publishing Scotland, is quoted in the announcement, saying, “We are hugely privileged to have this fellowship program as a means of attracting people to come and experience the industry here” in Scotland.

“Thanks to our funders, in the six years since the fellowship began, we will have invited 55 senior international publishers to Scotland and given our publishers, agents, and writers the chance to get to know them in a more relaxed setting.

“It’s all part of a wider internationalization strand in our work,” she says, “and is paying dividends in terms of rights deals made, and in the very important relationships that have been forged between the fellows and the sector.” 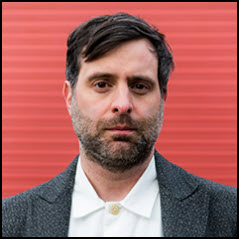 And Alan Bett, who heads up literature and publishing programming at Creative Scotland, which supports Publishing Scotland, is quoted, saying, “The International Publishing Fellowship builds relationships between publishers and therefore develops channels for voices in Scottish literature to reach readers beyond the United Kingdom.

“By facilitating rights sales in international territories, the program builds a more global readership and profile for our authors, as well as contributing toward sustainable writing careers.”

And one of the things our readers know Publishing Scotland best for is its translation funding program. The next round of funding is to come in the late summer and autumn.

Publishing Scotland announces that on Wednesday (April 6), its London Book Fair drinks reception will be starting at 5:30 p.m. BST, again at stand 2C80.

This is Publishing Perspectives’ 68th awards-related report published in the 67 days since our 2022 operations began on January 3.