The 2022 shortlist for the UK’s Women’s Prize for Fiction is headlined by work of Ruth Ozeki, Elif Shafak, and Louise Erdrich. 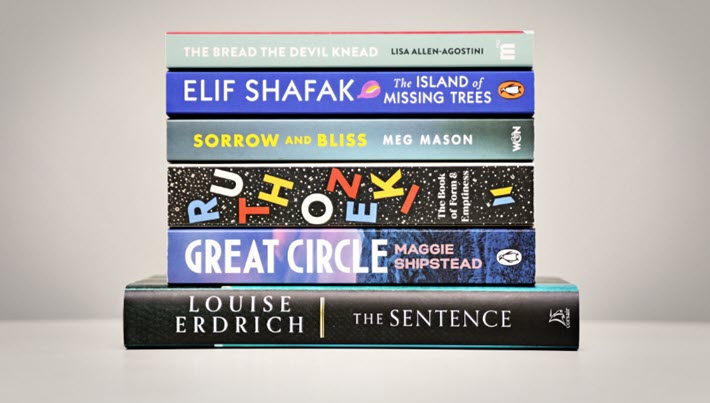 As Publishing Perspectives readers will recall, the longlist for the 2022 Women’s Prize for Fiction contest was announced on International Women’s Day and featured 16 titles, seven of which were by authors from the United States, one of them—the much-honored Ruth Ozeki—an American-Canadian writer. Six of the longlistees were listed as United Kingdom authors, one being the widely admired Turkish-British writer Elif Shafak.

Today (April 27), the program’s shortlist announcement of six titles features one author from the United Kingdom (Shafak), one from Trinidad (Lisa Allen-Agostini), one from New Zealand (Meg Mason) and three from the States (Louise Erdrich, Maggie Shipstead, and Ozeki).

The shortlist stands as an affirmation of this award regime’s admirably internationalist stance, in a prize-heavy market that in recent years has produced anecdotal objections to recognition by its contests of talent outside the Commonwealth. As media messaging reminds us this morning, the Women’s Prize for Fiction may go to “outstanding, ambitious, original fiction written in English by women from anywhere in the world.”

It’s interesting to note that none of the shortlistees has made an earlier appearance on the shortlist. Shafak has been longlisted in the past but not shortlisted.

Carrying an anonymously endowed £30,000 purse (US$37,686), the 27-year-old award has two sponsors this year. One is the faithful Diageo product Baileys, which has sponsored the program since 2014 and once had its name on the prize. The other is Audible, an Amazon company.

The winner of the award also receives a limited edition bronze statuette known as the ‘Bessie’, created and donated by the artist Grizel Niven.

That winner is to be named on June 15 at an event at Bedford Square Gardens in Bloomsbury. 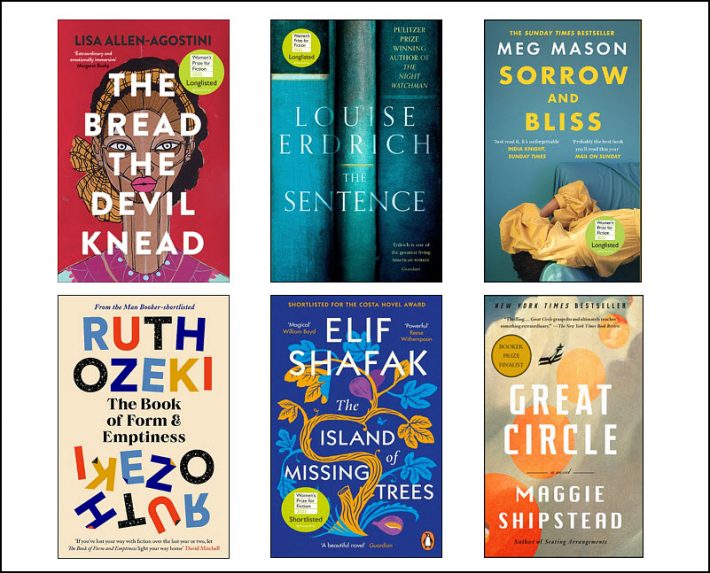 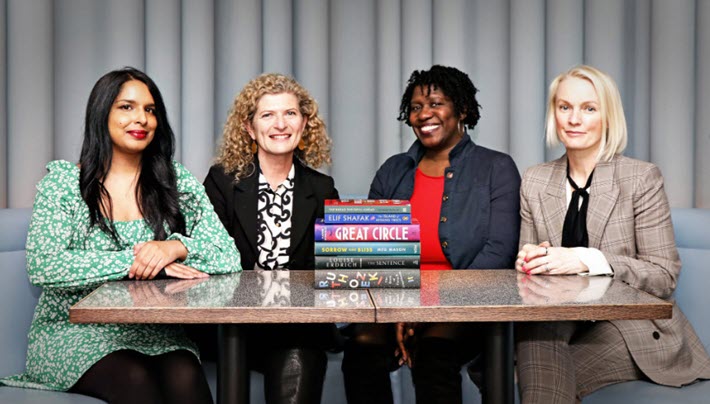 In a prepared statement for today’s news, Sieghart is quoted, saying, “We were blessed with an extraordinarily high quality of submissions this year, which made whittling down the longlist from 16 to six particularly difficult. But the shortlist contains a wonderfully diverse range of stories, subjects, settings and authors, from the experience of a Native American woman in a haunted bookshop to an early female aviator in the Antarctic.

“One novel is narrated by a tree; another by a book.

“Some are laugh-out-loud funny, others tearful, and sometimes the two are combined in the same book. … Our only problem now will be to identify the winner out of these six brilliant novels.”

The Women’s Prize plans to host a digital Shortlist Festival on June 23, 24, and 25 with the shortlisted authors. These events are expected to be hosted by Kate Mosse, the program’s founding director, with actors performing readings. Tickets are available here.

This is Publishing Perspectives’ 79th awards-related report produced in the 82 publication days since our 2022 operations began on January 3.