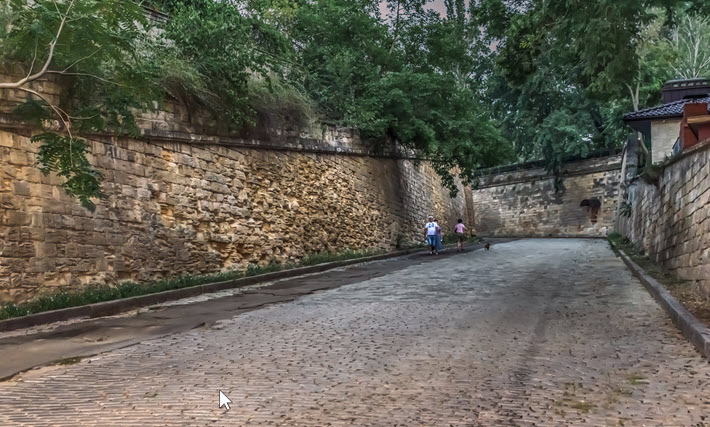 With a more targeted framework around the Ukraine crisis, Germany’s ‘Freedom of Expression Week’ again has publishers’ leadership. 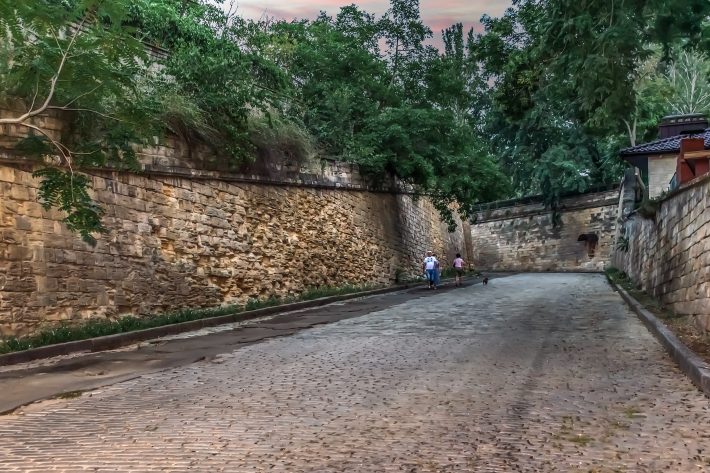 In Mykolaiv, Ukraine, July 25, 2020, now a city reported by western news media to be a ghost town under near constant bombardment in recent days. Image – Getty iStockphoto: Ioanna Alexa

In its media messaging today (April 8), the Börsenverein des Deutschen Buchhandels, Germany’s publishers and booksellers association, has set May 3 to 10 as the dates for a second iteration of the country’s Freedom of Expression Week—Woche der Meinungsfreiheit.

At the heart of the program is a drive for a widening body of signatories to a Freedom of Speech Charter. The document has 11 principles and is discussed in association with the hashtag #MehrAlsMeineMeinung or, roughly, My Opinion Isn’t the Only One that Counts.

In a statement on today’s call for participation, the Börsenverein general manager, Peter Kraus vom Cleff, says, “Russia’s horrific attack on Ukraine is the current low point in a startling development: Autocratic regimes are increasingly and more brutally taking action against people, their rights and freedoms.

“Freedom of speech is often one of the first to be suppressed.

“That urges us all to act if we care about the values ​​of liberal democracy. With the Freedom of Speech Week, we want to set an example as a broad social alliance: for free speech, human dignity, democratic participation, equality for all, for peace.”

In its sophomore year, the program is carrying shades of new significance, of course.

The text issued to news people starts with the phrase Solidarity With Ukraine, pointing out, “The repression of independent and critical voices has increased worldwide in the past year. With the Russian war of aggression against Ukraine, the lives and basic rights of people in Europe are under acute threat.

“The current context of the week of freedom of expression is therefore more explosive than ever.”

The second point of the charter reads (emphasis ours), “Freedom of expression includes the right to information, freedom of the press, and freedom to publish and report.”

All those freedoms are being trampled by Putin’s suppression of independent news outlets,  and a furious crackdown on public acts of dissent in Russia.

This year, some 40 companies, foundations, clubs, and associations are partnering on the German demonstrations. of the action week, the. Many publishers and bookstores are involved with events, themed tables or campaigns. items on the program have already been set. The calendar of events is available here.

Participants in the 2022 Freedom of Expression Week

From the campaign’s social media channels:

More from Publishing Perspectives on the German book market is here, more on the Börsenverein des Deutschen Buchhandels is here, and more on the freedom of expression and freedom to publish is here.