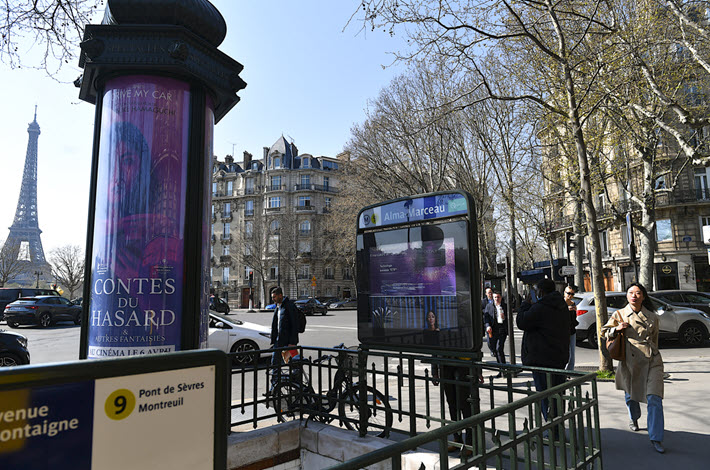 The scientific and academic publishers of the Syndicat national de l’édition (SNE-France) and the Fédération Nationale de la Presse Spécialisée (FNPS) today (April 8) have welcomed the findings and recommendations of a report on open science.

The study was made by a parliamentary office for scientific evaluation, and its findings were first made in preliminary form on March 11.

These two reports recognize the essential role of private and public scientific publishers in publication and distribution of research results. They recommend a balanced approach to French open-science policy that guarantees pluralism and diversity, “respects the prerogatives of parliament,” and preserves the fundamental legal bases of copyright and academic freedom.

Among some tangible measures proposed, the publishers’ response is especially warm to support for publishers towards greater openness; for the need for impact studies prior to any public action; and for the deployment of “a genuine interministerial policy on open science, in which the ministry of culture and parliament” are expected to play a leading role alongside the ministry of higher education, research and innovation.

A so-called “diamond” model of open access to scientific publications is getting especially robust play today.

Some public organizations have been known, the publishers’ announcement says, to impose restrictive measures on researchers, which is denounced in the parliamentary report.

With this new model, publications would be made available on an immediate open-access basis, but without the indispensable work of publishing being financed by the reader (subscriptions) or by the author (or his or her organization), but by “sponsors,” public or private, who would eventually be able to challenge the researchers’ complete academic freedom.

The scientific publishers of the SNE and the FNPS “are pleased,” they say in their statement, “that the parliamentary office’s report notes that “By moving away from the economic logic of the market and relying exclusively on public subsidies, this economic model is akin to a pure and simple stabilization” of process and approach.

Scientific publishers “therefore invite France” to implement the recommendations of these reports at the national, European, and international levels, all of which represents a more harmonic and unified blessing than had been in place previously.

Overall, the publishers are calling for “more open access within the framework of greater consultation between all parties.”

More from Publishing Perspectives on academic and scholarly publishing is here, and more on open access is here.