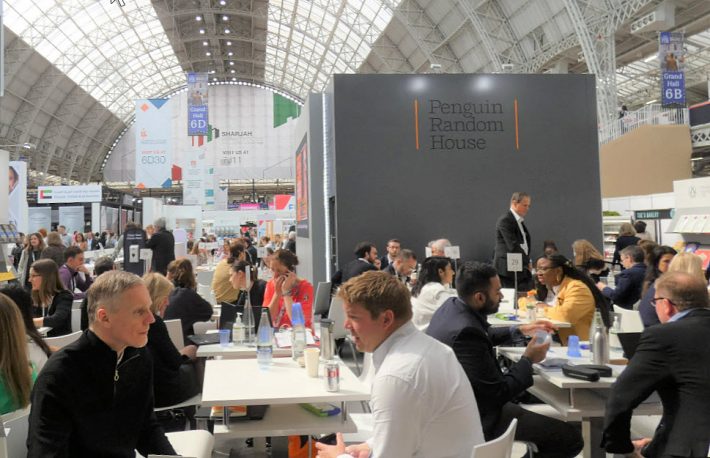 As trade visitors at London Book Fair make their way up and down the busy aisles at Olympia London today (April 6), Penguin Random House worldwide CEO Markus Dohle has announced that Rebecca Smart and Paul Kelly are to become co-CEOs of the London-based DK Worldwide.

Penguin Random House this week at London Book Fair has its stand at 6D23.

Taking effect June 1, this change will follow the departure from the DK CEO role of Carsten Coesfeld, who will leave to become CEO of Bertelsmann Investments.

Smart is a leader whose work Publishing Perspectives readers have followed since she was CEO of the influential Osprey Group. 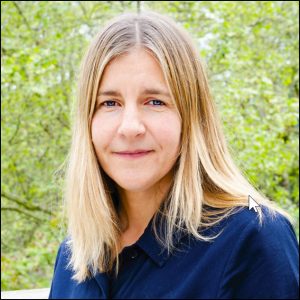 There, Dohle’s memo to his international staff mentions, “she was acclaimed for [her] digital content strategy” and her ability to “grow the business both organically and through acquisition.”

She’s also gained a reputation as a fine, straightforward speaker, in many instances—as when she generously worked with this reporter to speak to an authors’ conference produced by The Bookseller in London. 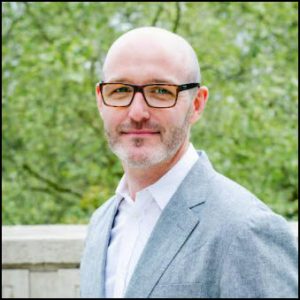 Kelly joined Penguin Random House in 2008, Dohle says, and worked “across a range of media, creative, and consumer goods industries.”

He, too, is being honored for his work in digital transformation “and the development of new publishing channels, including audio and education.”

He has worked as commercial and strategy  director at Penguin Random House UK and International, “where he oversaw online and digital business development,” Dohle’s note says, “and gained expertise in multiple territories around the world. In 2016, Paul  became DK CFO and strategy director, and in May 2021 he assumed additional responsibility as  president of DK US, giving him direct oversight of DK’s biggest market globally.” 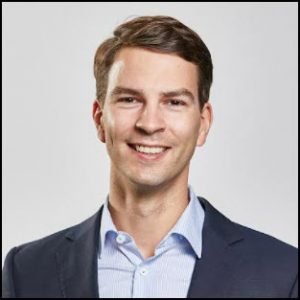 Both Smart and Kelly, as co-CEOs, will join the Penguin Random House Global Executive committee, Dohle writes, adding, “I’m very much looking forward to working with Rebecca and Paul and the entire DK team on the  ongoing implementation of DK’s successful growth strategy.”

Coesfeld, he points out, will have had a rather short tenure as DK’s CEO, having been put into the role by Dohle only in March 2020.

“I’m sure that few could have managed stepping into a CEO role during these tumultuous times,” Dohle writes, “with the level of energy, care, and fortitude Carsten has displayed. 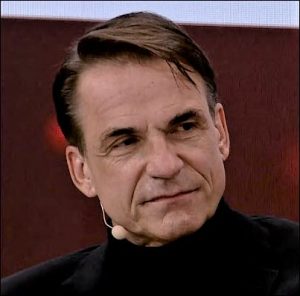 “He successfully navigated the immediate challenges of the coronavirus COVID-19 pandemic while developing a holistic strategy with the leadership team to propel DK’s growth in the global marketplace.”

DK, founded in 1974, would see its best year in its 48-year history in 2021, Dohle notes, “strengthening  its creative core, expanding the discovery of its books online while continuing to support all retail  channels for books, and implementing strategic partnerships with our Penguin Random House sister companies,” as he describes it.