Three significant books on China’s bestselling fiction lists early in the lunar new year are buoyed by film and television. 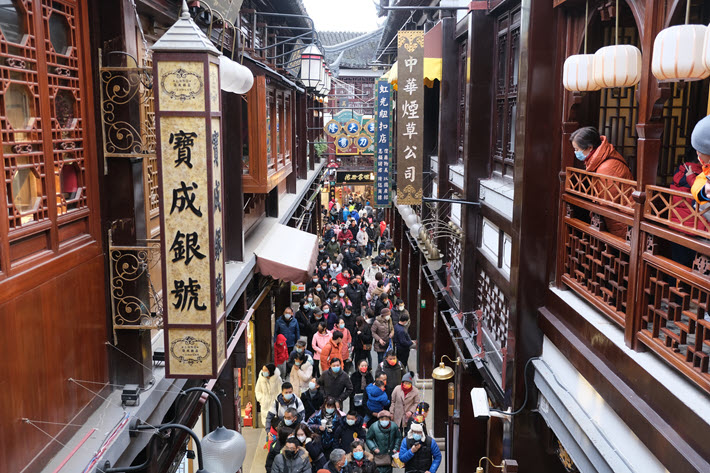 As February opened, Shanghai residents engaged in New Year festivities at Yuyuan Garden. By March 28, the city would be going into lockdown amid a surge of COVID-19 infections. Image, February 1 – Getty iStockphoto: Robert Way

‘In the World’ Finds New Footing

Another instance of film and television moving the Chinese book market, In the World not only shook up the Chinese bestseller market in February, but its issue-driven themes are thought by our data research colleagues at Beijing OpenBook to be reflected in the entries on the fiction list of similarly socially-pitched storytelling, Pipawei Village and White Deer Plain. 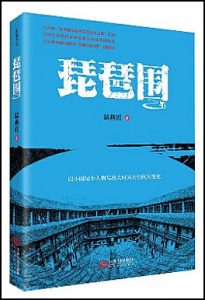 Our associates are referring to these books as having “reality themes,” although they’re fiction.

Wen Yanxia’s Pipawei Village (No. 18), from Jiangxi People’s Publishing House, is perhaps the most easily understood in this category, being focused on the story of a village that comes together to raise itself out of poverty. Wen is vice-chair of the Jiangxi Federation of Literary and Art Circles and formerly held the same position with the Provincial Writers Association.

Born in Jiangxi province’s Anyuan, and having first-hand knowledge of poverty and its effects, Wen based her characters and story on actual people she met in four poor counties to research the book. 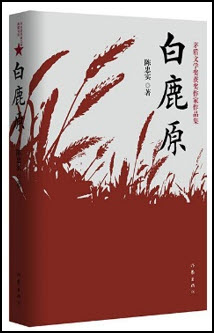 White Deer Plain (at No. 16) is a return success, Mao Dun Literature Award winner by the late Chen Zhongshi. It was originally released in 1993 and first charted in 2016. This newly bestselling 2017 edition from the Writer’s Publishing House was boosted by the arrival of a television series based on Chen’s work.

Described as a an “epic” covering 50 years of transitions on the Weihe Plain, Chen’s story follows two families and a competition to rule White Dear Plain. Prior to that 2017 television series, this book also had a film, one released in 2011.

But the key news in terms of screen-adaptation support is the arrival at No. 6 of Liang Xiaosheng’s three-volume In the World from China Youth Press. This, too, is a work of recent historical fiction, and is written in a kind of autobiographical form that implies it’s a “civilian epic” about the Zhou family based on the author’s own relatives.

The story covers a half-century of changes and development in parts of Chinese society, Liang having been in high school as Mao’s cultural revolution was opened in 1966. He would go on to become a screenwriter and editor, and the television release on CCTV and the streaming platform iQivi this year has meant new viewership and readers. 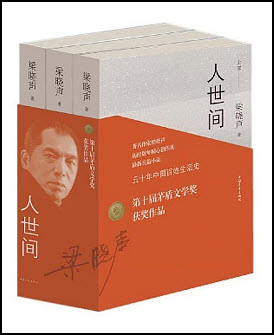 Much of this is possible, of course, because with the start of the Year of the Tiger on February 1, the weight of the school reading lists was lifted from the charts, and more popular commercial work could agatin make its way onto the lists.

In nonfiction, our attention is called to retail centers. Those ever-present 30 Minutes in Cartoon series and If History were a Group of Cats series hold nine spots in the Top 30 nonfiction writes, 14 spots in physical retail and seven in online sales. 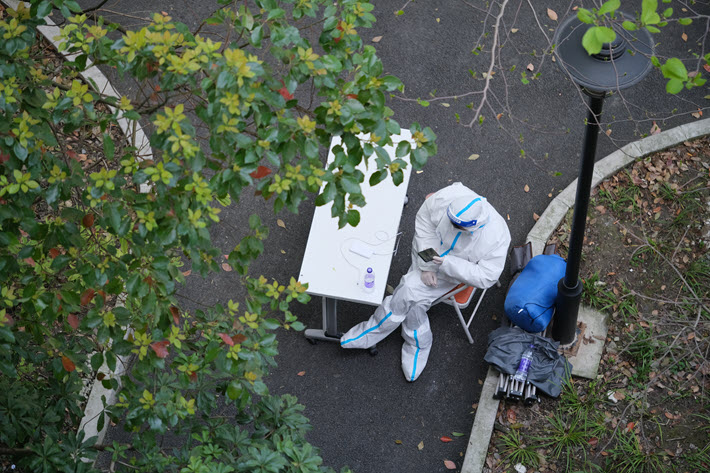 As we publish this story, Shanghai remains under a tough lockdown that began in late March. As BBC News reports today, the financial centricity 0f Shanghai to the national economy is creating significant drag, overall retail sales dropping in March by 3.5 percent over March of last year.

There may, of course, be effects felt in book and reading channels, as Shanghai is one of China’s most affluent and financially pivotal Tier One cities. Our associates at OpenBook are monitoring this, of course. Reuters Beijing reports that state financial support is being arranged for industries, firms, and citizens impacted by the outbreaks, even as the Associated Press in Beijing relays China’s first reports of COVID-19 deaths, announcing that three people–all elderly with underlying medical conditions–have succumbed to the pathogen.

“The [three] deaths raise to 4,641 the number of people that China says have [died with] the disease since the virus was first detected in the central city of Wuhan in late 2019,” AP reports.

Alexandra Stevenson is reporting at The New York Times, “As China tries to balance its ‘zero COVID’ pandemic policy with a need to restart its economy, Shanghai has said some residents may have to live at their places of work even after it lifts a citywide lockdown.”

Below, then, are OpenBook’s overall lists from February of bestsellers in fiction, nonfiction, and children’s books, followed by its lists of bestselling fiction and nonfiction in China by authors from outside the country.