An annual competition in academic publishing design and an aggregation of content relative to Ukraine from the Association of University Presses. 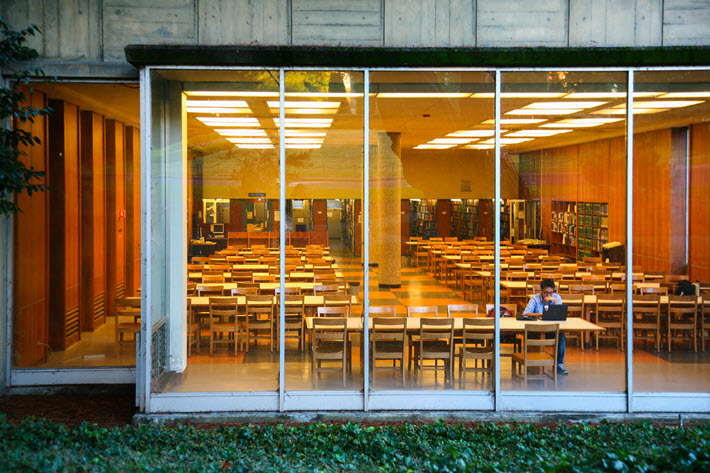 In its 57th year, the Association of University Presses (AUPresses) has juried 488 submissions to feature a 91 publications in its 2022 Book, Jacket, and Journal Show. The winners, all published in 2021, will be seen in an exhibition in Washington, DC, during the association’s annual meeting there June 18 to 20, and can now be viewed in an online display.

The categories and their selections this year are these, and those links will take you to each category’s images.

Actually, this year, it’s the Book, Jacket, and No Journals Show.

You’ll notice that journals and their covers seem to have drawn no awards. Only three journals were submitted for consideration, it turns out.

We’re inquiring as to whether this is a normal situation, but it seems a bit odd, particularly with “Journal” as part of the competition’s title and, needless to say, such a big part of the scholarly publishing industry’s output.

Could 2021 have been the Year of Ugly Journals?

Clicking through the categories offers a chance to see some of the books you weren’t reading about in trade publishing’s loud bestseller-list coverage. 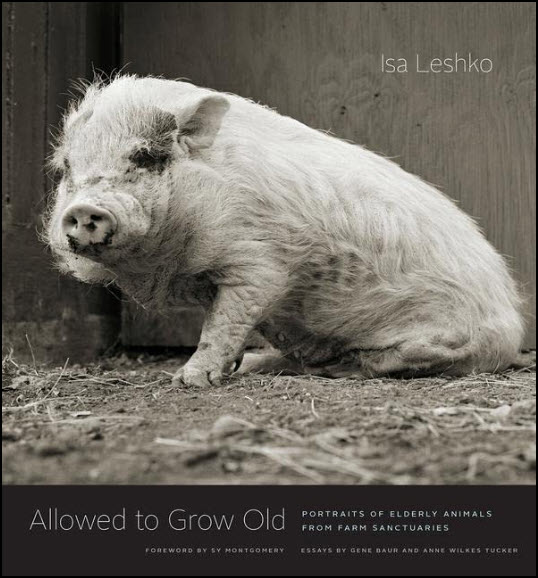 For example, in the Trade Illustrated category–we’re looking back two years to the 2020 competition here—honored selections have included Allowed to Grow Old: Portraits of Elderly Animals From Farm Sanctuaries by Isa Leshko (University of Chicago Press) the designer in this case being Jill Shimabukuro.

Noting that farm animals are usually slaughtered before their first birthdays, the photographer, Leshko proves why her photography of these elderly creatures have been so widely published in various news and entertainment media.

In this year’s Trade Illustrated selections, Above New Orleans: Rooftops of the Cresent City by Marco Rasi and Richard Campanella is a standout featuring the work of designer Michelle A. Neustrom, from Louisiana State University Press. 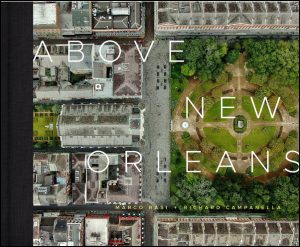 But it’s actually quite compelling, as co-author Campanella writes, “particularly in dense neighborhoods, visible from a perch that is high enough to be synoptical, yet low enough to be intimate. Roofscapes are the intermediary between the more familiar concepts of streetscapes and landscapes; they are the oblique, three-dimensional renderings of cityscapes.”

The book is a look at “the ecological footprint of media in Africa alongside the representation of environmental issues in visual culture.” 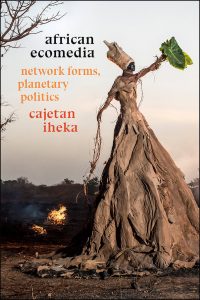 In the book, Iheka looks at electronic waste recycling in Ghana in photography by Pieter Hugo and Idrissou Mora-Kpai’s documentary on the deleterious consequences of uranium mining in Niger.

The point, from the publisher’s perspective, is that such works “highlight not only the exploitation of African workers and the vast scope of environmental degradation but also the resourcefulness and creativity of African media makers.

“They point to the unsustainability of current practices while acknowledging our planet’s finite natural resources. In foregrounding Africa’s centrality to the production and disposal of media technology, Iheka shows the important place visual media has in raising awareness of and documenting ecological disaster even as it remains complicit in it.”

You can find an Issuu catalogue of the Association of University Publishers’ exhibition here.

This is Publishing Perspectives’ 83rd awards-related report produced in the 84 publication days since our 2022 operations began on January 3.

A Collection of Work Relative to the Ukraine Crisis

Almost 30 publishing houses of the Association of University Presses answered the call this spring to aggregate relevant material on Ukraine very shortly after Vladimir Putin began his unprovoked assault on that sovereign nation on February 24. 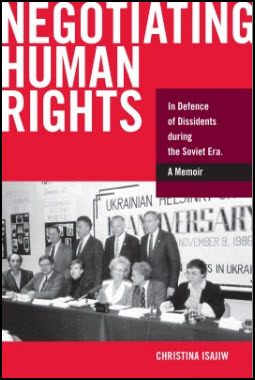 By March 30, houses from Amsterdam University Press and Leuven University Press to the Rand Corporation, MIT Press, and Project MUSE had provided materials to a collection made available March 3. The result can offer a quick way to see a resource you may not have known was available, from some of the academic world’s observers and commentators.

Each press’ contribution(s) can be found, listed by university, here.

The University Marine Corps Press has contributed an edition of the Journal of Advanced Military Studies, for example, in which Ofer Frieman writes on “The Russian Mindset and War: Between Westernizing the East and Easternizing the West.”

And the University of Alberta Press—the distributor of the Canadian Institute of Ukraine Studies Press’ content—offers one of the largest collections, including Christina Isajiw’s Negotiating Human Rights: In Defense of Dissidents During the Soviet Era, from 2014.

More from Publishing Perspectives on book awards is here. More on the Association of University Presses is here, and on academic and scholarly publishing is here.