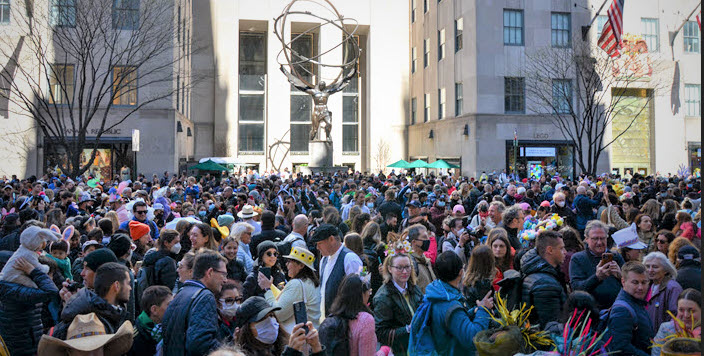 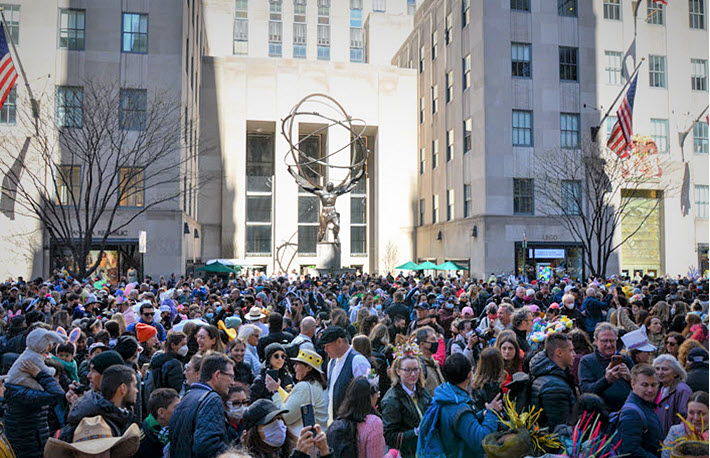 A New Dav Pilkey Book at No. 1

In Kristen McLean‘s from NPD Books today (April 25), we get a look at the element of surprise that seems to be following the United States’ print market performance this year, even as many have braced for a slow glide downward from highs during the still-ongoing coronavirus COVID-19 pandemic.

“A few weeks ago,” McLean writes, “we thought the Easter season was getting off to a quiet start, so it was very nice to see the numbers come in this week, with an Easter finish well above 2018, which is very strong.”

Clarifying a point here for our international readership, McLean is referring to the April 17th observance of Easter, not the Orthodox observance of April 24.

“The market is now 6-percent lower year to date,” McLean writes, “which is a three-points-better performance than we saw two weeks ago.”

What’s behind this—as explicated in McLean’s report for the week ending April 16—is a big jump in children’s print book sales ahead of the April 17 Easter Sunday, driving a rise in unit sales, week over week.

McLean’s discussion here is particularly interesting, in that she’s looking into both the impact a single author’s release had and how such a runaway seller has not been the rule in recent months. 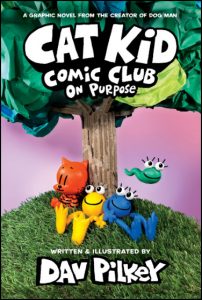 “This week a major new release from author and illustrator Dav Pilkey”—this is the graphic novel Cat Kid Comic Club: On Purpose (Scholastic, April 12)–”sold more than 100,000 copies—one of the few books so far this year to do that.

“As I’ve mentioned in previous notes,” McLean writes, “2022’s performance has been very strong in terms of historic volume, and I think one of the interesting stories about the year so far is how well the industry has been doing without that many chart-breaking books.

“There’s a lot of buying going on across a diverse range of categories, and we’re seeing physical retail grow share. We should feel good about both of these indicators; these days, it’s easy to get overwhelmed with wider global and economic concerns, but our market is doing okay so far.”

As McLean points out in her key graphic for the report, the US market is still below 2021 levels, but “shaved 3 percent off the negative year-t0-date [figures] of two weeks ago.” 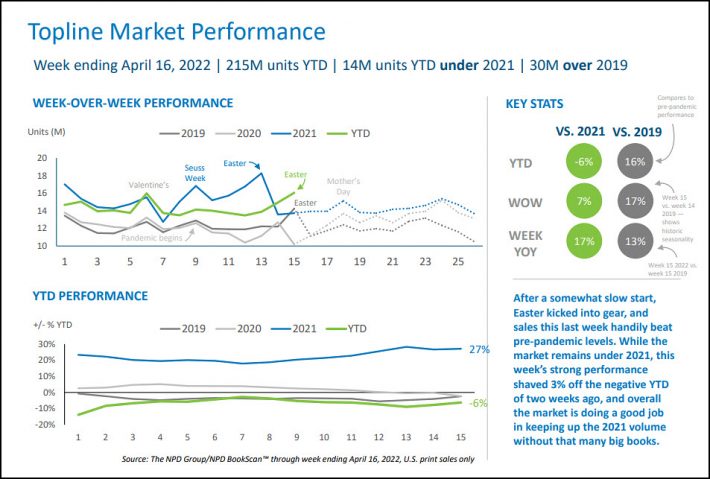 And in bestsellers on the American market in that week ending April 16, McLean points to the Dav Pilkey release we’ve mentioned—which went straight to No. 1—plus three Easter titles that helped move the sales up higher than expected:

More on the United States market is here, more on the NPD Group’s reports is here, and more from Publishing Perspectives on industry statistics is here.