The 51 journals of the California-based publisher Annual Reviews are to be opened within 18 months on a Subscribe to Open model. 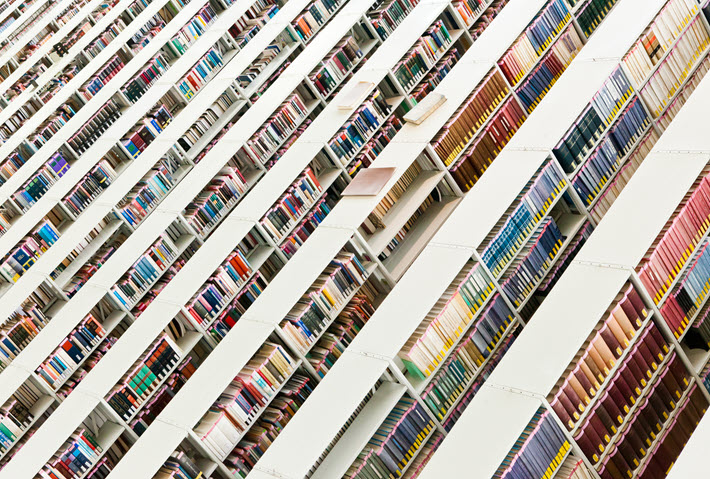 Our readers will recall a February 2021 article in which we reported on the Berlin-based Knowledge Unlatched using Libraria’s Subscribe to Open (S2O) model in converting 21 publications of Pluto Journals to open access. 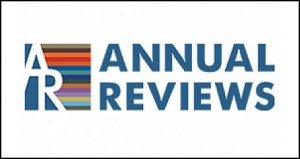 Earlier this month, the nonprofit science publisher Annual Reviews has announced an 18-month project to make its portfolio of 51 academic journals available under Subscribe-to-Open.

In the wording of the media messaging from Annual Reviews, “Subscribe to Open offers immediate, transparent, and equitable conversion to open access for readers and authors.

“Under the model, existing institutional customers continue to subscribe to the journals. If support remains sufficient, every new volume will be published open access under a Creative Commons license. If support proves insufficient, the paywall will be retained.

To demonstrate the effort, the company has published its 2022 edition of its Annual Review of Public Health—clearly a pertinent choice amid the still-ongoing coronavirus COVID-19 pandemic. As you can see high on the page in the center, there’s an offer of “pricing and subscriptions” information.

On April 5, Annual Reviews reported, it was seeing usage rates running eight times the norm for the journal as opposed to usage under toll access. In 2020, when the company opened access to all of its titles, as did many academic publishers, usage rates ran usually at levels four times their typical rates, something the company’s leadership says prompted it to look into Subscribe to Open.

In many cases, publishers have been similarly willing to open access for research and scholarship relative to the international health crisis which, at this writing, has killed at least 6,232,189 people worldwide, according to Johns Hopkins’ Coronavirus Resource Center.

Indeed, in Annual Reviews’ base market, the United States (the publisher is in San Mateo), a particularly dreadful landmark is arriving, the 1-millionth American death attributed to COVID-19.

In announcing its move to Subscribe to Open, Annual Reviews quotes its president and editor-in-chief Richard Gallagher, saying, “By making [its articles] available to all academics and students, wherever they live and work, and also to a broader audience of policy makers and activists, corporations and workers, doctors and patients, we can contribute to more rapid and inclusive societal progress based on research.”

Curtis Brundy, associate university librarian for scholarly communications and collections at Iowa State University is quoted endorsing Annual Reviews’ move, saying, “The Subscribe to Open model allows libraries to align their collection spending with their values. It offers equity for authors and for readers.

“Open models that utilize article processing charges erect barriers in front of authors who are unable to pay. Subscribe to Open elegantly avoids this issue, providing an equitable solution to all.”

In 2021, Annual Reviews, says, it published 1,200 articles, “and integrated information from more than 144,000 individual research publications.

In a separate statement Annual Reviews has announced that it “has discontinued all business with Russia and Belarus until further notice. We are not pursuing contract renewals or new contracts in Russia and Belarus. Articles already commissioned from authors in Russia will continue be handled according to standard Annual Reviews editorial procedures.

“These measures align with those set out by 15 other academic publishers.”

That statement reads, in part:

“We the undersigned jointly condemn the war in Ukraine and call for a stop to any more senseless loss of life. We are shocked and saddened by the humanitarian crisis.

“We have taken the unprecedented step of suspending sales and marketing of products and services to research organizations in Russia and Belarus. We join other organizations globally that are acting to bring about an end to this aggression and to restore peace.

“As individual organizations, we are working to aid affected colleagues and contractors, while contributing to broader relief efforts that are providing safety and support for those in peril including Ukrainian researchers.

“We remain committed to the ideals of science and scholarship as a global community. Our actions are not targeted at Russian researchers, but rather at research organizations in Russia and Belarus. This is why we continue to publish and distribute manuscripts from authors in these countries in the independent way set out in the COPE guidelines for research which states: “Editorial decisions should not be affected by the origins of the manuscript, including the nationality, ethnicity, political beliefs, race, or religion of the authors.”

“Given the rapidly changing situation we will continue to evaluate our positions on an ongoing basis.”

Here are the publishing concerns that have become signatories to that statement, as dated March 31: 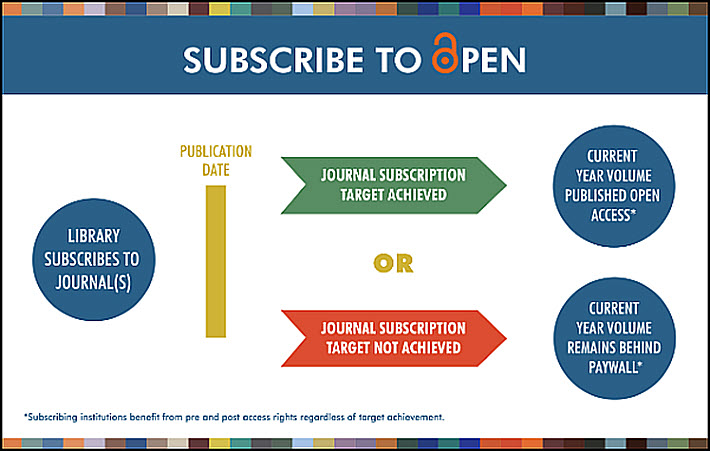 More from Publishing Perspectives on academic and scholarly publishing is here, more from us on Knowledge Unlatched is here, and more on open access is here.