Ahead of the ceremony for the 2022 Leipzig Book Prize for European Understanding, demonstrators will call for Ukraine’s ‘Right to Peace.’ 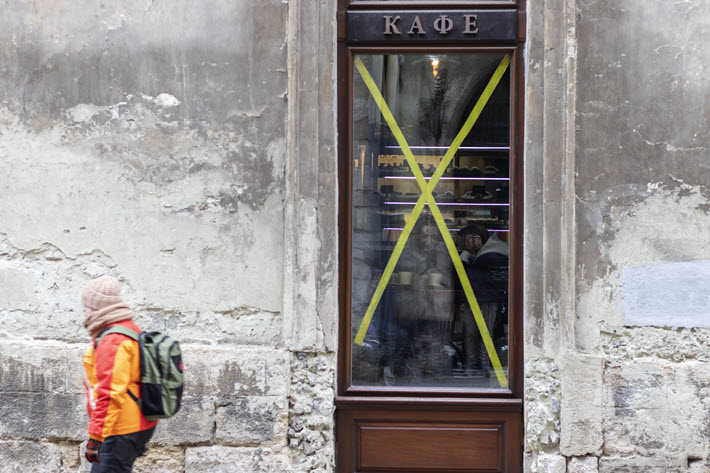 On Wednesday (March 16), prior to the awarding of the Leipzig Book Prize for European Understanding, the Börsenverein des Deutschen Buchhandels—Germany’s publishers and booksellers association—is to join in a call for solidarity with Ukraine.

The program also involves the City of Leipzig, the Leipzig Trade Fair, and the Evangelical Lutheran Church of St. Nikolai Leipzig, and is set to begin at 5 p.m. CET. Following a prayer for peace, the Lord Mayor Burkhard Jung will speak, as will the Börsenverein’s general manager, Peter Kraus vom Cleff, who is also the current president of the Federation of European Publishers.

During the event, Ukrainian author and translator Yuri Andrukhovych is to be heard from in a video message from his home in western Ukraine’s Ivano-Frankivsk—the site of a Ukrainian military airfield targeted on Friday (March 11).

Media messaging suggests that the thrust of the demonstration Wednesday will reflect Andrukhovych’s insistence that in the face of incomprehensible war crimes, rallies and words of support are no longer enough. 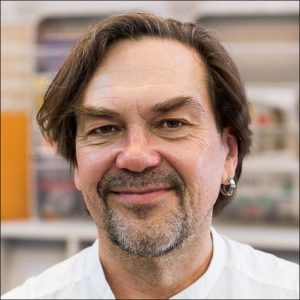 Andrukhovych is considered to be among the most important commentators in Ukraine. He has published volumes of poetry, essays, and novels including The Moscoviad in 2008 from Spuyten Duyvil in Vitaly Chernetsky’s translation.  In 2006 he received the Leipzig Book Prize for European understanding.

A photo campaign will conclude the event. As a sign of solidarity, blue and yellow signs with the words Right to Peace will be lifted up by the spectators as a visible sign of support from Leipzig.

Following the opening campaign for Ukraine events, the Leipzig Book Prize for European Understanding is to be awarded. This is an honor that has been presented annually since 1994. Normally conferred during the opening of Leipzig Book Fair (the fair has been canceled amid COVID-19 restrictions), the award carries a purse of €20,000 (US$21,906). Among the best known recent winners is the Russian-American journalist Masha Gessen in 2019. 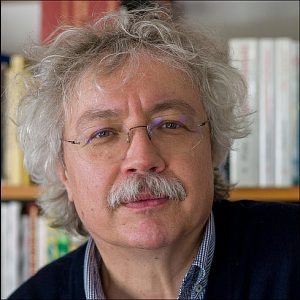 The top honor this year goes to the Austrian author Karl-Markus Gauß at 7 p.m. For those who would like to see the award program (in German, of course), it’s expected to be streamed here with Daniela Strigl speaking about Gauß’ work.

This year’s jury for the Leipzig Prize comprises: 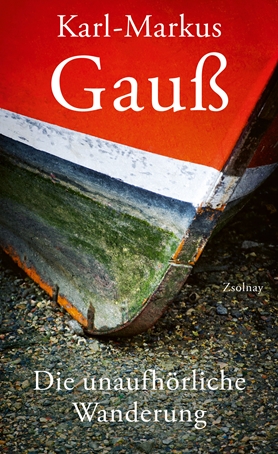 Gauß is being awarded for his book The Incessant Migration: Reports (Hanser Literaturverlage, 2020), which, the jury writes, “brings together sensitive stories from special places and people in Europe.”

Per the publisher, we read, “Gauß reports on a Muslim sommelier in the Albanian town of Berat and recounts the jaw-dropping story of Central Europe’s largest military training area.

“He praises the richness of European languages and draws parallels between modern society, hungry for sensation and bygone audiences of gladiators.

“Wherever we follow him, we walk in the footsteps of a sensitive flâneur who creates universal observations from details.” The author, says the promotional copy for the book, “captivates the reader with his distinctive point of view, his mastery of multiple genres, and elegant style.”

This is Publishing Perspectives’ 49th awards report published in the 52 days since our 2022 operations began on January 3.

Follow our coverage of Putin’s war on Ukraine and its impact on the country’s publishing industry and players.