International Excellence Award jurors say that Anna Soler-Pont’s agency has a ‘history of reaching out to writers beyond Europe.’ 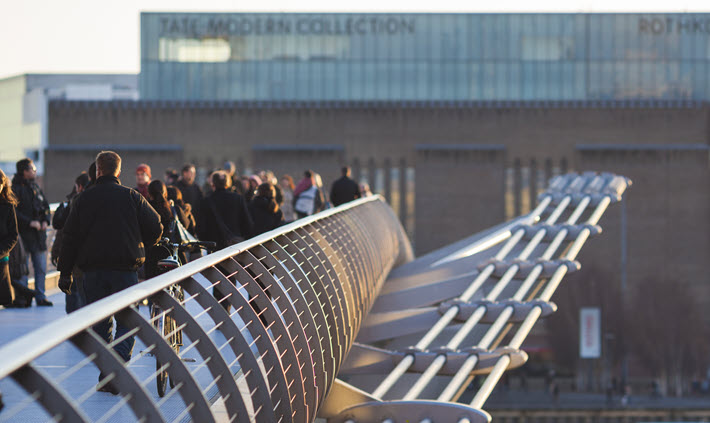 Ventris: ‘To Innovate Further in the Future’

With Bologna Children’s Book Fair having closed its robust return to BolognaFiere as a physical event on Thursday (March 24), it becomes London Book Fair‘s turn in the press, if you will. The first two international major book publishing trade shows landed a week apart on the calendar. That has meant that the lion’s share of attention this year has gone first to Bologna.

The pivot now is here, and we begin highlighting more of London Book Fair (April 5 to 7).

Today’s news (March 25) is a release of the winners of LBF’s International Excellence Awards for this year.

The eight winners from seven world markets will receive their awards at the fair if they’re attending. Video interviews with the winners are to be made available on the LBF site. 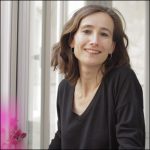 Of chief interest to our Publishing Perspectives readership based in rights trading is the fact that the Barcelona-based literary agent Anna Soler-Pont of the Pontas Agency has today been named the Rights Professional of the Year.

The honor this year is sponsored by Ahmed Al Ameri‘s Sharjah Book Authority, which has just closed its guest of honor program in Bologna and next week will hold the Market Focus at the London fair.

Jurors, in their rationale for the choice of Soler-Pont for the honor, are quoted today, saying that her agency is “not only outstanding among Spanish agencies but exceptional in its history of having reached out to writers beyond Europe, notably in the Middle East and Asia, and to have found them publishers all over the world.”

In an interesting juxtaposition, this year’s Literary Translation Initiative Award goes to Institut Ramon Llull, based in Andorra la Vella. The Llull is a participant in the touring “Spotlight on Catalan” exhibition that will make a stop at The London Book Fair. That traveling program fields 11 publishers and agencies in fiction and nonfiction as well as 10 publishers and agencies from the children’s and YA. That show will be seen at Saint Andrews and Edinburgh and as well as at Newcastle, Manchester, Sheffield, Liverpool, Oxford, and Exeter.

In a prepared statement on today’s release of the Excellence Award winners, London Book Fair director Andy Ventris, says that as publishers from many parts of the world “prepare to reconnect in person at this year’s London Book Fair in April, we’re delighted to announce the winners of the International Excellence Awards 2022, representing the very best in the global book industry.

“Over the past few challenging years,” Ventris says, “publishing has shown time and again a dedication to readers and a passion for the written word, which cannot fail to impress and inspire. We look forward to meeting with some of the winners in person at the fair to discuss their work and learn how they intend to innovate further in future. ”

This is Publishing Perspectives’ 60th awards report published in the 60 days since our 2022 operations began on January 3.