The creator of the Books in Browsers conference series returns with a new program, ‘PageBreak,’ for October in San Francisco. 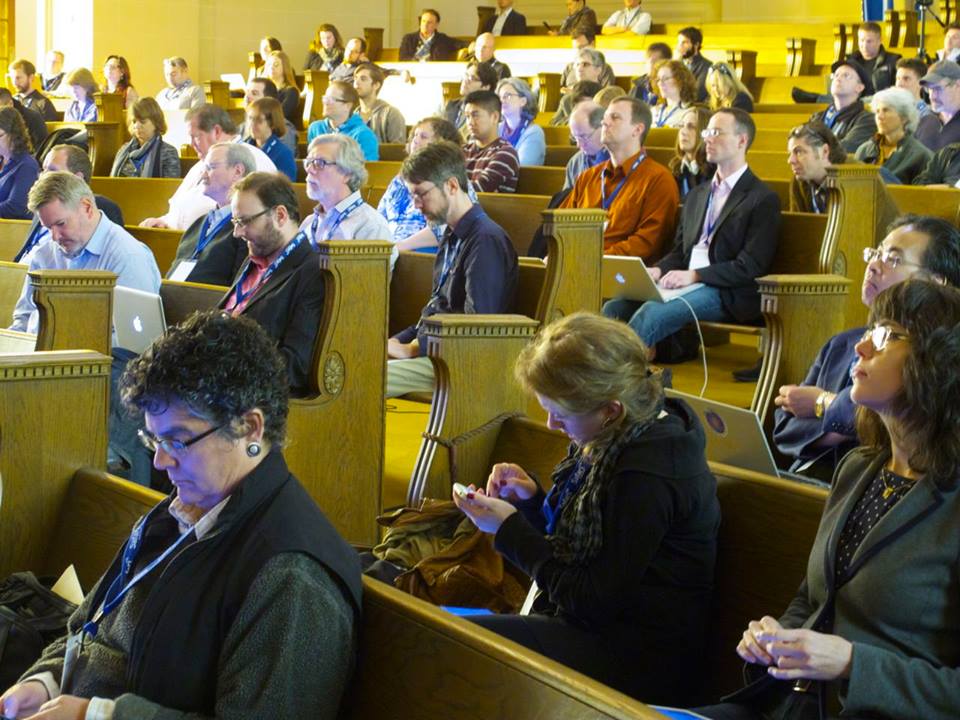 Brantley: ‘Time for Our Community to Gather’

PageBreak is the name of a new publishing conference announced today (March 9), in the tradition of Books in Browsers and Tools of Change.

The Books in Browsers logo

Peter Brantley—the director of online strategy with the University of California Davis Library and the leading creative energy behind Books in Browsers—informed members of a publishing industry email list of the news, setting October 27 and 28 as the dates. That follows by several days this year’s Frankfurter Buchmesse (October 19 to 23).

PageBreak, like Books in Browsers, is to be set in San Francisco. 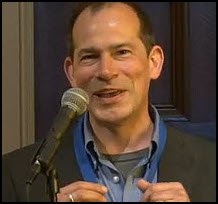 In his announcement, Brantley says, “I believe it is time for our community to gather and share what we have learned over the last five years Our goal is to expand the boundaries of the term publishing by bringing publishers together with the wider world of the ‘people and organizations who publish things’ to address the question: ‘What is ‘Publishing’ in 2022? And, how can we create new possibilities for publishing in the future?’

“Building on the best of Books in Browsers and Tools of Change, PageBreak is a community-driven conference focused on celebrating and sharing the ways people are moving beyond traditional models and embracing contemporary technology, workflow, and processes.

“We seek to foster a community of people who are excited about building change together, and willing to try new things.

“PageBreak will feature a combination of short talks intermixed with ample opportunities to meet in an ‘un-conference’ style to generate ad hoc topics, presenting our thoughts, questions, and insights. We’ll address the hard problems; feature case studies and tool roundups; elicit people’s visions for the future; and discuss what’s needed to get us there.” 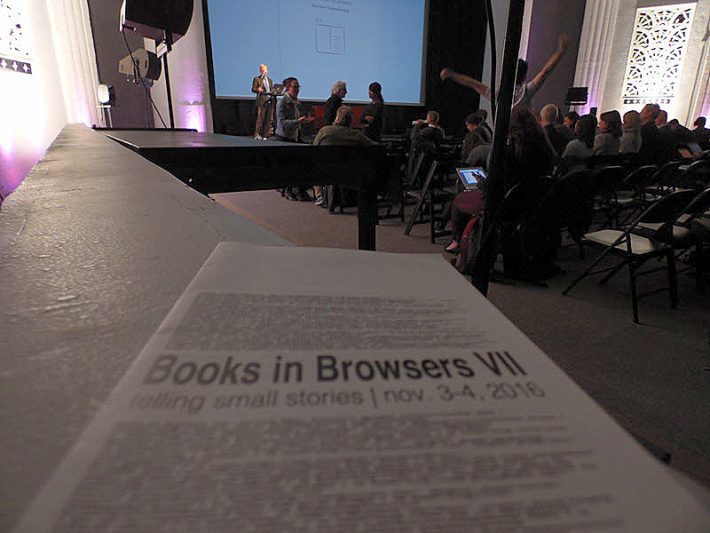 Brantley has the following list of topic areas in which content for the conference is being considered:

Publishing Perspectives is media partner to the new-generation conference PageBreak, and we’ll have further information here as the team moves forward with its development.

Below is a video from the 2011 Books in Browsers conference at which the United Kingdom’s James Bridle spoke on “Books as Data.”