The world’s most influential publishing trade show for younger readers was green-lighted only on January 15. 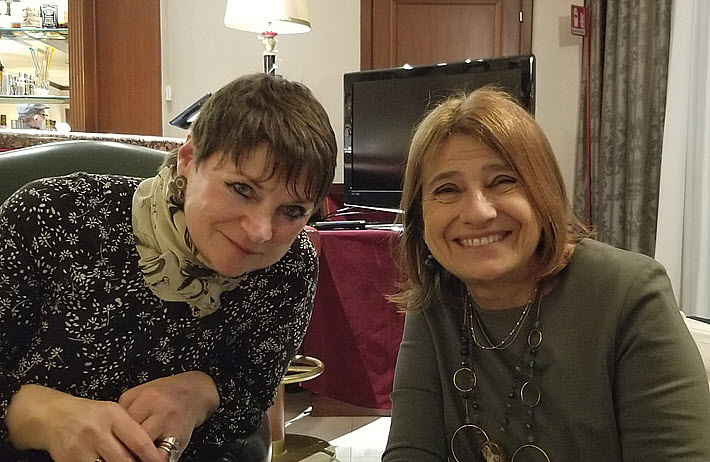 ‘So Much Programming,’ So Little Time

As the 59th Bologna Children’s Book Fair opens this morning (March 21) for its first in-person stating since 2019, there’s both excitement and tension, of course.

The excitement lies in the fact that the world’s largest trade show focused on the book business for younger readers is back on its feet amid the still-ongoing coronavirus COVID-19 pandemic. A popular destination for professionals in the world publishing industry in any year, it’s a point of pride that the show is progressing beyond a digital evocation of itself—which Bologna was the first to do among the major trade shows.

The tension, of course, is in the fact that the virus is still a factor. All who enter the BolognaFiere complex without being vaccinated with one of Europe’s approved vaccines will be required to be tested on the grounds, masks are in place, and hand sanitization—despite the understanding that airborne transmission is the issue—continues to be emphasized.

Even as Rome prepares to lift the proof-of-vaccination regulation for public places on May 1—the country’s main easing of spread-mitigation efforts announced to date—public health authorities are pointing out that Italian COVID case numbers are on the rise again, albeit with hospitalization and deaths remaining comparatively low. On Saturday (March 19), the nation reported 75,768 new cases, above the seven-day rolling average figure of 68,143 per day.

So taking care is critical, even as the sounds of joyful physical reunions with fond colleagues prevail.

Asked on Sunday (March 20) what had been the most difficult feature of standing up so complex a show as Bologna for the first time in three years on its feet, the show’s director, Elena Pasoli, doesn’t hesitate. “The speed.”

It wasn’t until January 15 that Pasoli and her team were given the definitive green light to produce a physical Bologna, barely two months before today’s opening. For those who don’t work in organizing these enormous trade shows, that’s an almost unthinkably short amount of time to be in active production.

“But of course,” Pasoli says, “we already had so much programming,” because the company had been working toward what might have been required to be staged as another digital event.

For her part, Jacks Thomas, the former London Book Fair director who now is guest director for the first in-person iteration of the new Bologna Book Plus program, points to the need for that element of the show not just as the core of BolognaFiere’s offerings but also “for the person who only will go to one trade show this year.”

What she’s getting at is the fact that the children’s sector in world publishing, while one of the most lucrative and dependable parts of the business in most years, is also in some ways so focused on its own sphere that its professional ranks may not be at the leading generalized shows such as Frankfurter Buchmesse and London Book Fair.

The attempt of the Book Plus program, then, is to bring the broader issues, trends, and discussions of the wider international publishing community to the children’s books sector. The Book Plus program has its own stage in Hall 29 and a schedule busy enough to offer something at almost any moment a trade visitor finds that she or he has a minute between meetings. 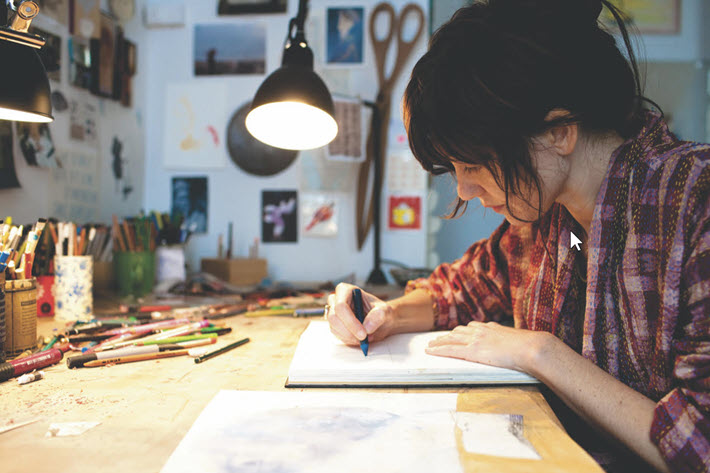 Flexing its unrivaled emphasis on illustrators and illustration as a hallmark of the show, Bologna today will hand an “extraordinary award”—so designated to mark the return to physical production—to Beatrice Alemagna, the illustrator of Vi går till parken (We Are Going to the Park) with author Sara Stridsberg. 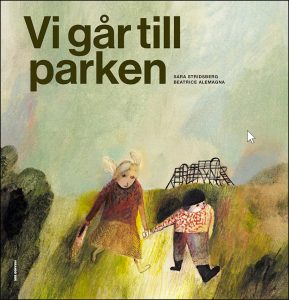 ‘We Are Going to the Park’

The Swedish Institute in Paris plans a retrospective of Alemagna and Stridsberg’s work, which runs to more than 40 books published in at least 25 countries and territories. That show runs October 15 to January 9, curated by Wanås Konst.

As it turns out, Alemagna is a native of Bologna. And the trade show has picked up on the new title, a child’s request to go to the park, as an analog for the book fair’s return to physical performance this year.

This is Publishing Perspectives’ 54th awards report published in the 56 days since our 2022 operations began on January 3.

More from us on publishing and book awards in the international industry is here. More on Bologna Children’s Book Fair is here, and more on world publishing’s trade shows and book fairs is here.