Brazil’s publishers arrive in London with their own stand and offerings at the trade show, including Prêmio Jabuti exhibition. (Sponsored) 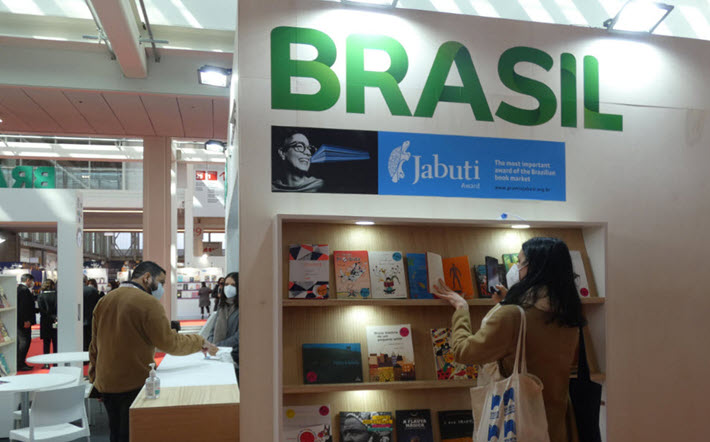 Dantas: ‘A Decisive Moment for Our Publishers’

There, it’s to have its first exclusive stand, located at  2C62, under the aegis of Brazilian Publishers and the book chamber, Câmara Brasileira do Livro.

The incoming stand is being described as having the width and breadth it needs for B2B meetings, the negotiation of rights deals, and an exhibition that will highlight winning titles from the influential 18-category Prêmio Jabuti, the Brazilian market’s most traditional and best-known literary award, a project of the Câmara.

Tavares: ‘Doubly Happy With This Version of the Fair’

As Publishing Perspectives readers know, Brazilian Publishers is a partnership between  the Brazilian Book Chamber (CBL) and the Brazilian Trade and Investment Promotion Agency (ApexBrasil). This has helped to develop a round of VIP attendees in recognition of the step forward that Brazil is making on the London exhibition floor. 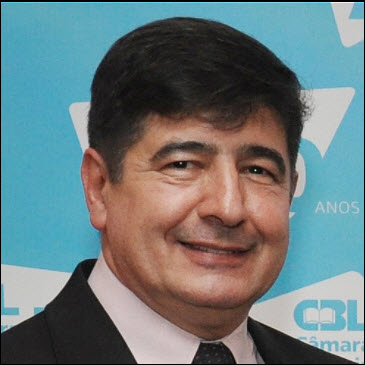 Professionals will participate in institutional agendas referring to the IPA and to the  international agency of the ISBN (International Standard Book Number), which is issued exclusively in Brazil by the Brazilian Book Chamber.

In a prepared statement for today’s (March 29) announcement, Tavares is quoted, saying, ““We are doubly happy with this edition of the London fair–with the physical participation of Brazil and also because it’s the first time that we will have a booth at the event.

“We hope to receive many visits in this space of ours.” 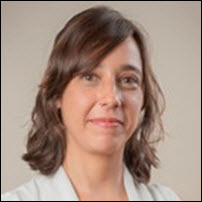 The Brazilian embassy in London will also have its presence guaranteed at the event through the illustrious visit of the Brazilian ambassador, who will participate in a meeting at the British fair.

Brazilian Publishers’ Fernanda Dantas says, “The fair is a decisive moment for our publishers to show the best of Brazilian literature to the international public, negotiating the sale of national titles and generating visibility for the rich and impeccable editorial work we produce in our country.”

The Brazilian Publishers organization–which functions in the growing network of national-market international outreach programs to promote international translation and publishing rights sales–is now 14 years old, having been established in 2008. In its home market, the program also works to support professionalism and broader success for the Brazilian nation’s publishers.

More from Publishing Perspectives on the Brazilian market is here, and more on London Book Fair is here. More on trade shows and book fairs in the international book publishing industry is here.