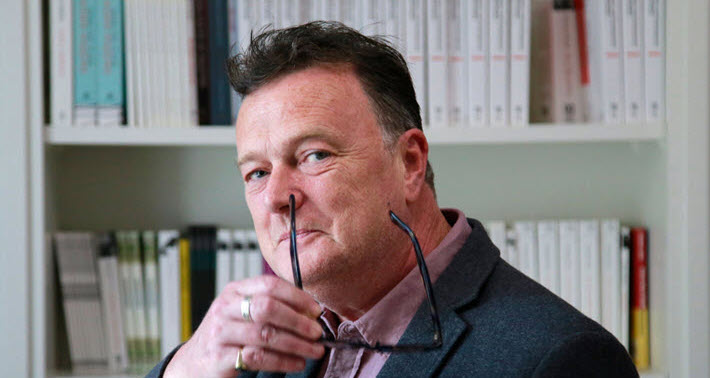 The Booker Foundation and translators Frank Wynne and Jennifer Croft speak out on obstacles faced by many literary translators. 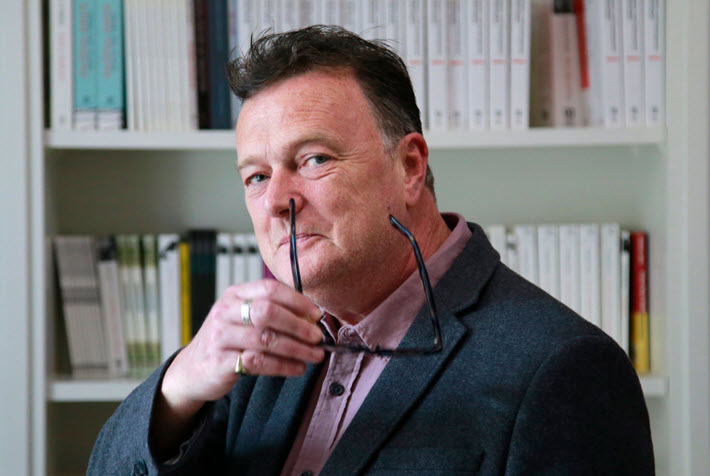 Less than a week after the International Booker Prize jury released its 2022 longlist, the chair of that jury has called today (March 15) for publishers to pay translators royalties on the sales of books they translate. Frank Wynne is the first translator to chair the International Booker jury, and in a move sure to encourage those who champion literary translation and translators, the Booker Foundation has endorsed Wynne’s position, taking it a step further.

“Translation, like other creative work,” the foundation writes in its commentary for the news media this evening, “also deserves legal protection. Granting copyright to the translator does not guarantee the translator the right to receive an income from his or her work, especially from film adaptations and other derivative works, but it underscores the rich creative input of translators and should become the industry norm.

“Two of the 13 books longlisted for the International Booker Prize this year,” the foundation points out, “do not assign copyright for the translation to the translator.”

This support, from arguably the English language’s most influential annual book awards program, reflects the Booker’s position that a translator and an author deserving equal honor and winnings in book awards. The foundation now is standing up for better treatment than many translators receive in the industry–both in credit and in payment for their work.

Wynne was heard this evening on BBC Radio 4’s Front Row. He spoke to presenter Tom Sutcliffe on tonight’s show in a joint interview with the American translator Jennifer Croft, who this year is longlisted for her translation from Polish to English of Olga Tokarczuk‘s The Books of Jacob. 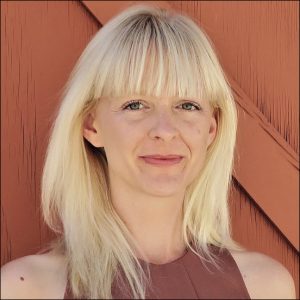 One of Wynne’s points was that if the industry doesn’t offer translators a share in the profits of a successful book, then it’s hardly attractive for “emerging translators to come in and create a diversity in translation that doesn’t currently exist.”

And Croft, in discussing these issues with Sutcliffe and Wynne, took apart the rationale frequently heard from publishers who say they don’t want to give book-cover credit to translators for fear that this will tip off a potential book buyer who will be dissuaded from making the purchase because a book is a translation. Needless to say, this is hardly a high opinion of one’s reader-consumers on the part of a publisher.

“I do think it’s defective,” Croft said to Sutcliffe, “to hush the fact that a book is a translation on the assumption that readers don’t trust translators.”

Sutcliffe agreed that there’s the concept of a “reader resistance” to books in translation, a pushback assumed by some publishers to scare off the book-buying public.

“And I would also feel resistant,” Croft said, “if I were constantly being bamboozled by the publishers” who hide the fact that a given book is a translation. “If I don’t know what I’m getting into, if I have no idea whether it’s written in English or Swahili, I also feel a bit wary.” 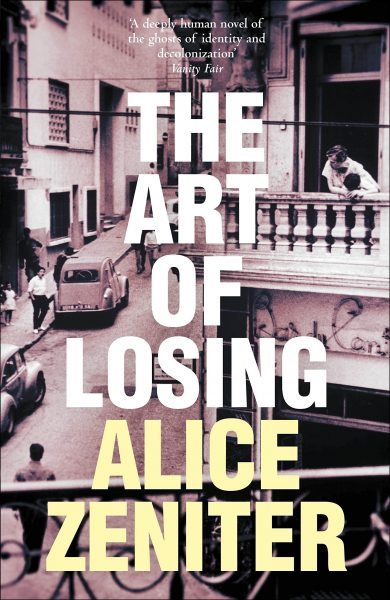 “Of the 90-odd books I’ve translated,” he said, “possibly six of them have ever earned me a royalty. But in some cases, that has made a huge difference.

“Royalties and copyright have always been an ongoing process,” Wynne said. “The original concept of copyright did not protect authors at all, it protected publishers and gave them the rights. But authors were gradually included, and gradually translators are being included–and should.”

The Booker Foundation makes clear in its announcement this evening that, “The European Council for Literary Translators Associations (CEATL) recommends that translators share in any profits from the sale of the books they’ve translated.

“It is the publisher’s responsibility to strive to include royalties for translators when negotiating underlying rights,” the Booker’s press messaging puts it.

The foundation says that while remuneration is always a matter for negotiation between translator and publisher, “The Translators Association in the UK does monitor rates and fees on an ongoing basis, sharing observations about the minimum rates that most publishers seem willing to pay, although some publishers still offer rates that are lower than these.”

This new spotlight on translators’ place and treatment in world literature dovetails with the very popular campaign that Croft opened near the end of September. 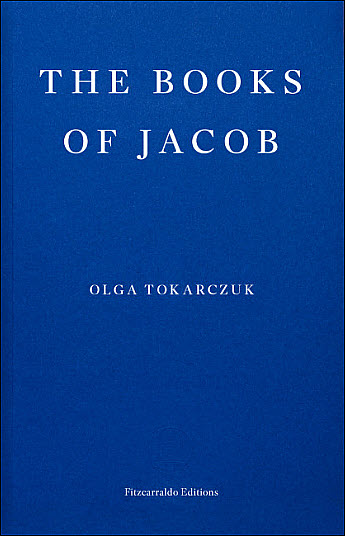 As we mentioned in our longlist article, Croft’s translation of Tokarczuk’s The Books of Jacob is published by Fitzcarraldo Editions. Fitzcarraldo is one of the most honored translation houses in the United Kingdom. It also is a press that names its authors on its trademark blue and white book covers, and not its translators.

Croft, who won the International Booker with Tokarczuk in 2018 for her translation of the Nobel laureate’s Flights–also from Fitzcarraldo–worked with British author Mark Haddon and the Society of Authors last autumn to launch the #TranslatorsOnTheCover campaign, urging publishers to offer equal credit to translators and authors (as the International Booker does), by publishing both authors’ and translators’ names on the covers of translated works.

As the Booker Foundation points out in its media messaging this evening, the open letter that accompanies the call from Croft, Haddon, and the Society of Authors now has, at this writing, 2,624 signatures.

The Booker Foundation affirms in its commentary that its International Booker Prize aims not only “to encourage more publishing and reading of quality works of imagination from all over the world” but also “to give greater recognition to the role of translators”–as is evident in its backing tonight of Wynne and Croft.

This is Publishing Perspectives’ 50th awards report published in the 52 days since our 2022 operations began on January 3.