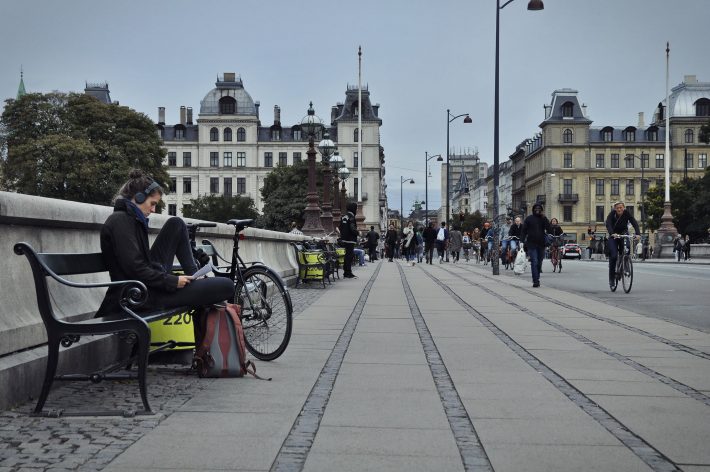 A Total of More Than 300 Titles

Copenhagen-based Saga Egmont, the digital publishing arm of the Scandinavian media group Egmont, has announced new audio partnerships with the United Kingdom’s Head of Zeus—a Bloomsbury publisher—and Hachette UK’s Bookouture. In addition there are arrangements with Didcot-based Jacaranda in Oxfordshire, and with Dublin’s New Island Books. 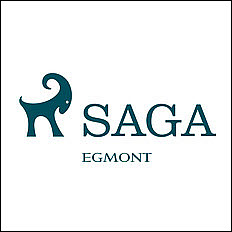 These partnerships grant Saga exclusive world English-language audio rights, Publishing Perspectives understands, to a given number of titles. In the aggregate, these arrangements cover more than 300 titles in the four houses. And these are books currently without audio editions, at least in English.

What Saga Egmont, directed by Lasse Korsemann Horne, will do with these books is produce their English-language audiobook editions and then act as these titles’ international distributor through its network, which includes Audible, Storytel, and other audio retail and/or subscription platforms. As you can see in at least one publisher’s remark here, the popularity of audiobooks—albeit still a small  portion of most market’s overall sales—continues to nudge more houses to produce more titles in audio.

The titles in question, Saga’s media messaging says, are from the publishers backlist as well as frontlist, from established authors and debut writers. The 2022 output, Saga says, will include stories from women’s fiction author Tilly Tennant at Bookouture, Rasheda Ashanti Malcolm at Jacaranda, and Laura McVeigh at New Island.

Our readers know that independent houses have been among Saga Egmont’s partners previously, as in the cases of Muswell Press and Violet Gaze, two of a series of partnering presses announced last year. The company in its announcement stresses its pleasure in working with independent houses, which of course are the ones that might most need an outfit like Saga to do the work of making audio editions. It’s normally the larger publishers that have their own divisions for audio

That said, the comments for this week’s announcement come from the larger houses of the four. 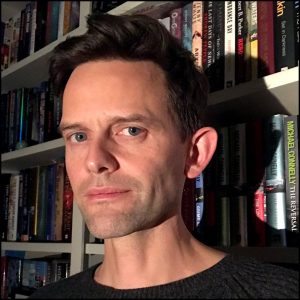 Nicolas Cheetham, CEO and publisher at Head of Zeus, is quoted, saying, “Saga Egmont has a progressive vision for how the global audio market is developing, to which Head of Zeus is delighted to subscribe and contribute to, as we strive toward total audio coverage of our list, both frontlist and backlist.”

And Alba Proko, audio manager at Hachette’s Bookouture, says, “We’ve been impressed with Saga Egmont’s commitment to bringing as many stories as possible to life in audio, catering to a global audience on a variety of platforms. 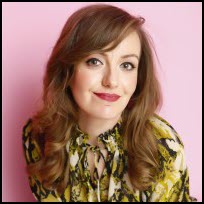 “In the developing audiobook market, Bookouture is thrilled to be working with a partner as dedicated to data and experimentation as we are.”

Saga’s English catalogue editor-in-chief is Nikoline Nordfred Eriksen, and she’s quoted, saying, “Head of Zeus has time and time again proven that they have an eye for picking stellar authors and captivating stories across multiple genres.

“In the same way, Bookouture’s incredible success within commercial digital-first publishing has shown that the digital book is now more important than ever.” 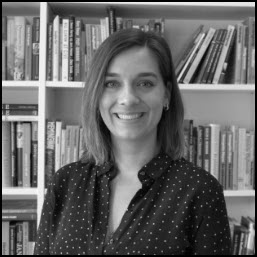 About working with independent publishers, Eriksen says, “We’re honored to be bringing so many wonderful and important stories to audio and [to] work with partners who support our mission to bring more diversity to English language publishing.

“We remain committed to bringing all stories to life and making them available to readers everywhere.”